How Do I Find Out If My Child Is Indigo? 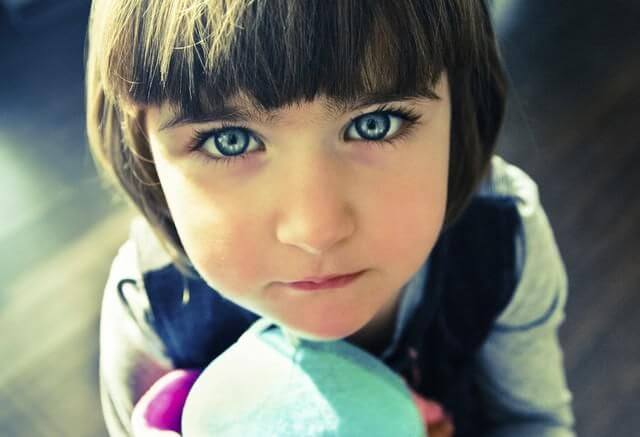 It’s difficult to tell whether a child is indigo or not. The term has no scientific basis. It’s based on pseudoscientific concepts that started in the early eighties.

Not all parents come to wonder whether their child is indigo or not. It’s an idea that hasn’t become popular around the world.

We may have a child that possesses indigo characteristics but we learned to simply deal with them differently. But regardless of whether a child is indigo or not, we have to bring them up with love.

Only those who know about the term can begin to ask themselves whether they have an indigo child in the family. But sometimes people start to see indigo characteristics where there aren’t any.

How can you tell if a child is indigo?

Not all children that possess indigo traits are actually indigo. Many times their characteristics stem from the way they were raised and the kind of environment they were surround by.

If you suspect that your child could be indigo, you can try to compare if they match these traits in order to find an answer.

Indigo children can be:

There is no test to diagnose an indigo child, nor is it necessary, since it’s not a disease or condition that requires special treatment. The only complication that can arise is parents not knowing how to raise them.

However, the main aspect of raising a child has to do with tolerance and love, whether they are indigo or not.

It’s very important to try to nurture their desire to learn. It’s also important to encourage the development of their skills because inappropriate treatment can frustrate them.

They are very sensitive and usually misunderstood by their parents who don’t share the same emotional characteristics.