Home » Children » Joint Custody: What Does It Mean?

Joint Custody: What Does It Mean?

A divorce may be the end of a marriage, but the role of a parent is for life. Children should spend time with both parents, so joint custody is often recommended as a way to make this separation less distressing. 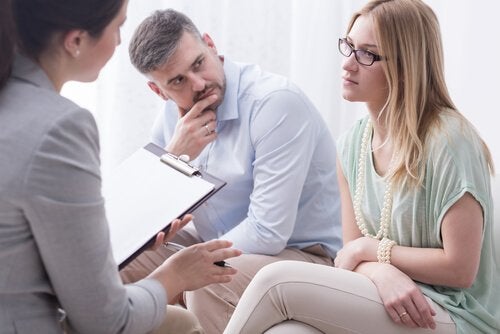 For many families, joint custody is the best option when it comes to divorce, as it allows children to spend time with both their parents.

Divorce is one of the most difficult things that can happen to a couple. It’s almost always a last resort.

For children, who often just want to see their parents together forever, a separation can seem even more unfair and confusing.

Children aren’t the ones responsible for the situation. It’s important for parents to act with as much maturity as possible to keep their children’s suffering to a minimum.

Get to know everything about the legal agreement that could define the future shape of your family in this article.

What is joint custody?

Joint custody is a legal agreement establishing that both parents will be responsible for bringing up their children, even though the marriage has been dissolved.

This means sharing time, obligations and rights to the child. The agreement will clearly establish that the costs involved in childrearing are the responsibility of both parents.

Traditionally, when a couple separated, it was the mother who took full custody of the children, while the father received visitation rights.

This situation isn’t generally ideal for children, who need to spend far more time with their father.

When parents share custody, meanwhile, the child spends around the same amount of time with both parents. In this way, nobody is left out.

How long the child spends living with each parent is up to each family to define. Each parent may have custody for alternate months, weeks or days.

What are the requirements for joint custody?

Some experts have argued that joint custody is less traumatic for children, because neither of the parental figures is absent from their daily life.

Of course, shared custody isn’t suitable for every family. For an arrangement like this to work, both partners must maintain a cordial relationship as parents.

Additionally, parents who share custody generally live close together. In some cases, parents who live in different cities are able to arrange for children to live with one parent or the other for months at a time.

The law is not able to cover every scenario. The family court judge cannot set out every detail in the life of the family that is breaking up.

In order for joint custody to work, both parents will need to agree on what is best for their child’s wellbeing.

Another way to look clearly at this legal proceeding is that joint custody doesn’t begin with divorce.

It begins when a couple takes the decision to bring a child into the world. From this moment on, both of them share parental responsibility.

Reaching a suitable shared custody agreement doesn’t need to be overly complicated, as long as both parents are able to agree on what is best for their children.

The main disadvantages of sharing custody include:

Reaching a suitable shared custody agreement doesn’t need to be overly complicated, as long as both parents are able to agree on what is best for their children.

Despite the pain involved in the breakdown of a marriage, communication with your former partner will be absolutely essential for shared custody to work.

The fact that the relationship didn’t work out doesn’t mean that you and your partner won’t be able to be good parents for your little ones.

Sharing custody is one way to handle this situation that has major benefits for everyone involved. 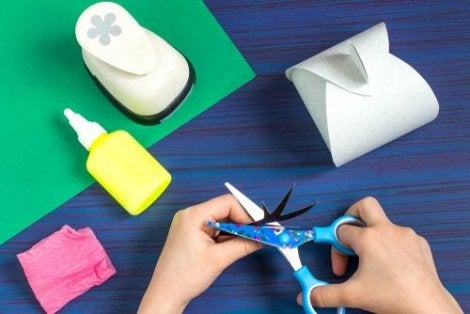 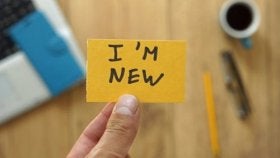 Emotional education
The Dangers of Hazing Among Young People

Hazing has always been around. It’s a worldwide practice among young people when receiving new group members. Its goal is almost always to “mock” or poke fun at the expense of another person. Unfortunately, the dangers of hazing is that… 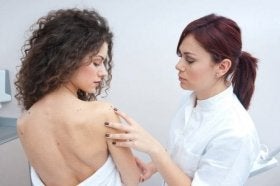 Health
How to Recognize When Moles Are Cancerous

Moles are a common skin growth that appear as spots of pigmentation on the skin. They can have different tones and shapes. Their scientific name is melanocytic nevus. These skin growths are present in everyone, although those with fair skin…