What Are the Differences Between School Violence and Bullying

4 minutes
It's essential to know the differences between school violence and bullying in order to correctly identify cases of bullying.

The implementation of a good atmosphere at school is a decisive factor in enhancing the students’ academic and emotional abilities. Unfortunately, this is far from becoming a reality. There’s a high prevalence of cases of violence, aggression, and bullying in the classroom, and this topic is widely featured on the media and social networks. However, to identify these problems, we must first be clear about the differences between school violence and bullying.

We often link aggression and conflict among students to bullying. However, this isn’t always the case. In order to classify a case of bullying, the violent behavior must fulfill some specific characteristics.

“Non-violence leads to the highest ethics, which is the goal of evolution. Until we cease to harm other living beings, we are still savages.”

Bullying refers to situations in which a student receives frequent intimidation and harassment by one or more of his or her peers over a long period of time. We can also find other broader definitions of this phenomenon, such as that of psychologist Dan Olweus, who defines bullying as:

“The victimization or abuse between equals through physically and/or psychologically intimidating behavior performed by one student against another, who they choose as the victim of repeated attacks. This action, both negative and intentional, places the victims in a position from which it is practically impossible to escape. The continuity of this treatment has clearly negative effects on the victims: a decrease in their self-esteem, states of anxiety and even depressive conditions. All of these make it difficult for them to integrate into the school environment and develop their learning skills in a normal way”.

How do you detect a bullying incident, and not confuse it with other violent or aggressive situations? Well, you need to take into account four keys areas that characterize cases of bullying.

Differences between school violence and bullying

According to psychologist Isabel Iborra and educator Ángela Serrano, the differences between school violence and bullying are:

Therefore, it can be said that:

In situations of school bullying, a relationship of dominance and submission develops between the agressor and the victim. 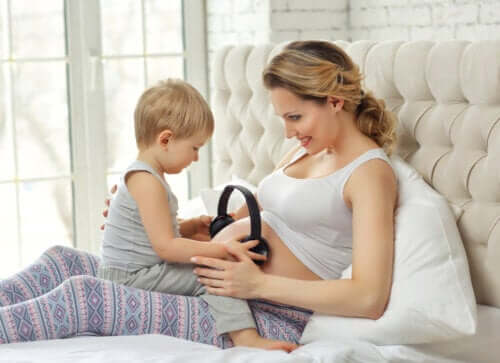 Relating to their surroundingsBenefits of Music in a Child's Cognitive Development

Relating to their surroundingsSocial Media Platforms: Is TikTok the Most Popular One? 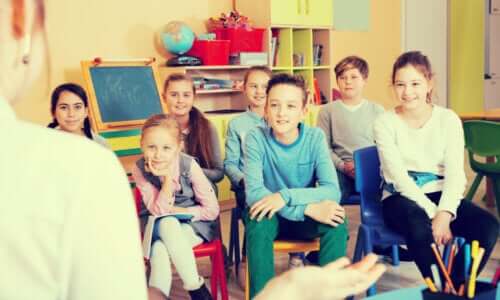 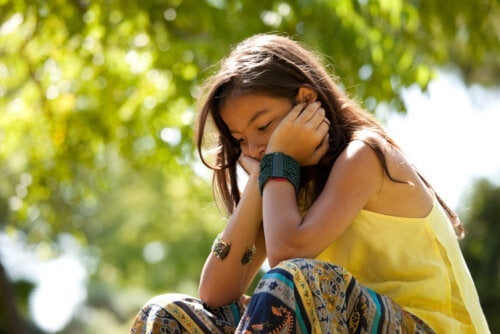 Relating to their surroundingsMy Children Have No Friends: What Should I do? 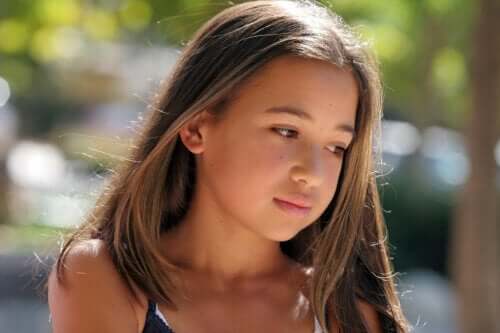 Relating to their surroundings10 Things Children Should Know at Age 12

Relating to their surroundingsBloom's Taxonomy in Education