Home » Babies » Feeding your baby » When Should I Start to Worry If My Baby Doesn’t Want to Eat?

When Should I Start to Worry If My Baby Doesn’t Want to Eat?

When should I start to worry if my baby doesn't want to eat? Pediatric consultations are full of parents tormented by this issue. When in doubt, you need to observe and employ common sense. 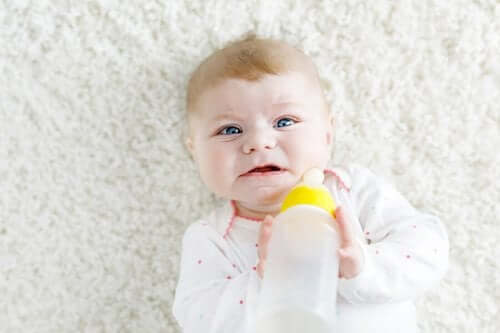 From the moment a baby arrives in the world, their parents often have many questions regarding their diet. These include whether they’re eating too much, too little, too frequently, or not frequently enough. However, it’s difficult to know exactly when you should start to worry if your baby doesn’t want to eat.

The most important thing at first is to observe your baby carefully. In this way, you should be able to discern whether it’s a problem that requires specialized attention. To do this, you should bear in mind the following points.

My baby doesn’t want to eat!

If your baby has a cold, fever, or even if they’ve just had a vaccine, then their appetite is likely to decrease. If after three or four days the situation doesn’t improve, then make an appointment to see your pediatrician.

Check to see if their stomach is hurting, or if it feels hard. In this case, they may have constipation. On the other hand, more obvious signs are diarrhea or vomiting. In such cases, it’s likely to be a digestive problem, and this will require medical attention.

If your baby hasn’t eaten well since he was born, then your pediatrician should check to see if he has reflux or even lactose intolerance. Both can be uncomfortable to a greater or lesser degree in babies and need to be taken care of.

Finally, consider your expectations. Your child may be eating less than you think he should, quite simply because he’s full and doesn’t need any more. There are often good valid reasons why your baby doesn’t want to eat.

If you aren’t sure how much food is enough, and when you should start to be concerned, then keep in mind that the amount of food a baby eats is in relation to his size.

To give you an idea: at 10 days old, a baby’s stomach is the size of a chicken’s egg. During the first year, a newborn grows 8 inches and puts on around 15 lb. Afterwards, his growth slows down, and also his appetite.

Many children start eating more between the ages of five and seven, when their body size starts to increase more noticeably. However, you should keep in mind that the amount of food that each child needs varies greatly, and so you should avoid comparisons.

What’s the function of food?

On this issue, pediatrician Carlos González sheds light on the subject in his book My Child Isn’t Eating. He explains that the function of food is to keep us alive, help us grow, and provide enough energy to move.

It’s a good idea for us to take into account our baby’s body and life. On the one hand, the amount of food we need is in relation to our size, and children, even though they’re growing, need much less food than an adult, due to their size.

On the other hand, the energy they expend isn’t as much as we would think, especially in babies, who spend much of their time in bed or in our arms. Even when they start walking, the energy they use up is minimal. You should keep all this in mind before getting alarmed unnecessarily.

Here are some healthy habits for you to bear in mind if your baby doesn’t want to eat, and as general guidelines for children. 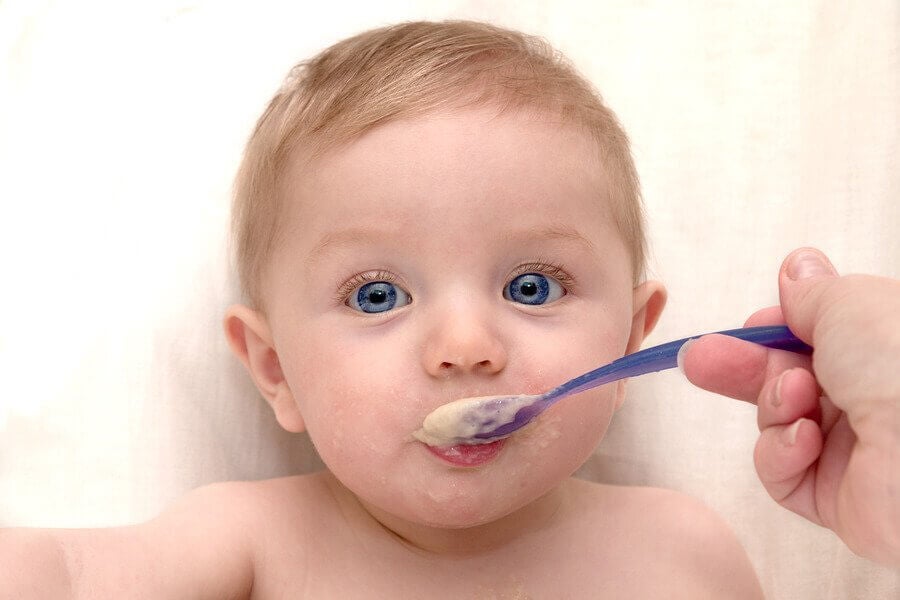 How Do I Know if My Baby Is Eating Enough?
It's very important to recognize the signs that let you know if your baby is eating enough. Healthy development starts with good nutrition. Read more »
Interesting Articles 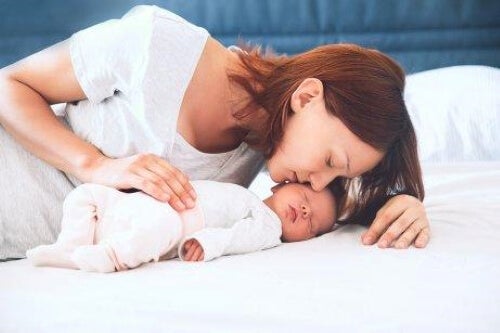 In the midst of the current pandemic caused by coronavirus, there are many questions that arise – especially when it…

There are many mothers out there who first choose to breastfeed their babies but eventually abandon the practice. It can… 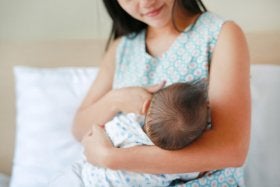 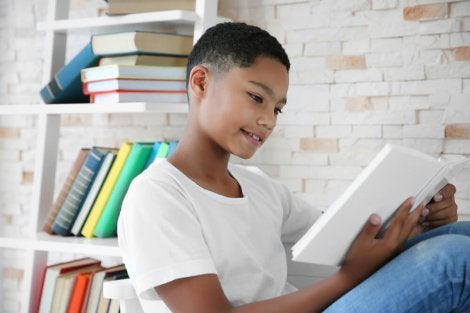