What You Need to Know About Hysterectomies

Are you aware of what a hysterectomy involves? It's a procedure that some women undergo, and is tied to medical conditions like severe endometriosis, uterine polyps and cancer. 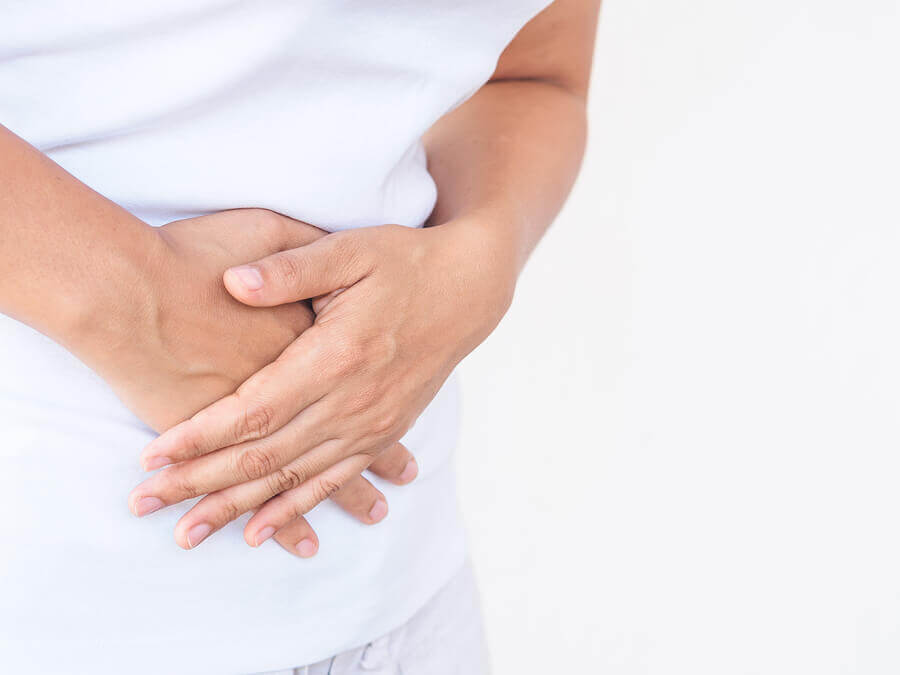 What are hysterectomies? This is a surgical procedure in which doctors extract a women’s uterus or womb.

The reasons behind the procedure may vary. For example, it may be necessary when women suffer from certain medical conditions. Also, those who choose to undergo a sex-change may also have a hysterectomy.

There are three different types of hysterectomies: Total, partial and radical – in which the superior part of the vagina is also removed.

This procedure – performed by an OB/GYN – is indicated for patients who suffer illnesses such as uterine cancer, constant prolapses and endometriosis, among others.

Hysterectomies – the procedure for removing the uterus – are one of the most common operations performed in women. In fact, it’s even more common than C-section.

This phenomenon occurs because the partial, total or radical removal of the uterus – according to Western medicine – can be the solution to many medical conditions.

There are diverse causes behind the performance of hysterectomies. Before performing this procedure, doctors must carefully study the medical history of their patients.

The procedure is irreversible, induces the appearance of menopause and also produces infertility. As you well know, the uterus is the space where the fetus grows and develops.

Illnesses that lead to hysterectomies

When doctors recommend the extraction of the uterus, it’s likely that the patient presents one of the conditions described below:

Experiencing strong symptoms of any of the above conditions is reason for a hysterectomy. Furthermore, women who desire to carry out a sex change can also choose to undergo this procedure.

Changes in the body and possible side effects

Before undergoing this surgery, women should be aware of the following related information:

In regards to the final point above, it’s fundamental that women who experience these symptoms consult their doctor or psychologist right away. Feeling confused or upset after this type of procedure.

Lastly, it’s important to point out that even though a hysterectomy is performed in the case of many benign illnesses such as those described above, priority always goes to patients with cancer (uterine, ovarian, or cervical). In other cases, the procedure will always follow strict analysis by a medical specialist.

Bicornuate Uterus: Causes, Symptoms and Treatment
A bicornuate uterus is a malformation that develops before birth. It has two sections divided by a septum or wall of tissue. Read more »
Link copied!
Interesting Articles
Illnesses in children
Marfan Syndrome in Children: What You Should Know