In women who are pregnant or of reproductive age, symptoms such as heavy periods and abdominal pain could signal a case of fibroids. 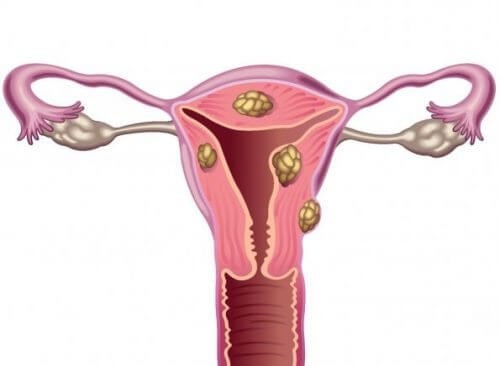 One of many complications that can happen in the female reproductive system are fibroids or uterine myomas.

Although these growths are benign and often symptomless, they can lead to several negative consequences. Among these is the link between fibroids and infertility.

In particular, the relationship between fibroids and infertility means that it’s necessary to take certain precautions.

Detecting and treating fibroids early on can help to avoid complications before, during and after pregnancy.

What is a fibroid?

Fibroids are non-cancerous growths made up of muscle tissue which can develop inside the uterus.

This is quite common: one in five women of reproductive age will develop fibroids.

Women who are of reproductive age are also most likely to be affected by one of the consequences of fibroids: the effect on fertility.

Although we don’t know exactly what causes fibroids, some factors that may increase your likelihood of developing them include:

“One in five women of reproductive age will develop fibroids”

Where do fibroids form?

Fibroids are a type of myoma, a benign tumor. When a myoma occurs within the uterus, it’s known as a fibroid.

However, fibroids can develop in different areas of the womb:

Specialists recognize three types of myomas: subserosal (on the outside of the uterus), intramural (grow within the wall of the uterus) and submucosal (within the uterine lining). 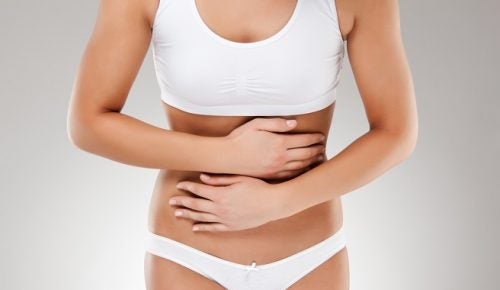 How to recognize fibroids

Fibroids can come with some of the following symptoms:

It’s not always easy to detect fibroids, particularly in women who are overweight.

Your doctor may use an ultrasound scan, MRI, hysteroscopy, hysterosonogram or endometrial biopsy to confirm the diagnosis.

The link between fibroids and infertility

Fibroids can sometimes lead to infertility in women who suffer from them.

This generally happens when the fibroids are large or the symptoms are particularly intense.

The best course of action in these situations is to have the fibroids removed as soon as possible.

Size, quantity and location are the key factors in determining whether or not fibroids will affect fertility.

If there are no complications, a myomectomy or fibroid removal surgery will allow pregnancy to go ahead as normal and help to avoid future fertility problems.

During pregnancy, increased blood-flow and levels of hormones can cause fibroids to increase in size, leading to a higher risk of complications.

This is one of the factors to take into account where pregnancy is concerned.

Apart from problems in the uterus itself, other complications caused by fibroids that can affect pregnancy are:

“During pregnancy, increased blood-flow and levels of hormones can cause fibroids to increase in size”

The most common treatment for this issue is surgery.

There are two types: myomectomy, which means removing the fibroids without affecting the uterus itself; or hysterectomy, in which the uterus is partially or totally removed.

In terms of medication, a commonly used drug is ulipristal acetate, which works to relieve pain and reduce bleeding.

Additionally, up to 70% of tumors shrink by up to a quarter. This means that many women are able to avoid surgery completely.

An intrauterine device which gradually releases hormones that reduce bleeding is another possibility.

Similarly, tranexamic acid, iron supplements, painkillers and hormone therapy can all be used to control the symptoms for short periods of time.

Only 0.5% of fibroids are cancerous. However, prevention is better than cure, particularly where your fertility may be at risk.

Women who suspect they may have fibroids should seek medical attention, particularly if they’re of reproductive age.