Home » Babies » Feeding your baby » Breastfeeding and baby formula » The Colors of Breast Milk: What You Should Know

The Colors of Breast Milk: What You Should Know

December 27, 2022
This article has been written and endorsed by the nutritionist Silvia Zaragoza

Today's article will understand why the colors of breast milk vary and when it's necessary to consult a professional. 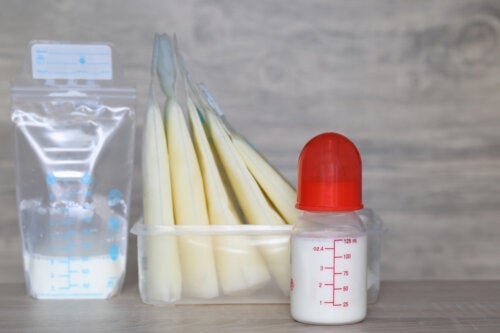 Have you ever noticed that the colors of breast milk vary? Normally, this varies physiologically over time and depends on the nutrient content.

However, other times, it can change due to an infection or taking medications. It can even be modified after eating certain foods.

Below, we’re going to explain the meaning of each color and when you should consult a professional. The good news is that the vast majority of the time, you can continue to breastfeed your baby without problems.

Changes in milk over time

The first thing you have to know is that there are 3 types of breast milk and that it varies according to the concentration of water, fat, carbohydrates, proteins, and antibodies. As the baby grows, this content is also modified to meet growing needs.

The milk from the first 5 days is known as colostrum. This is usually yellow in color, due to its large amount of fat and beta-carotene. Furthermore, it hardly contains any lactose. It provides antibodies to protect the newborn from infections and also facilitates the expulsion of meconium.

From the fifth day and until the following 2 to 3 weeks, transitional milk is secreted. If you look at it, its hue is whiter, although it’s also a source of fat and vitamins.

After that time, the milk is considered mature and changes its hue depending on the fat content, throughout the day’s feedings.

Keep in mind that your milk can take on a bluish tone if you let it rest or refrigerate in the fridge when you pump it. This occurs due to the separation of water from the rest of the components, so it’s best to mix it well before offering it to your little one.

How does diet influence the colors of breast milk?

Some foods contain pigments capable of coloring body fluids, such as breast milk.

Without a doubt, the most well-known is that of spinach and other green leafy vegetables, called chlorophyll. This component is also present in some algae, such as chlorella and spirulina.

Another possibility is for milk to take on an orange color, produced by a high maternal consumption of carrots and pumpkins. The same can also be true for other red and yellow vegetables, such as peppers and tomatoes. The pigment they present, called carotene, is quite soluble in fat, which makes it one of the main nutrients in breast milk.

Beets and some sodas can also change the color of a mother’s milk to a more pinkish tint.

Other causes that affect the color of breast milk

At the same time, some women experience rusty pipes syndrome, which is a clinical condition characterized by the rupture of the blood vessels that surround the lactiferous ducts.

This occurs prior to delivery and produces a transient brown tint in the milk, which disappears during the first week. It’s important to note that the ingestion of maternal blood doesn’t pose any danger to the child.

Another reason that causes milk to turn red or brown is an infection in the breasts (mastitis) and cracks in the nipples.

Likewise, the consumption of clofazimine produces the same effect, as evidenced by an article in Breastfeeding Medicine. In contrast, minocycline can produce black milk, and iron supplements give it a more greenish tone.

Consult a professional if the color change persists!

As we’ve mentioned, the colors of breast milk may vary in specific situations.

If the cause is the consumption of some food, just reduce it and wait a few days. On the contrary, if this different color remains, consult your doctor who can analyze the cause and provide you with a solution.

Keep in mind that, in general, you can continue breastfeeding despite changes in the appearance of the milk, as these tend to remit spontaneously. 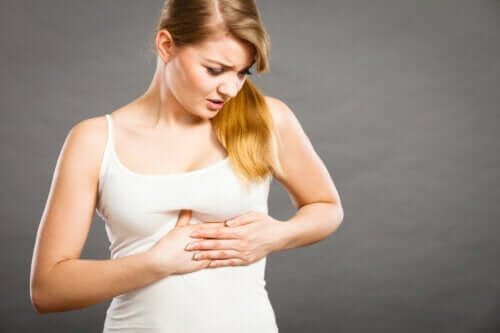 Pain While Breastfeeding: What’s Normal and What Isn’t
Pain while breastfeeding, infections, low birth weight, and feeding duration problems are some of the situations that new mothers may face. Read more » 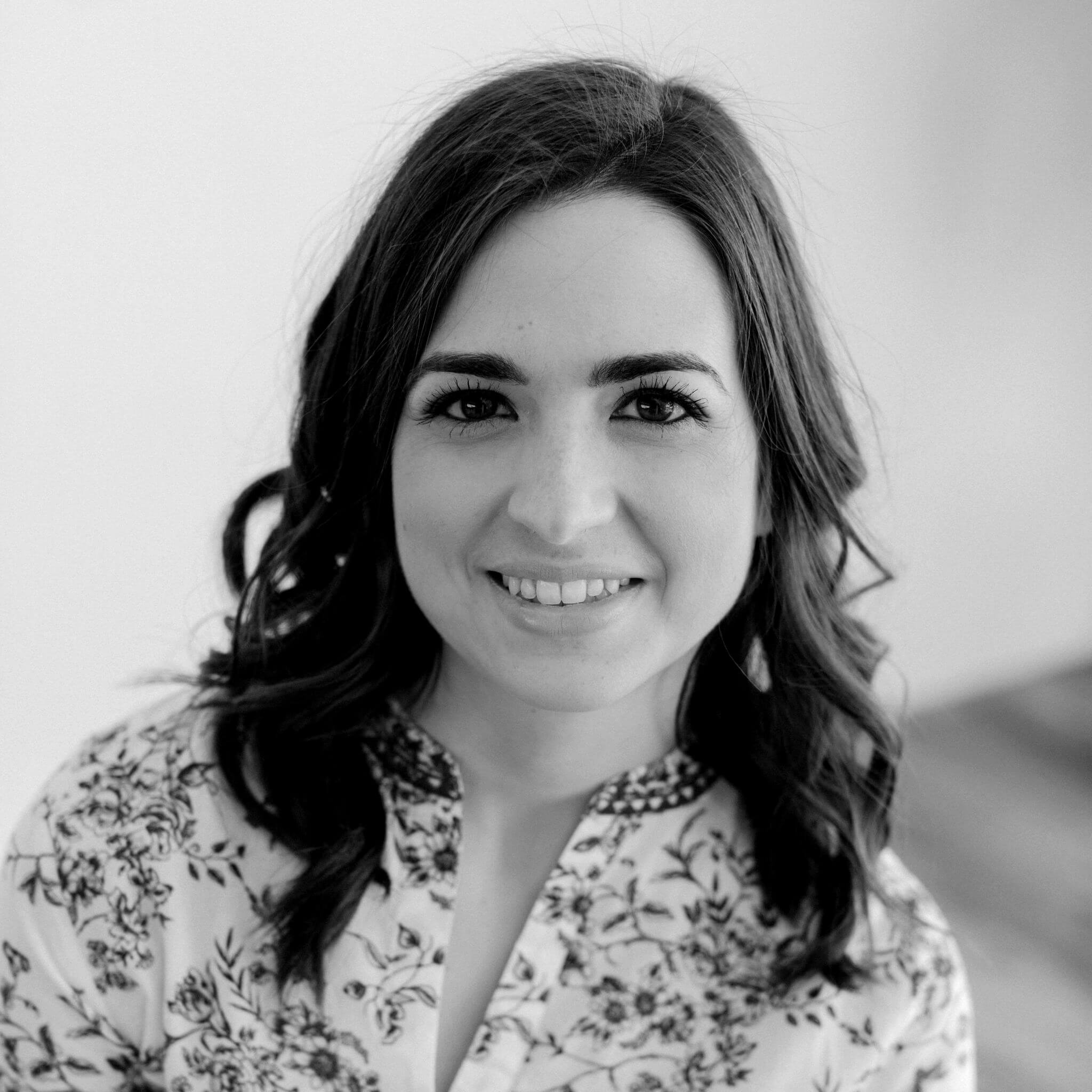 Graduated in Human Nutrition and Dietetics from the Ramón Llull University (2013). She completed her training with a Master’s degree in Nutrition and Metabolism from the Rovira y Virgili University (2014), as well as through a series of courses and programs. Among them, the course in Vegetarian Clinical and Sports Nutrition (2017), Nutrition and Inflammation (2018), Clinical Nutritional Management of Digestive Diseases (2018), Food Allergies and Intolerances (2019), Digestive Pathologies (2021), and many more.

She has worked as a nutritionist and dietitian at the Delfos Hospital, the General Hospital of Catalonia, the Moisés Broggi Hospital, the Public Health Agency of Catalonia, the Hospital de la Santa Cruz and San Pablo, and many others. She has also worked as a facilitator of workshops in the Civic Centers of Barcelona on healthy eating and cooking. She also has experience collaborating with nutrition sections of reputable media, such as Elle Magazine and El País.

She has worked as a trainer in the areas of food safety, a consultant on nutrition plans, a personal nutritional adviser, and as a disseminator. This last job is currently carried out as a writer and editor of magazines on nutrition, health, healthy recipes, and infant nutrition. 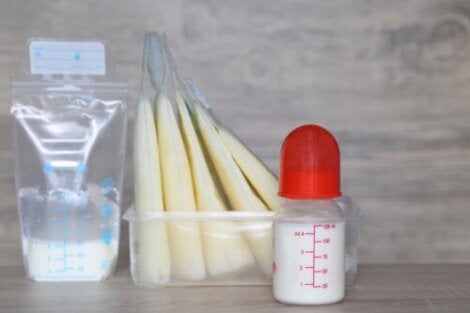 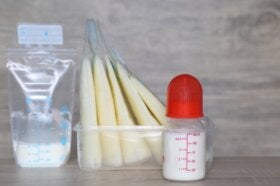