Home » Babies » Feeding your baby » Why won't he eat? » Anorexia in Infants: What Is It and How to Combat It?

Anorexia in Infants: What Is It and How to Combat It?

January 4, 2023
This article has been written and endorsed by the psychologist Elena Sanz Martín

Anorexia in infants leads little ones to refuse food and can affect growth and development. Keep reading to learn more. 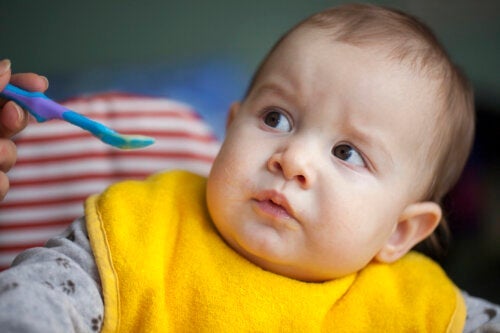 During the first years of a baby’s life, it’s possible that, at certain times, they may display a more or less active refusal to feed. This reaction usually worries the parents who, as a consequence, begin to make a series of mistakes that hinder the child’s learning process when it comes to eating. To prevent this from happening, it’s important to know what anorexia in infants is and why it occurs.

First of all, we must emphasize that we shouldn’t look only at how much an infant eats to determine their welfare. If the infant maintains an appropriate weight, is vital and active on a daily basis, and is developing as expected, there’s probably nothing to worry about. There are several reasons that can produce this lack of appetite and many of them are natural.

Anorexia is the lack of appetite that produces a rejection of food. When this phenomenon occurs, the baby refuses to eat actively or passively. That is, they may turn their head away when offered food, cry and try to move away, or spit it out once it’s in their mouth.

This refusal to eat can occur at any time but is especially common around one year of age. At this time, a baby who used to eat adequately may begin to refuse food or eat less of it. However, this isn’t always a warning sign, but a natural process.

Anorexia in infants becomes a concern when growth is stunted or the child’s health and development are affected. Also, when, in addition to the lack of appetite, the child shows other signs such as irritability or rejection toward the mother. Paying attention to these signs will help us to understand what’s going on.

Why does anorexia in infants occur?

The causes of this lack of appetite can be very varied and include physical, emotional, learning, and behavioral factors. Here are the main reasons that can lead to infant anorexia.

Often, an infant’s lack of appetite is caused by an underlying infection. This is an early sign that appears even days before the first symptoms of illness. It can occur, for example, in cases of influenza or gastroenteritis. It usually resolves in a short period of time.

A slowing down of growth

Sometimes the problem isn’t really that the child eats less, but that the parents expect the child to eat more. It happens, for example, if we compare their portions with those of an adult and expect them to be the same. But it can also occur when the child’s growth slows down. For example, at around 14 to 16 months, appetite is significantly reduced, but this is because the child’s no longer growing as fast and therefore has lower energy needs.

If infant anorexia occurs around one year of age, it may be related to the child’s own development. At this age, the infant is learning to walk and move around, so food takes a back seat in the infant’s priorities. Thus, they’ll be less interested in eating and it may be difficult to sit them down to eat, but this is natural.

The child may refuse certain foods or may do so only in the presence of certain people. This is known as reactive anorexia. For example, it often happens that, after weaning, the infant refuses to eat in the presence of the mother. This is due to the frustration that the child feels at this stage of change.

It’s important to start complementary feeding on time and to do it correctly. Otherwise, the infant may develop neophobia and refuse to try new foods and introduce them into their diet. In addition, the attitude of parents toward feeding also plays a major role. If they place too much importance on it, are overburdened with worries, or are excessively rigid or permissive, this lack of appetite is more likely to occur.

Finally, certain psychosocial factors related to the family environment may play a role. For example, an infant who suffers abuse, neglect, maltreatment, or abandonment may develop infant anorexia. But it can also occur if the child’s overprotected, if the parents have psychological problems, or if there are constant conflicts in the environment.

How to combat anorexia in infants

By addressing the above causes, you can get an idea of how to prevent and combat infant anorexia. However, these are the main recommendations:

It’s important to consult your doctor

As we saw, infant anorexia can occur due to natural causes or inconveniences that may arise. If you notice that your baby’s lack of appetite affects their health, development, or mood, don’t hesitate to consult your pediatrician. Food refusal can be caused by various factors, and a professional’s the best person to guide parents in this regard. 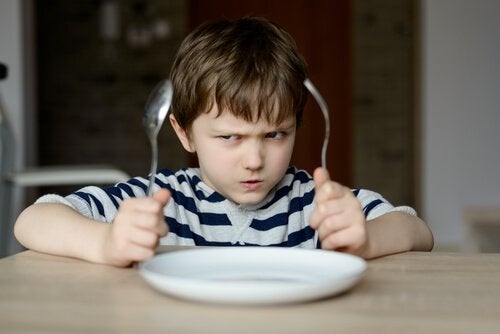 Why We Shouldn’t Force Children To Eat
A long time ago and even still today, parents force children to eat all the food that was on their plate. But is it right to demand this? Read more »

Graduated in Psychology from the Complutense University of Madrid (2015) with a specialization in Clinical Psychology. She completed a Master’s degree in Clinical and Health Psychology and a Master’s degree in Cognitive-Behavioral Psychotherapy from the Higher Institute of Psychological Studies (2018). She has completed complementary training in Family Therapy and in Approaching Addictions in Women at the Spiral Institute Foundation in Madrid.

She has been working as a freelance psychologist since 2018 in Valladolid. He focuses on psychological evaluation, intervention in anxiety, affective and social problems, psychotherapeutic intervention in adults, and in the design of individual and group interventions. Collegiate number: P-02328. 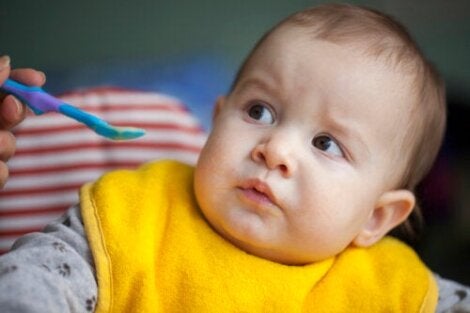 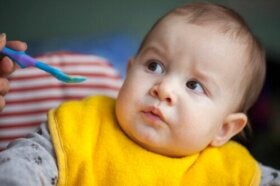