When Adolescents Cry at the Doctor's Office

When adolescents cry at the doctor's office, it may be for a number of reasons. It's essential that we pay attention to what these tears are trying to communicate as a means of emotional expression. 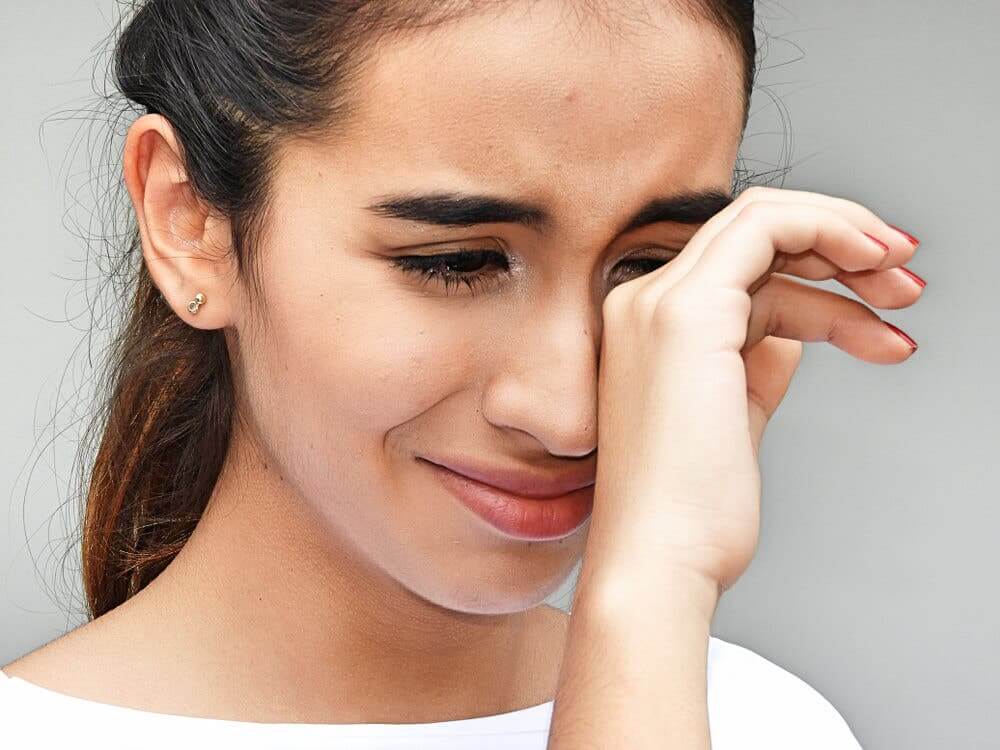 When adolescent children go to see their doctor, it’s not uncommon for them to break down in tears during their appointment. This usually occurs all of a sudden and for no apparent reason. Whether it be the result of seeing their weight on the scale or an uncomfortable question, it’s important to be attentive when adolescents cry at the doctor’s office.

When adolescents cry at the doctor’s office, is it a good thing? Is it inappropriate? Does it mean that they’re oversensitive? What does it mean? Well, there’s no single concrete answer. Rather, it depends on a number of different factors. For example, it may have to do with the reason for the appointment – be it a routine checkup or a specific illness or discomfort… Or it may have to do with something else.

Whatever the reason may be, we can say off the bat that, in order for teens to cry during an appointment, there must be fertile ground for them to do so. But, what’s more, it also means that the health professional has created a space where patients can not only ask questions but also express their feelings.

The emotional availability of parents, on occasion, can help adolescents open up about their own emotions. However, when adolescents cry at the doctor’s office, it may also be because emotional manifestations are being blocked in their families. In this case, it would seem that teens find an outlet where they can channel their emotions.

The role of emotions in the making of decisions

In recent times, there have been many advances regarding the role that emotions play in reasoning and decision making. In this sense, philosopher Martha Nussbaum points out that emotions aren’t mere accompaniments of cognitive processes. Rather, they’re the “connective tissue of moral knowledge.”

Aspects to point out

Just because some children tend to cry at the doctor’s office doesn’t mean they’ll continue to do so once they reach adolescence. In fact, it’s normal for small children to cry when they go to the doctor – it’s almost to be expected.

The fear of getting a shot or of some other scary medical procedure can cause a lot of children to cry during doctor’s visits. However, the crying usually stops once they understand there’s no threat. As children mature and develop, this habit of crying tends to go away.

Medical Check-Ups During Adolescence
Although it's usually a stage of life when there aren't too many health problems, it's still important to have regular medical check-ups during adolescence. Read more »
Link copied!
Interesting Articles
Your teen's emotions
How to Face Your Child's First Teenage Love

Adolescence is a time of great change, and it's hard on the parents as well. Seeing our little one starting…

Your teen's emotions
13 Keys to Connecting with a Teenager

Adolescence is a complicated stage that affects family relationships. However, there are keys to connecting with a teenager that can…