Until What Age Should Children Go to the Pediatrician? 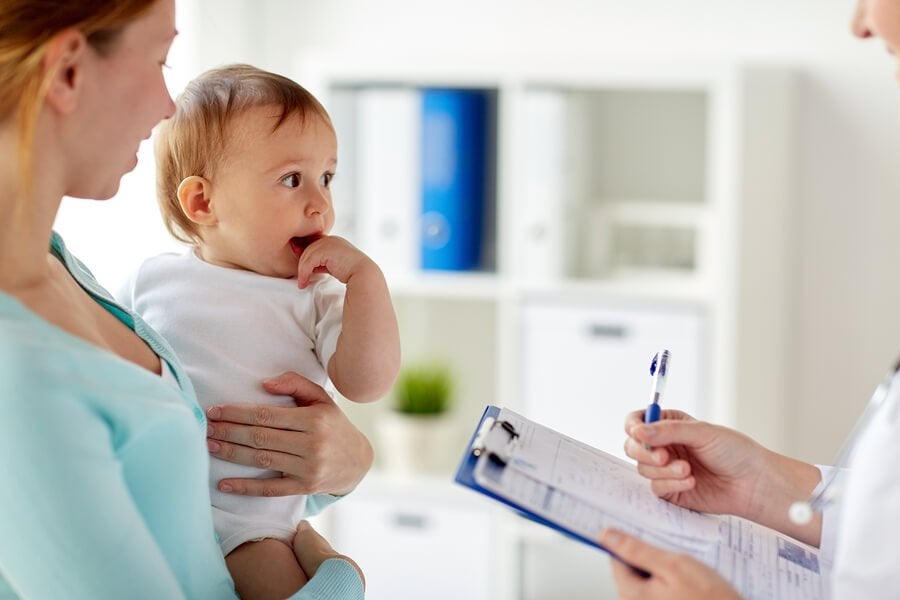 When parents see that their children are about to enter puberty, or they have a teenager, it’s normal to ask if they should continue to go to the pediatrician or if they should start going to another doctor.

Although it’s believed that pediatricians care exclusively for children, they can see patients between the ages of 14 and 17.

So, if you aren’t sure about the role of your pediatrician, or whether your child should start seeing a general practitioner after a certain age, we’ll help you clear up all of these questions below.

The role of the pediatrician

During the first months and years of life, children go to the pediatrician four or five times a year, and once adolescence begins they’ll go once a year unless there is an incident.

Pediatricians obviously play the role of doctors, but they’re also coaches for parents in terms of nutrition, disease prevention and questions that arise regarding children’s growth stages. Hence, pediatrics is one of medicine‘s most complete specialties.

How often should children go to the pediatrician?

Visits to the pediatrician are scheduled according to children’s age and health status, as follows:

Pediatrians should be the one to examine children any time there is an illness. They’ll be the most informed, given the deep knowledge they’ll have of the child’s personal and family history, and their knowledge of prescribing the necessary doses of the medication the child should take based on the pathology. They can also refer the child to other specialists, when necessary.

In several countries, including Spain, 17-year-old adolescents are attended by pediatric specialists, but they treat them more for political and social reasons than for reasons linked to medicine.

Therefore, if your child is over 15 years old, he can be treated by a general practitioner. The choice will be made by both the family and the patient.

Why do some parents with teenagers take them to the pediatrician?

After the age of 15, adolescents no longer require the attention of a pediatrician and can attend an appointment with a general practitioner, or with a specialist linked to the pathology presented.

But why do some parents with teenagers take them to the pediatrician?

The trust placed by the parents and the relationship they already have with the pediatrician makes it very difficult for them to accept medical opinions from other medical specialists, who they consider strangers to their child’s life history.

Not only do parents tend to stick to their child’s pediatrician as their sole medical reference, but it’s also notable that in many cases a relationship of trust has been built between the child and the doctor.

This is a very positive relationship, since it allows children to talk and ask questions openly about the concerns they may have about their body as they grow up and when they’re teenagers.

Remember that the age accepted worldwide for children to visit the pediatrician is up to 14 years. In the case of countries like Spain, if the young person has a pathology that forces him to remain hospitalized, the age of care by pediatricians will be up to the age in which the child is no longer considered a minor.