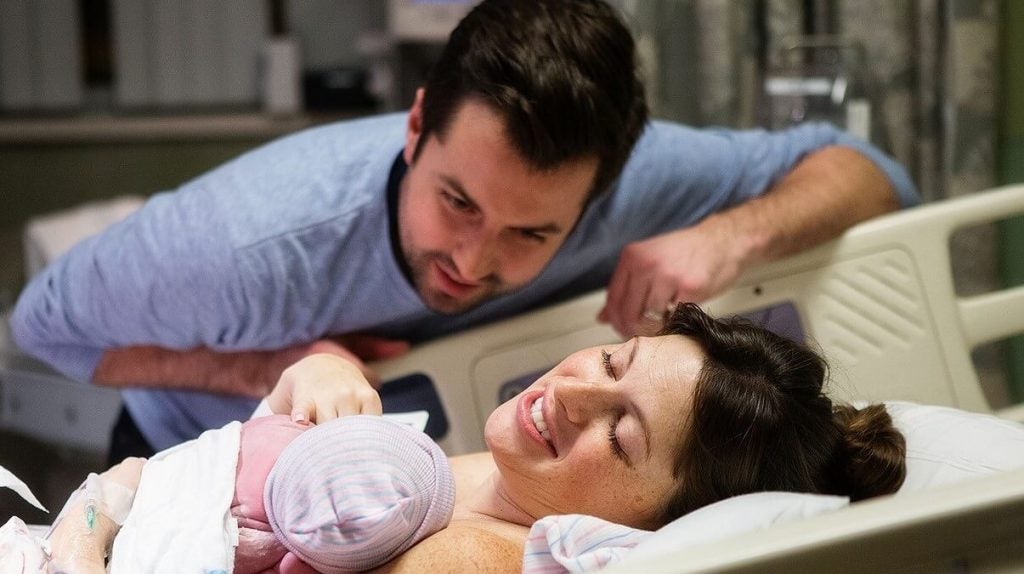 Inducing labor is a delicate process that consists of an intervention that initiates the baby’s delivery artificially. In other words, when labor is induced, the idea is to start the process without waiting for it to occur naturally.

In most cases, induction is performed for medical reasons. However, sometimes it is a choice made for personal reasons or an emergency. In recent years elective induction has become popular, which is planned for the most convenient time. Some parents need to accommodate their work schedule or simply want to decide the date of birth.

Despite the current tendency toward this process due to personal reasons, doctors do not recommend it. The American Congress of Obstetricians and Gynecologists says that inducing labor should be an exclusively medical decision. This means it is only recommended in cases where the life of the fetus is at risk if it remains in the womb any longer.

What Do Doctors Take Into Consideration When Inducing Labor?

All pregnancies are different, which is why it is difficult to foresee a specific outcome. Even if your pregnancy is going well, that doesn’t mean you won’t undergo an induction if it is necessary. However, there are some strong reasons that are prominent in these cases. Doctors consider inducing labor in situations such as the following:

You do not truly know what love is until you look into the eyes of your newborn.

How Is Labor Induced?

There are several existing medical procedures for inducing labor. This can be done through mechanical interventions or with the use of medication. Here are some of them and the risks involved.

The main drugs that are used to induce labor are prostaglandin and oxytocin, using synthetic hormones. The former is inserted into the vagina in the form of a suppository. It is taken at night in order for the uterus to begin the work of labor the following morning.

Meanwhile, oxytocin is taken in the form of pytocin and syntocinon intravenously. This drug causes the mother to have contractions. This method accelerates the process that has not started on its own, but the risk of its application is that it may rush the labor too much. As a result of this, the mother experiences a lot of pain and cannot control the strength of the contractions.

Artificial Rupture of the Membranes

The rupture of the membranes occurs naturally in order to begin the labor of childbirth. However, medicines can accomplish this artificially so that the body starts to produce prostaglandin. The increase of this hormone increases the contractions that lead to childbirth.

To perform this procedure, the doctor inserts a plastic hook to touch the membrane. This causes the baby to move into a position with their head down, which will generate contractions. The mother will feel the same as if her water had broken naturally.

This procedure has some advantages, for example, it is quick and it allows the liquid to be immediately examined. However, it poses risks, such as the baby not turning to the proper position after the membrane breaks. It can also have complications such as the slipping or tangling of the cord. There is also a higher risk of infection occurring due to the passage of time between the rupture and the said ejection.

There is a technique that is usually effective for inducing labor and is natural. Doctors recommend the stimulation of the mother’s nipples, either manually or with an extractor. This stimulation triggers the production of the hormone oxytocin, which leads to the beginning of contractions.