Asturian names are related to the royalty, history and culture of Asturias, a region in northern Spain. Each name contains a specific personality and can be great for your little boy. 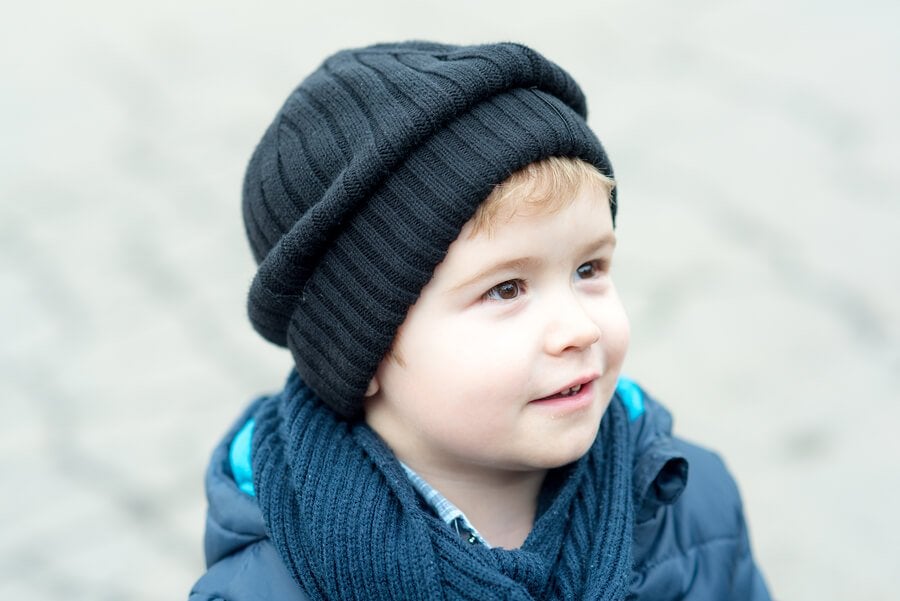 Choosing what to name your son is a task that you shouldn’t take lightly. Here, you’ll find a list of Asturian names for your special little man. Perhaps one will inspire you!

Examples of Asturian names for boys

The Principality of Asturias, located in northern Spain, has a vast history. Many people still use the Asturian language in family gatherings and cultural ceremonies. Of course, they also use it to name their children.

Next, we’ll show you some Asturian names you can choose for your baby. Don’t worry, he doesn’t need to be Asturian to have a name from there!

You can also find the name Abundiu. It means “abundant” or “rich.” It can also be used to mean storms or a filling meal.

In fact, you can even use it to express good wishes to newlyweds. Abundio is a name for noble, trusting and innocent men.

It’s the male version of Adelina, and it has a noble origin. You might also find the name Adelu. That is the masculine version of Adela. Some believe that they come from the same name.

In Spanish, it would be Adrián (of Latin origin). However, the Adrianu of Asturias means “the inhabitant of Hadria,” an Italian town very close to the Adriatic coast, south of Venice.

When the daughter of Don Pelayo, a figure in Asturian history, married Alfonso I, this name began. This variant of the Castilian king means “competent person, ready and prepared.”

This is one of the Asturian names for prettier and simpler children. It’s the local version of Francisco and means “the French man.”

A boy named Bras will be a person with a sense of humor. In addition, he’ll be loyal to his family and friends, kind, and enjoy living in the moment. In fact, the musician and composer Bras Rodrigo is from Astrurias.

In this way, they baptized the famous Lakes of Covadonga. Therefore, the translation of Enol in English is “lake” or “water.” They say it’s a name for someone ambitious, with leadership skills. It’s also for someone who’s very active, witty and creative.

Likewise, Enols can also be men who trust too much in others. However, they also make decisions with “a cool head” and learn from their mistakes.

“Although the Asturian language isn’t official, many people still use it in family gatherings and cultural ceremonies. Of course, they also use it to name their children.”

You can also find the names “Mel” or “Nelu” which are all Asturian variants of Manuel. It means “God is with us.” Another option is Nalu, which is a Hawaiian name meaning “big wave.”

Another option is Selmo, which has a Spanish version: Anselmo. It means “he who has divine protection.” Therefore, many religious families choose this name for their son.

Selmo is considered to be for sensitive, sweet and somewhat shy men. However, they also love freedom and work as a team. Other characteristics of the name are intelligence, curiosity and laziness.

Undoubtably, it’s one of the names most associated with this Principality. One of the most important figures in its history was Pelayo. We’re referring to Don Pelayo, the first king of Asturias in the 8th century.

In addition, boys with this name have a particular character. It can be confused with hardness or coldness. They have a great capacity for leadership, they communicate well and are direct.

If you still don’t know what to name your child, Asturian names are a great option. They’re simple, short, easy to pronounce and have lots of variations.

They don’t need to have an Asturian last name because they combine well with any last name. We hope you like them!