One of the first challenges parents face before their child is born is choosing a name. Family traditions and trends strongly influence the decision. Here are some Basque names to help you pick a name for your little one! 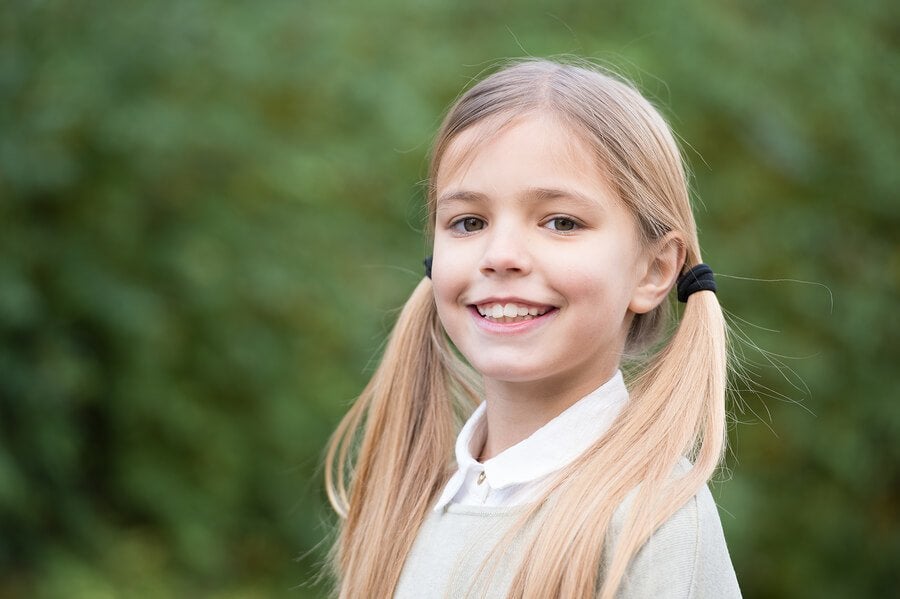 It’s really exciting to find out that you’re having a baby girl and start thinking about what you want to name her. Yet choosing a baby name can be a huge challenge. Basque names for girls are very original and have great meanings.

If you’d like to consider Basque names for your daughter, you’ll find helpful information in this article. You’ll learn a little more about Basque’s beautiful culture. In addition, there are lots of legends and mysteries that come with it.

The Basques have their roots in Eskimos who fled to find a better climate to live in. They used to be nomads, and they worshipped animals and gods. The Basque language, Euskera, doesn’t have a clear origin, although it’s considered a pre-Indo-European language.

This culture has some beautiful names that girls can wear with great pride. They’re unique and have magnificent meanings. If you want something non-traditional, Euskera names for girls are a great route.

Check out the following options. You’ll surely love them!

“Many people like names in Spanish, Japanese, Italian, Greek or Arabic. Following this trend, Basque names are becoming more and more popular as well.”

More Basque names to choose from

In conclusion, Basque names for girls can be excellent options to consider when picking out a name. Their special sounds, spelling and intense meanings make them great choices. In addition, they’re both original and beautiful.