What Is Herpangina in Babies? 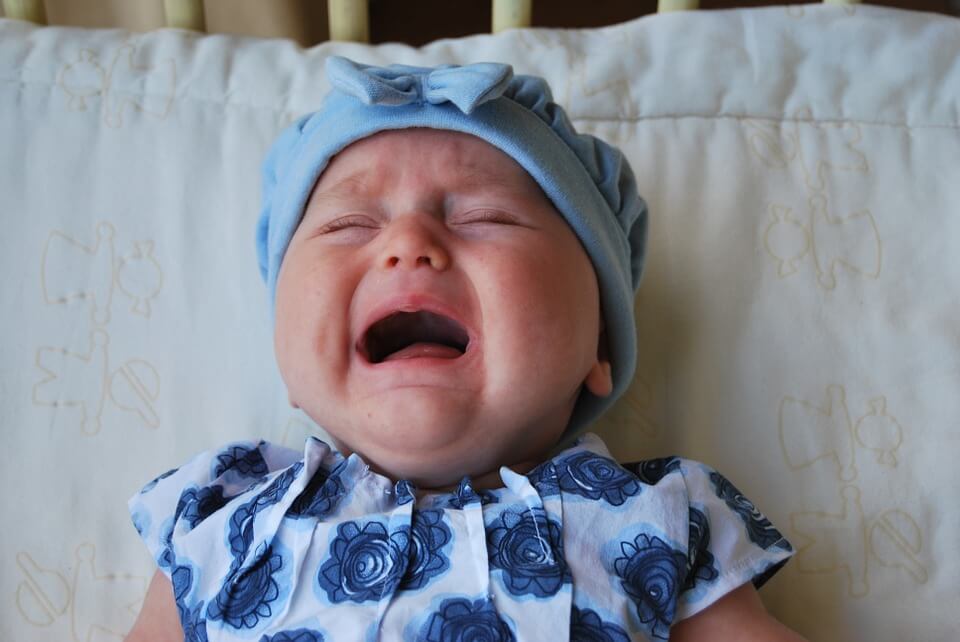 Herpangina in babies is a benign condition caused by contact with or inhalation of a virus. It can affect anyone, but it most often affects children under 5 years of age who attend schools, daycare centers or camps.

The truth is that it’s a very common type of angina caused by the group A Coxsackie virus. It’s contagious and can spread rapidly.

In spite of everything, you shouldn’t worry too much, since most cases resolve themselves in about a week without complications.

I cannot think of any childhood need as strong as the need of protection from the father.

When the virus is contracted, the process begins abruptly in a feverish way with abdominal pain. The symptoms that the child may experience are similar to those of classical angina.

You may notice the following symptoms of herpangina in babies:

Small ulcers in the back of the mouth and throat begin to appear about 2 days after the initial infection. They tend to be light gray and often have a red border. The ulcers usually heal within a 7-day timeframe.

How to prevent herpangina in babies

Like many other viruses, herpangina is contagious and can easily spread from one person to the next. If your baby has the disease, it’s important that you take precautions to prevent it from spreading.

The disease is most common between the months of June and September.

Keep in mind that the risk of contamination is high in young children, especially in summer. The infection is airborne, but also spreads through contact with body parts and objects.

It’s very complicated to prevent herpangina in babies, since protecting the baby from elements such as pollution is sometimes a virtually impossible task. And, in addition, most people carry the virus without having symptoms.

If you have a case of herpangina in babies at home, we recommend you avoid attending nursery until your baby has fully recovered. To do this, he’ll need to rest at home.

Also, be sure to wash your hands frequently during the day while your child is sick, and clean surfaces that your baby has been in contact with.

What are the causes?

It is a highly contagious virus that can easily spread from person to person, especially in schools and child care centers.

Also, the virus can live on surfaces and objects, such as countertops and toys, for several days.

How is it treated?

To fight herpangina in babies the correct way, it is necessary to visit the doctor, who will evaluate the patient and determine the best pharmacological treatment to control the symptoms and progressively relieve the child.

If a consistent treatment is maintained and additional measures are taken (a good diet, adequate rest, etc.) the symptoms should disappear in 7 days.

Regardless, the specific treatment plan will depend on a variety of factors, including the individual’s age, symptoms and tolerance to certain medications.

It is a type of viral infection, and therefore antibiotics aren’t an effective way to treat it. Instead, the doctor may recommend that you follow these steps: