9 Names of Greek Origin for Boys

Choosing a name for your little one is always an exciting experience. Finding just the right name among so many options is one of the first challenges that future parents face. Today we want to offer some help. 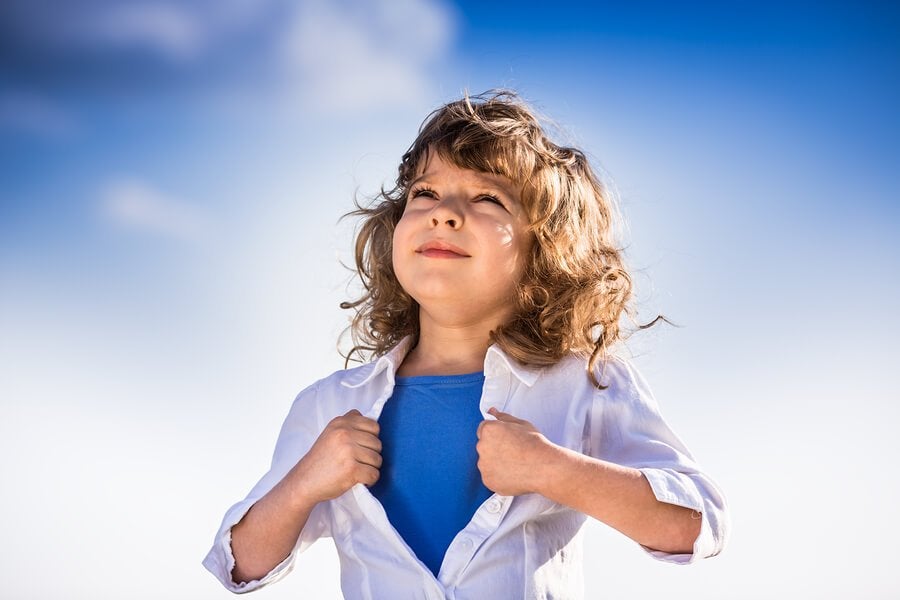 If you’re expecting a baby boy, then you have a number of details to think about and plan, including a name for your little one. Today we want to suggest a few names of Greek origin that you may not have thought of.

These Greek names may just provide the inspiration you need to make this fun and exciting decision.

When it comes to choosing a name for your future son, you may feel a bit overwhelmed. Dozens of option come to mind, not to mention the suggestions from friends and family.

The pressure to make a final decision can be intense. This is especially true as your due date approaches and you still haven’t narrowed things down. This is an important decision, and it’s not necessarily easy to make.

The importance of your child’s name

Picking a name may just be one of the most important decisions you make prior to your child’s birth. “What are you going to name him?” is a question that implies an enormous challenge for future parents.

It will impact the rest of your little one’s life. That’s why it’s important you treat this decision with the seriousness it deserves.

The endless options that are out there don’t make things any easier. Whether you’re looking for something classic, modern, unique or popular – you have countless names to choose from.

The best thing that future parents can do is relax and not get carried away by external pressures. This will allow you to think more clearly.

Choosing a name for a future child isn’t something we get to do every day, so do your best to make this process special and enjoyable.

There are several trends regarding names that have become popular in recent times. One of them is choosing names of Greek origin, thanks to the beauty of their meanings.

There are truly epic names of Greek origin. This is because this majestic region is the cradle of the gods and has great historic importance.

Greece’s immortal characters – both the mythical and the historical – have inspired many a family.

The Greek civilization was especially relevant during the Roman empire. As a result, the origin of Greek and Roman names are almost the same.

The names of warriors who led epic battles are still alive today among parents who have a passion for history.

We recommend you do a little research on names of Greek origin before making your decision. Many may have an attractive sound to them, but their meaning might be less desirable.

Below, we’ll provide details about some of our favorites.

Boys’ names of Greek origin and their meanings

Throughout the process of choosing a name for your little one, we recommend keeping a small list of your favorites. This will help you remember the ones you like and narrow down your options.

Look into the meaning of each name, and you’ll be sure to make a decision you’ll be happy with.

Below you’ll find a short list of boys’ names of Greek origin and their respective meanings:

This name is related to the verb ektor, “to hold, to possess.” This emphasizes the trait of having good self-control and composure.

This name means “to push aside or reject” and also “strength” and “man.” He rejects his enemies and is the protector and victor of men.

This name is a variant of Khristophoros, which means “he that carries Christ.” Legend has it that Christopher was the patron saint of travellers and was responsible for helping people cross rivers.

“The destroyer” – as a god, Apollo was able to bring death and plague, but also had healing capabilities. He was the son of Zeus and Leto, god of music, truth and prophecy, healing, the sun and light, plague, poetry and more.

If you name your child Leonidas, he’ll surely be one to “fight like a lion.” The Agiad king of Sparta who met his death in 480 BC.

From the Greek helios, this name means “sun.” It represents light, the king of life. It represents what is most bright and luminous.

The Greek god of war, the son of Zeus and Hera. Its root “ar” means to lower or to destroy. At the same time “ara” means “curse.”

A boy by the name of Dorian will be a “descendent of Dorus.” Dorus gave his name to the Greek tribe of the Dorians, characterized for the language, society and traditions.

To conclude, learning more about the origin of names can help you make your final decision. Greek names offer a unique and special mysticism that will make your child stand out.

Link copied!
Interesting Articles
Babies
How to Detect Phobias in Children and Prevent Their Progression