The Father’s Role in Breastfeeding

When we talk about breastfeeding we are always thinking about mothers, but the father's role in breastfeeding is also very important.

The father’s role in breastfeeding is today’s topic for discussion. Fathers play a fundamental role in a growing family, yet their role is often unfairly relegated to a secondary position.

Becoming a parent is certainly one of the most wonderful moments of a person’s life. However, while much about mothers and taking care of their babies is well known and talked about, this isn’t the case for fathers.

Women can easily find information on what to do before, during and after pregnancy, and at every stage of a baby’s life. But what about dads?

Fathers can, and must have important and fundamental tasks in caring for their children. This is not only a gesture of consideration for their partner, but also allows fathers to build a solid bond with their children.

This is why a father’s role in breastfeeding is also essential.

Of all the activities and care that a newborn requires, breastfeeding is perhaps the one that requires the most time and sometimes causes a lot of physical wear for the mother.

Although it comes easier to some mothers than others, we all need a hand (and sometimes several) in order to be able to breastfeed and especially to enjoy this time.

The father’s role in breastfeeding is fundamental, as they are the mother’s primary support person, day and night.

This is especially true in the first few weeks when caring for the baby requires the most work and the new parents are still adjusting to their new roles.

The father’s job when it comes to breastfeeding:

The father must empathize with the mother and support her in the challenge of breastfeeding.

Understand that some mothers find it a bit complicated to breastfeed at the pace that their baby demands, but that the reward is always well worth the effort.

The father’s role in breastfeeding is essential

If you want your child’s father to play an active role in your baby’s development and childhood, breastfeeding is perhaps a gateway to this. Just because the woman is the one with breasts does not mean that this task is exclusively theirs.

Mothers always think they know best about their baby and their care. Give the father a chance to show that he also knows about his child. Enjoy having a partner in this process.

The father is the best support person for the mother – her confidant and her backup. Allow the father to step into this role.

The father’s role in breastfeeding is a right

Fathers who have been an active part of the breastfeeding process describe it as an experience that they would not trade for anything.

For them to feel important in a process where they have usually been relegated to fifth place after the baby, the mother, the grandmothers, the aunts and the neighbors, makes them feel vindicated in their fundamental role as a member of this new growing family. 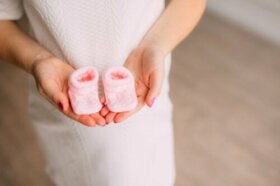 Babies
30 Baby Girl Names that Start With the Letter A

Are you about to have a baby girl and don’t know what to name her? In the following article, you’ll… 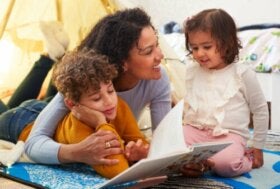 International Children’s Book Day is celebrated every year on April 2. This date was established in 1967 to celebrate and… 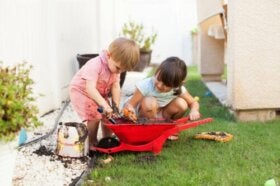 A baby's behavior
How Getting Dirty While Playing Affects Child Development

Many parents ask (some even demand) that their children, when they’re picked up after school, have their hair perfectly combed… 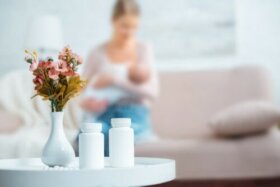 Antibiotics or antimicrobials are very common drugs throughout the world. Their effectiveness is unquestionable as they save the lives of…

Babies
What Are Liquid Relationships in Adolescents?

For human beings, social relationships are fundamental. Quality, interpersonal ties are necessary to maintain good psychological and emotional health. However,… 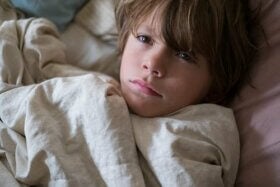 When a child engages in inappropriate behavior, the first reaction of adults is to ask the child not to do… 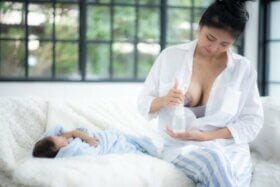 Breastfeeding and baby formula
How to Choose a Manual Breast Pump

If you’re already well established in breastfeeding and now want to express milk occasionally, either to have frozen milk from time to time or so that your partner or a caregiver can feed the baby while you’re away, you’ve probably… 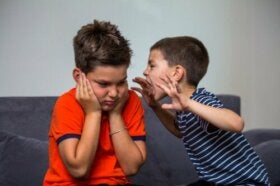 Babies
Aggressive Behavior in Young Children: How to Act?

Aggressive behavior in children is one of the most striking and worrying for parents. When a child shouts, assaults, or… 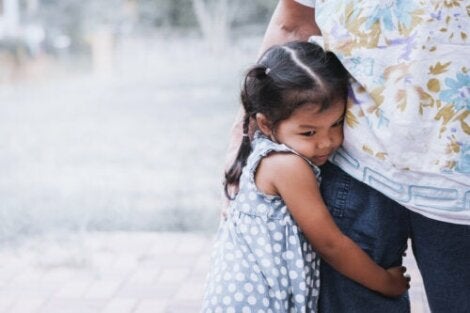 Tips for raising your child
6 Characteristics of Overprotective Parents

What are overprotective parents like? Is protecting the same as overprotecting? Where’s the line between the two? The urge to… 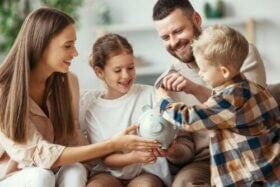 Have you ever heard a mother tell her child, “You don’t know how hard it is to earn money so… 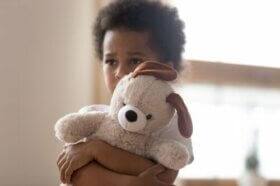 We tend to think of children as restless, noisy, active beings who enjoy bright, stimulating environments. However, not all children… 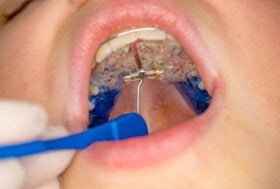 Illnesses in children
Ogival or High-Arched Palate in Children

An ogival or high-arched palate in children is a problem that can appear during childhood. Detecting and correcting it early…