Do You Know What Age Children Should Get Cell Phones? 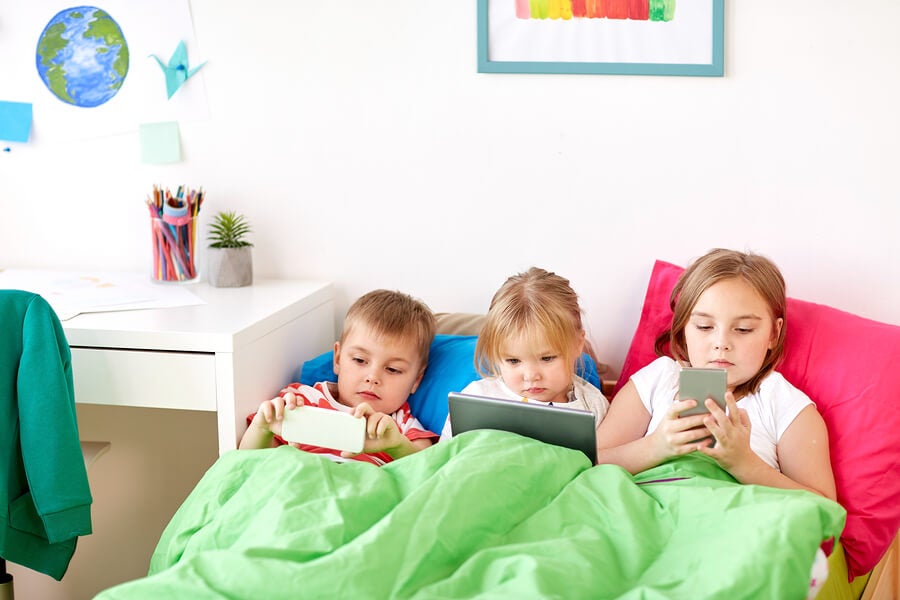 We live in an increasingly fast-paced world, where new generations are getting involved with technology earlier and earlier. One of the big questions that parents ask themselves is: At what age should children have their own cell phones?

The answer will depend largely on the situation of each family and their particular circumstances. However, experts recommend that this should only happen when children are at least 12 years old.

At what age should children have cell phones?

Technology is a key part of everyone’s lives, and children are using it at increasingly young ages. The truth is that, whether we need it or not, technology is present in almost all areas of life. But when can a child be considered mature enough to make good and proper use of this device?

Experts recommend that children should not have access to this technology before age 12. These same experts also say that certain applications such as WhatsApp or other social networks shouldn’t be used before they’re 15 or 16 years old.

In other words, a 12-year-old child can use his cell phone to play, or watch multimedia content, but it isn’t recommended to allow him access to social networks.

Ideally, children shouldn’t have cell phones until they reach 15 years of age. In fact, in countries such as France, some laws have been passed that prohibit children under 15 from using cell phones in schools.

This regulation also prohibits the use of cell phones at break time. Without a doubt, this is a measure that seeks to maintain the safety of children and teenagers, as well as to encourage traditional outdoor activities.

Experts warn about the dangers associated with the use of cell phones. This is why it’s so important that young children don’t have access to this type of technology. It’s true that many parents buy their children cell phones with the aim of being able to locate them quickly.

However, we should also remember that it isn’t necessary for these devices to have access to the internet.

Internet is a window to knowledge, but it’s also a box of dangers. Pornography, for example, is one of the main dangers for minors, especially because of how easy it is to access.

Bullying can now take place in a person’s own home and in any part of the world through this new technology. Cyberbullying is one of the great dangers facing children today.

Like videogames, the use of cell phones without parental control can generate addiction. The main reasons for this lie in social networks, the possibility of accessing games and inappropriate or prohibited content.

Tips to protect children from the misuse of cell phones

As experts explain, the age at which children should be given cell phones is around 15. If it’s absolutely necessary to give them one beforehand, then it should never be before they’re 12.

Constant and fluid communication with your children is paramount. Parents should be aware of changes in their behavior, as well as regulating and controlling the indiscriminate use of cell phones and other technologies that may cause addiction.

It’s essential that parents exercise their authority and make the rules clear regarding their children’s leisure time, and especially their use of new technologies.

While the technology itself cannot be completely controlled, there are several tools that make it easier for parents to block certain pages with inappropriate content for the child‘s age.

And so, to return to our original question: at what age should children get cell phones? As we’ve seen, the answer to this question may vary according to family dynamics. But the truth still stands that parents should ensure that their children are mature enough to use them in a responsible way.