Characteristics of Children with Disorganized Attachment 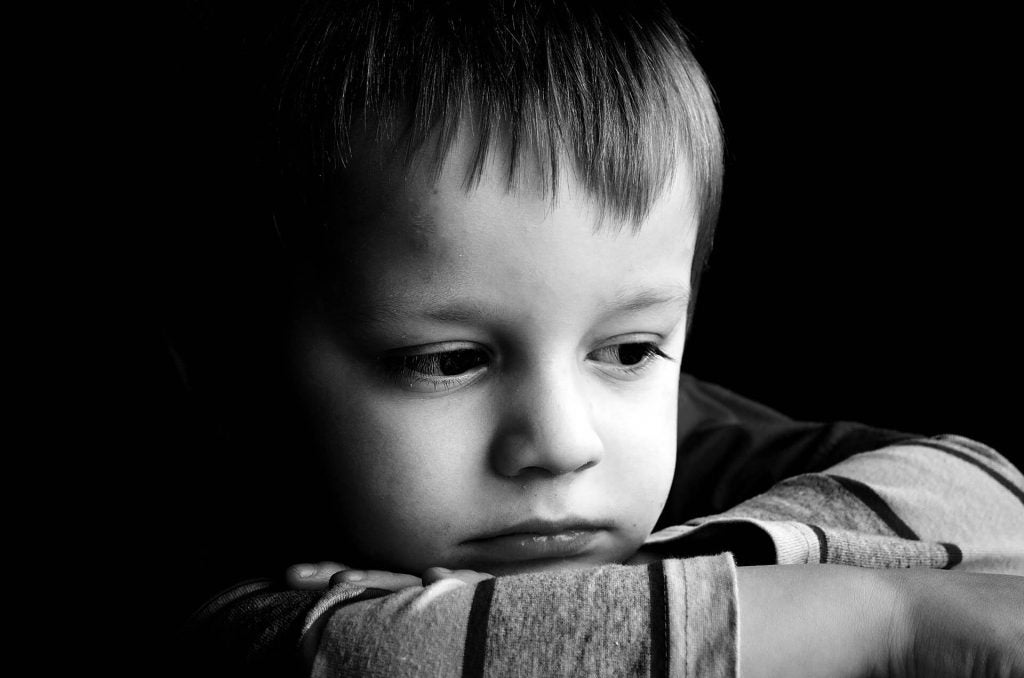 Unfortunately, there is a high percentage of children that suffer or have suffered mistreatment or abuse.

Trauma and stress are chronic derivatives of these situations and lead to serious complications.

Continued exposure to abuse and mistreatment leads children to a dysfunctional conduct known as disorganized attachment.

What is disorganized attachment? Its main characteristic is a chronic and intense fear that causes children to avoid connecting with parents or caregivers.

In fact, children with disorganized attachment will resist remaining in their caregiver’s presence. When forced to spend time with these people, the children experience confusion and bewilderment.

Disorganized attachment – just as the term indicates – is the consequence of very intense traumatic experiences that “disorganize” a child’s social development and make him vulnerable.

Characteristics of children with disorganized attachment

Children with disorganized attachment have difficulty when it comes to controlling their emotions. They also have a hard time relating with others, including children of the same age.

Below is a more detailed list of symptoms of disorganized attachment:

Disorganized attachment and the mother figure

Children who suffer from disorganized attachment display contradictions. For example, they may run towards their mothers to ask for a hug, and then immediately push her away.

Children become desperate in these situations because they don’t really know what it is they want. As a result, they become very uneasy when someone asks them what they want.

These children tend to be very unstable. Therefore, it’s important to be patient and treat them with care and respect.

Shyness or reservation in children

The mother creates considerable emotional distance between herself and the child. This is a trademark characteristic in children with disorganized attachment.

Because the mother feels incompetent, she chooses to keep her distance. For example, she may develop the habit of always greeting her child from a distance, rather than approaching him.

Children who suffer from disorganized attachment can be extremely shy. In fact, they may wish to go completely unnoticed by the rest of the world. At the same time, they may be prone to fits of rage.

It’s important to remember that these behaviors are random and often don’t fit with their circumstance. They don’t know how to get affection and this leads them to express themselves in diverse ways.

The seeking of self-stimulation is common among children with disorganized attachment. This may include hitting themselves or banging their heads.

What is the explanation behind this type of self-injury? Unconsciously, they seek to relieve their psychological pain with these actions.

Over time, they may create their own defense mechanisms. They’re experts in hiding painful memories and allow only positive memories of their caregivers to emerge.

In most cases, these caregivers are greatly idealized.

They don’t turn to their parents

These children don’t turn to their parents when they face some sort of problem because they don’t feel comfortable.

This may bring them to cry in secret or wander around aimlessly, far from their parents, their problems and themselves.

These children need professional help in order to develop healthy relationships with their parents or caregivers, whatever the case may be.