Early Adolescence: What You Need to Know

Early adolescence is a problem that is becoming more and more common nowadays. Knowing as much as you can about this issue will help you understand your children and promote a happy childhood. 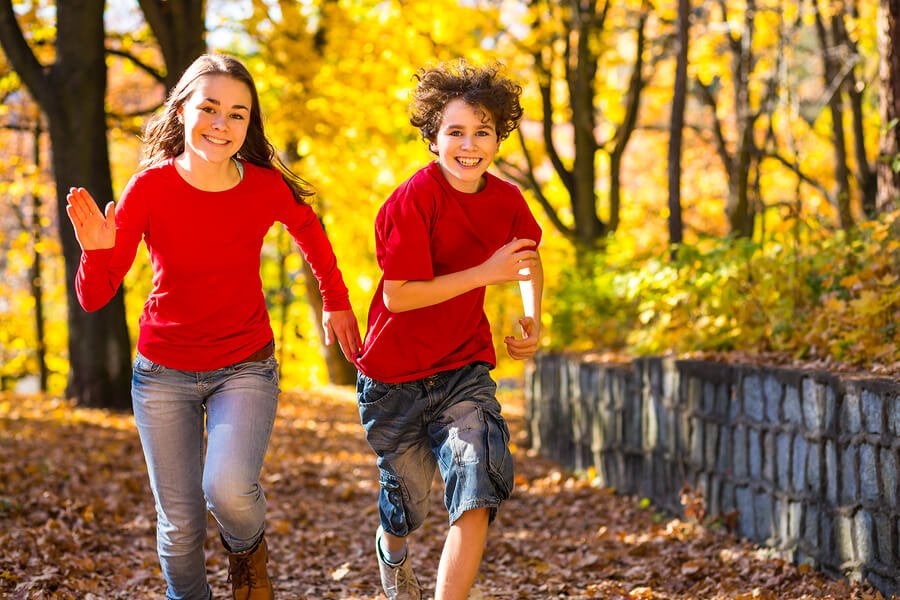 Being parents is one of the most enriching experiences that people can encounter and enjoy. However, as the years go by, certain circumstances appear that require help. Among these is something known as early adolescence.

Going through adolescence is a crucial stage in an individual’s life. It’s important for parents to comprehend this stage in order to know how to act and provide support.

Parents need to analyze all the factors that are associated with adolescence and know how to act in its presence. This can make all the difference in a happy childhood.

What does early adolescence refer to?

Early adolescence refers to when children enter this stage some two years earlier than normal. It occurs between 8 and 9 years of age, instead of the typical ages of 11 or 12. As for frequency, it tends to be more common in girls than in boys.

Early adolescence is commonly known as precocious puberty. However, this term refers only to biological or physical changes in the child. During this stage, various hormonal stages occur that stimulate changes of a sexual, intellectual and physical nature.

There are certain factors that stimulate the acceleration of puberty. Some of these include:

However, in most cases, early adolescence is nothing more than a variant of growth. In cases where it is the result of a pathological cause, there are treatments available to delay or slow the process. It’s always best to thoroughly analyze the possible causes and consult with a trusted doctor.

Signs and symptoms of early adolescence

The symptoms of early adolescence can vary from one person to the next. However, the physical changes are the first to appear and can occur in the following ways:

As for females, early adolescence or puberty often come hand in hand with the physical characteristics of this sex. In general, it appears around 8 years of age and presents the following signs:

“During this stage, various hormonal stages occur that stimulate changes of a sexual, intellectual and physical nature.”

Just as in girls, early adolescence in boys has to do with the physical characteristics of the same sex. In this case, it tends to appear around the age of 9, with the following symptoms:

Accelerated growth occurs in both males and females. On occasions, some young adolescents end up being the tallest in their class. At the same time, they may start developing acne or body odor before their peers. This can cause them to suffer exclusion and emotional problems.

To reach a proper diagnosis of early adolescence, a doctor will need to observe the first symptoms. He or she will evaluate your child’s medical history and carry out blood tests. This will allow the professional to determine if the condition is pathological or normal.

Your child’s doctor will also provide the right treatment and tools to face the situation. In some cases, doctors may recommend the following:

As for prevention, it’s best to carry out frequent pediatric controls where the doctor can measure your child’s growth. Proper nutrition, weight control and physical activity will help your child stay healthy.

In conclusion, early adolescence is a problem that is becoming more and more common. Knowing about the condition and responding early on will allow your children to enjoy a happy and healthy childhood and adolescence.