How To Deal With Your Child's Anger 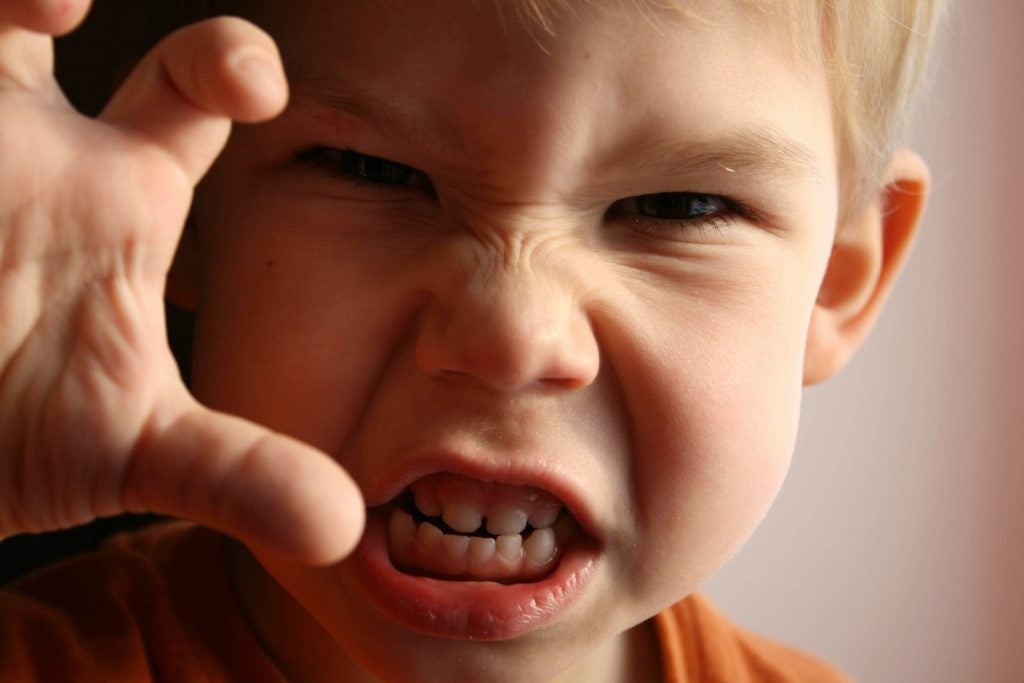 In this article, we will give you a series of tips on how to best handle your child’s anger.

Children can sometimes feel overwhelmed or frustrated. Not knowing how to handle their emotions can cause them to explode in episodes of anger.

The majority of children suffer from temper tantrums and episodes of angers from an early age. On occasion, this can cause them to act aggressively.

Identifying a child’s anger is not a very difficult task. However, we sometimes take their tantrums as normal occurrences without realizing that they can create problems later on.

Here are some clear signs of when a simple tantrum becomes something more than a show of anger.

How to identify anger in your children:

It has been proven that a child’s anger is sign of their suffering. Their anger and aggressiveness are defense mechanisms from the world and from themselves.

This first step to understanding a child’s anger is by understanding the reasons and conditions that make the child behave that way. There are many things that can trigger this feeling. Here are a few examples:

More and more children are showing symptoms of ADHD. They are children who are impulsive and hyperactive, and they have special difficulty when it comes to controlling their behavior.

Children who are diagnosed with this disorder have inability when it comes to concentrating on their daily tasks.

However, having these symptoms does not constitute a direct diagnosis of ADHD. This symptom can sometimes be overlooked and this leads to notorious and aggressive behavior.

Most rebellious and angry children suffer from severe anxiety that has not yet been identified.

Their behavior is all about camouflaging. It shows their difficulty in dealing with stressful situations. The clearest sign of anxiety is when they try to run away due to terrible fear that invades them.

Results of bad behavior at school or at home

When children who have difficulties do not feel safe at home, they may show threatening behavior at school – Dr. Nancy Rappaport, Professor at Harvard Medical School.

Some children have a harder time processing sensory information of the space that surrounds them. If you believe that your child is especially sensitive, or on the contrary barely sensitive to simulation, this can be the cause of severe anxiety that has gone unnoticed.

For example, they may feel overwhelmed by temperatures or textures. It is important to solve this as soon as possible in order to prevent the problem from becoming chronic.

Children who are on the spectrum of autism can also be likely to suffer from emotional crisis.

Maybe your child is insistent on a routine that makes them feel more comfortable. This disorder can affect the child’s ability to communicate and convey their feelings.

How to help my child?

Parents are the first agents that can mold a child’s behavior. The following are tips on how to handle your child’s anger:

In conclusion, anger is not always only due to the way a child is raised. We need to help them control their impulses in order to prevent bigger problems in the future.