One Study Says Only Children Have a More Flexible Mind 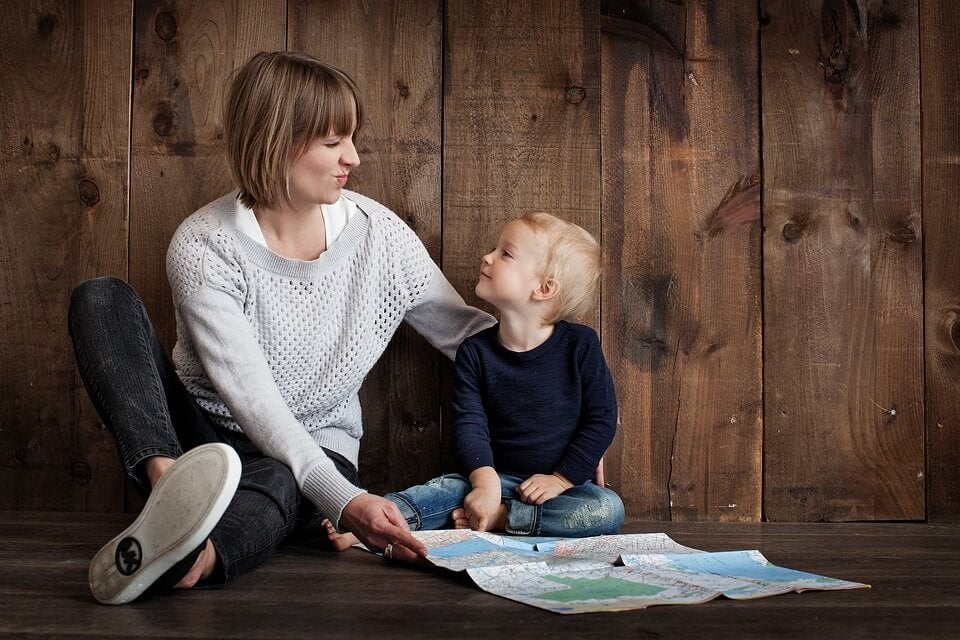 Only children’s brains are different from those who grow up with siblings, according to an article published in the journal Brain Imaging and Behavior.

The article refers to a Chinese study that states that only children have the area of their brain dedicated to language more developed, but the one related to the regulation of emotion is less advanced.

A group of researchers at Southwest University in Chongqing, China, analyzed 303 young Chinese children: 126 only children and 177 with siblings. All were subjected to tests that measured their intelligence, creativity and personality. Scientists also analyzed the brain shape of the study participants by means of magnetic resonance imaging.

After analyzing their results, the researchers found that the brains of only children have an overdeveloped and an underdeveloped area.

This is mainly because the family environments in which individuals grow affect the development of the brain structure and condition their personality.

Only children are very creative

Researchers found no difference in IQ, but did conclude that only children have a greater amount of gray matter in the area associated with language, flexibility, imagination, and planning.

This is largely due to the attention paid to them by parents. That would mean that to a certain extent, the creativity developed by children depends on the expectations and attention given to them by their parents.

“Do not teach your children to avoid the difficulties of life, teach them rather to overcome them.”
-Louis Pasteur –

Similarly, the study shows found that the only children have a smaller amount of grey matter in the middle frontal cortex, an area of the brain that is associated with the regulation of the emotions and, therefore, scored lower in terms of friendliness, in relation to those who have siblings.

The Chinese researchers stated that these characteristics might suggest that the loneliest social environment is the one that generates these differences. This also related to the low levels of empathy that were recorded in other tests.

In turn, the reason why only children are perceived as less pleasant may be the result of excessive attention from parents, mothers, and the rest of the family. In these cases, girls and boys tend to be less exposed to outside social groups and are more focused on solitary activities.

According to the article published, this leads children to present “undesirable personality traits”, such as dependence, lack of kindness, selfishness and social ineptitude.

“Because of the absence of siblings, only children generally miss out on important opportunities in social relationships because they don’t develop psychosocial skills or emotional support,” say the experts.

It is also important to note that the study mentioned above was carried out with a small sample, in China, and only young people were analyzed. New variables could emerge in other studies and with different age groups. So the study also has its potential limitations and biases.

However, this is not the first time that a study has analyzed the brain structure of only children. In fact, there are previous behavioral investigations that show similar results to the findings of this Chinese study.

An analysis of 115 scientific studies carried out in 1986 showed that only children performed better on intelligence tests, character and parenting than children growing up with several siblings.

Only children are usually very stubborn because they are accustomed to seeking their own interests and can often be very possessive. They can also be very strict about their privacy and time, as they are not accustomed to sharing it with someone else.

However, the personality varies according to the child’s living conditions. Parenting strongly shapes a child’s personality.

An article published online explains that another trait of only children’s personalities is that they tend to be very mature for their age, and this is a trait that is due to their environment. Having no siblings leads them to seek the company of their parents or other adults. And since they are the only role models they have, they tend to compare themselves with them.

They love to pretend that they are much older than they are, and many of them, even, can become the typical “know-it-alls.”