Overprotected Children: the Danger of Narcissism 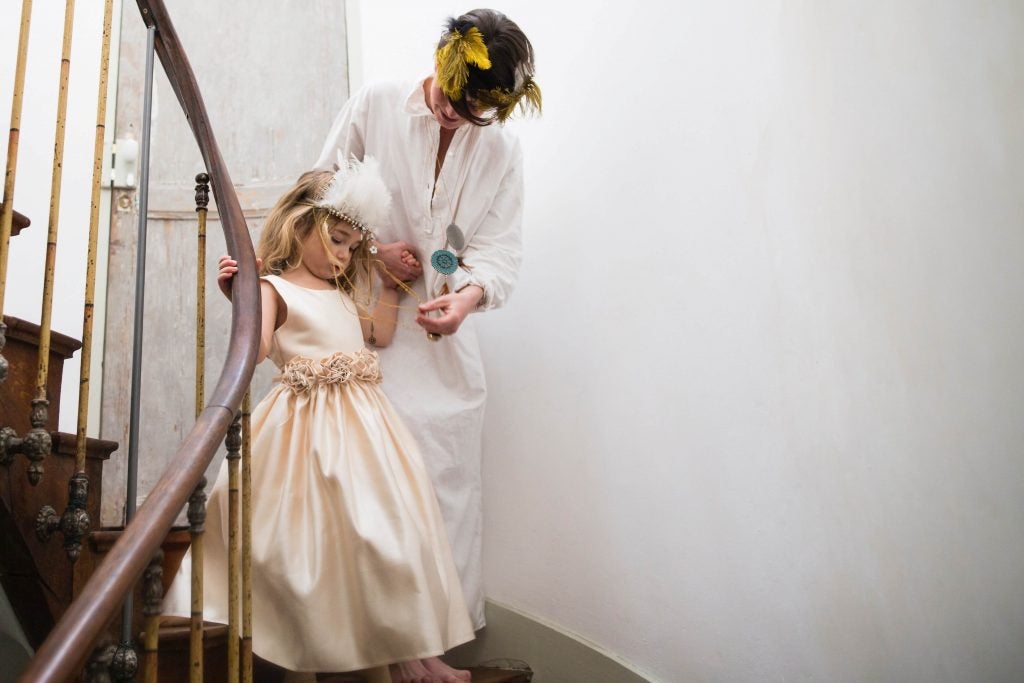 All parents want other people to value their children positively. We want everyone to see what we see: how smart, special and good our children are. There is no greater fan of a child than his own parents, but that is often a serious mistake. We don’t realize that by doing this, we may be fostering a harmful problem called child narcissism.

Our children’s happiness is a top priority as parents. We are afraid our children will suffer or be traumatized and that this will lead to problems in their adult lives. They are our greatest joy, and that’s why we want to give them all the opportunities that we may not have had. The problem is that we do not let them struggle, and in the long run, that is worse than any childhood trauma.

Hyperprotection is a toxic behavior. It causes the child to consider himself superior to others and believe that he deserves everything he wants without even lifting a finger. In addition, it prevents him from maturing and being able to face small daily setbacks, which will have repercussions in his adult life.

He’ll become narcissistic, spoiled and weak. He may know how to speak 3 languages by the age of 7, but he doesn’t know how to tie his shoes or set the table. He’ll have an exaggerated ego and believe he has a right to everything. To fight this, you have to know what causes this behavior and how to recognize it.

Narcissism is a personality disorder characterized by an overly high admiration of oneself. Narcissistic people overestimate their abilities, lack empathy and need to have the attention of others in order to feel good. Often, their behavior generates antipathy in others and prevents them from having healthy friendships.

They also present a series of common behaviors, which are usually associated with bad education, when in fact the parents have tried the opposite:

Teaching is not transferring knowledge; it is creating the possibility of producing it.

How to avoid the problems of child narcissism

Although the aforementioned list describes a pathology, it is very common to find bits and pieces of it in many overprotected children. It is our choice to educate them so that process does not go any further. Once this is accepted, the next question to be asked is: how do we go about it?

Do not indulge all their whims

You must make it clear that you will not give in to all his requests. If he really wants something, he has to earn it. He must know that everything he has costs effort… the effort of his parents. Outside the home, he will not always have what he wants, and it is better that he gets used to it early on. Otherwise, he could become a very toxic person.

Teach them to respect others

It is true that it is very important for children to feel loved, but it is also important that they don’t view themselves as superior. You must teach your child that although he is very special, there are many people who are special in their own way.

He must respect everyone and love them all. A good motivation for this would be to allow him to play at the homes of other children and let other children come to his house. This way he gets used to sharing and relating to families different than his.

Any act has its consequences

If he behaves badly, he will be punished. If he behaves very well, he will be given a small reward. This will serve as a stimulus for him to modify his behavior and know that he is not untouchable.

Do not magnify his mistakes or humiliate him, but do not let them pass. He must learn to accept the consequences of his actions. Thus, in the future, he will reflect before acting.

The biggest drawback of narcissism is that it prevents children from maturing. Let him face small daily challenges, such as learning how to make his bed or to tie his shoelaces.

With these small challenges, your child will learn to do things on his own. You can also motivate him to help in the kitchen by letting him make mixes and sample things he likes, so you can get him used to eating healthy.