Some mental health problems in adults such as anxiety and depression often start with psychological abuse in adolescence. Pay attention to the information in this article. 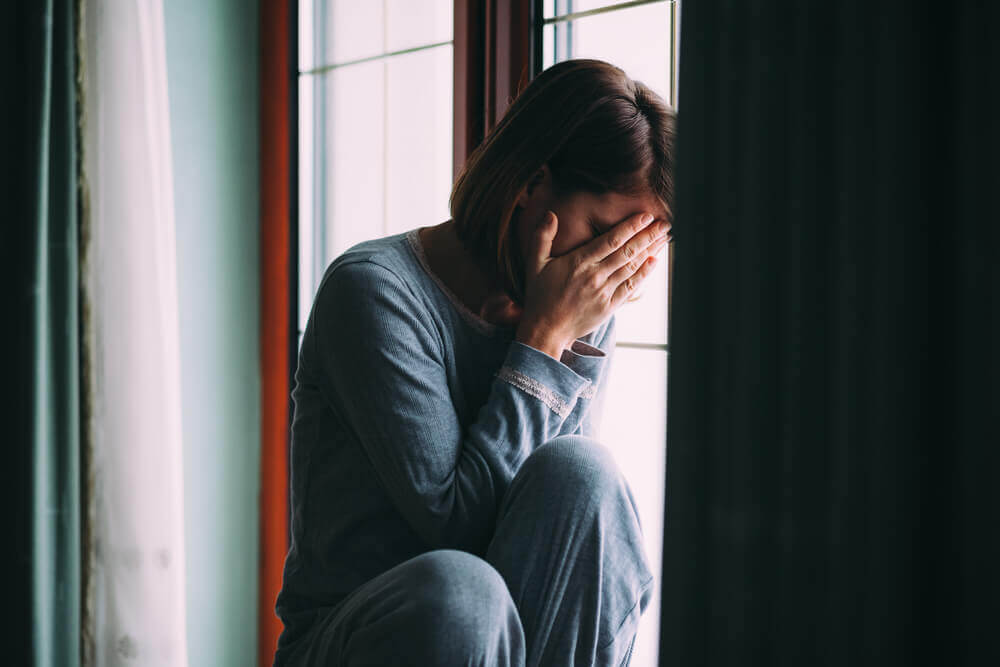 Psychological abuse in adolescence is a painful reality that millions of young people face around the world. It often goes unnoticed, as people always tend to focus on the signs of abuse they’re accustomed to seeing. That is, the physical wounds from violence.

With so many negative consequences, we need to pay attention to this terrible emotional damage that children may be exposed to.

In short, psychological abuse consists of harming another person through negative discourse. This includes insults, regardless of tone of voice (shouting isn’t always needed to make a person feel bad).

Certainly, most people may have suffered one or more of these forms of abuse by the time they reach adulthood. In fact, school age is when you can experience the most abuse.

However, this doesn’t mean emotional abuse doesn’t happen at home. It can happen consciously or without realizing it.

Psychological abuse is part of a cycle of behavior learning. Many people who are abusive come from homes or social environments in which they were victims themselves.

Consequently, they recreate the situations they experienced because they think the abuse they went through is completely normal.

To prevent this from happening again, it’s important to start with how you interact with your own children.

In turn, pay attention to how they express themselves to you. This gives you clues to know if they’re having trouble socially at school.

Indicators to know if a teenager suffers psychological abuse

There are clear signs to know if a teen suffers psychological abuse. Shyness, not looking people in the eyes, and stuttering are some.

Other signs include problems concentrating and getting along with others, pessimism, aggression, fear of going to public school or public places, sleep problems, apathy and desire to be alone most of the time. Other more alarming signs are anorexia, suicide attempts, cutting and committing acts of violence.

Bullying is a social problem that no longer goes unnoticed. However, there is still a long way to go to fix it.

In fact, major TV networks have released programs that show the effects of bullying. They show suicide and violent attacks with weapons, and how bullying is leading to very serious problems in the United States.

Every day, the consequences of ridicule, rejection and exclusion are becoming worse. Experts believe this significantly damages teens’ mental health. The most common consequences are self-esteem issues, anxiety and depression.

This problem in teens is a big challenge to overcome. Often, those who do it and those who suffer from it aren’t aware of the consequences in the moment.

Research shows that one third of children and adolescents who have been victims will eventually repeat the same abusive behavior. They’ll continue the cycle of abuse with their own families.

That’s why we need to constantly reflect on our actions. It’s also important to see a psychologist to review both your behavior and your children’s. Psychologists can help us overcome abuse and bullying.