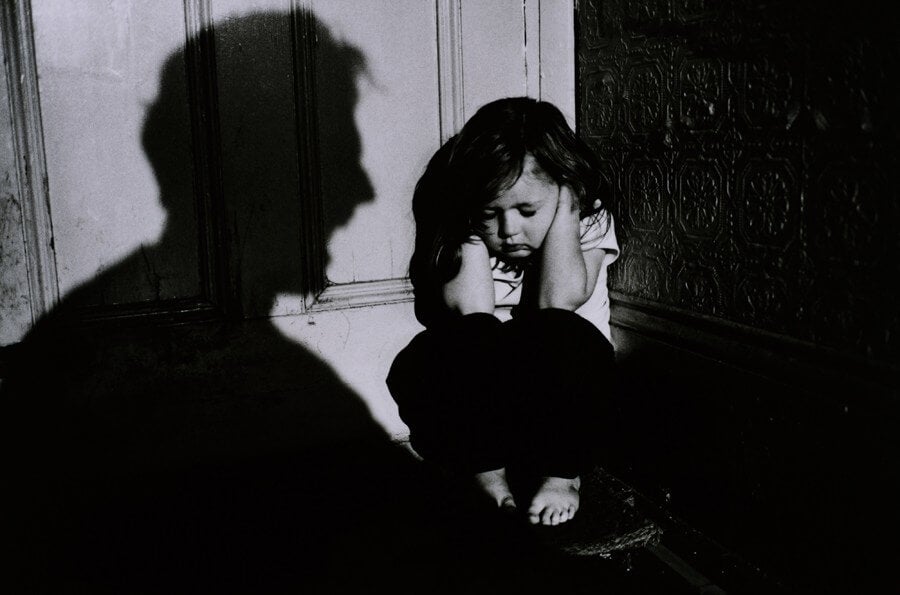 How should you respond to those who think it’s necessary to hit children? How do you justify why you don’t agree with corporal punishment?

In the face of those parents or relatives who think that hitting is the best option to educate, you should know how to say that you don’t agree.

The truth is that, if we choose violence, we’ll always be on the wrong path.

A great lesson that you can teach your children is that violent behaviors shouldn’t be justified under any circumstances.

Self-control and good arguments are the most effective means to avoid conflict and provide a real solution to problems. It isn’t necessary to mistreat others in order to prove ourselves.

Stop for a moment to think about it. Are you better if you hit someone? The answer is NO. Nor will you EVER be.

Anyone who preaches otherwise only demonstrates vulnerability and insecurity so great that it’s necessary to resort to brute force, that primitive and unintelligent resource.

Perhaps you’ve often heard another parent talk about how “effective” it is to spank or slap their children.

As shocking as it may seem, many times when we compare ourselves with other parents, we can end up imitating their violence and develop it in our own home, believing that this way we gain more respect and impose more discipline on our children.

It is clear that the way to heal society of violence and lack of love is to replace the pyramid of domination with the circle of equality and respect.

The following are some important reasons you can use to appeal to others if you don’t agree with the use of physical punishment.

Consequences of corporal punishment in childhood

On the one hand they’re judged by unacceptable behavior, but the punishment used is even less acceptable.