Children Who Go to Bed Late May Have More Disorders 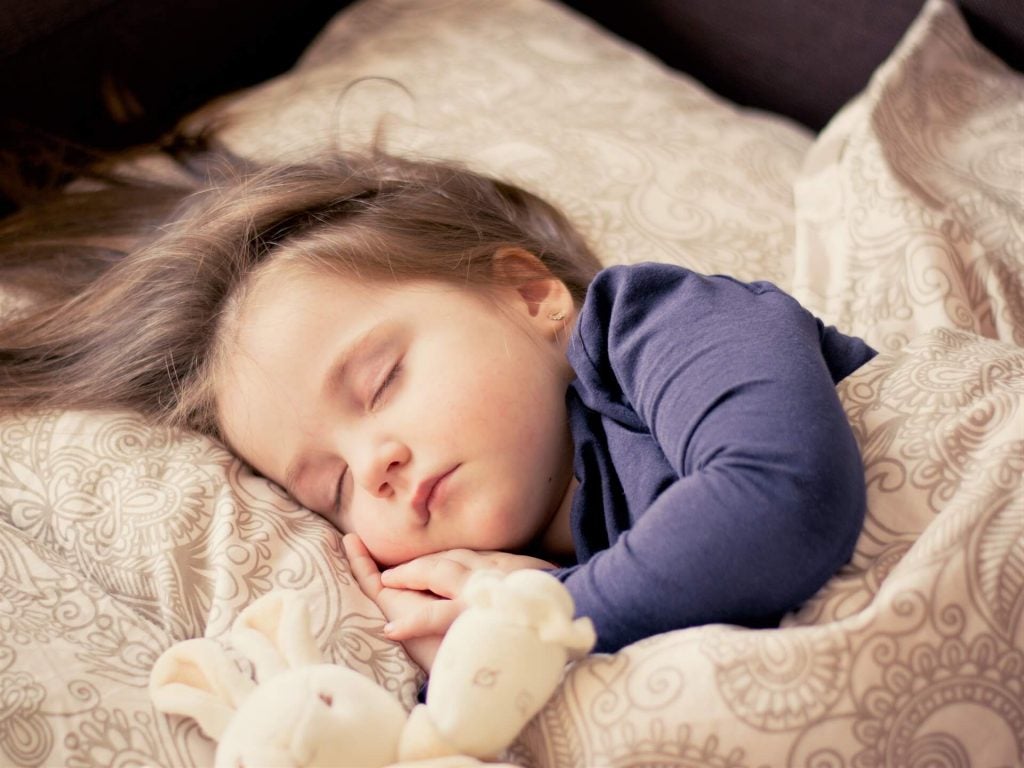 Are we being too strict with our children when we send them to bed early? One study found that children who go to bed late tend to suffer more disorders.

This habit of sending children to sleep early is not modern. It was passed down from generation to generation and today, we still have a strong argument to continue doing so.

The pediatric psychiatrist, José Ferreira Belisario, stated that in the past it was much simpler for children to go to sleep early. But as the years go by, this has become a much more complex task.

This bad habit greatly affects the future of our little ones, leading to attention problems, anxiety, and other disorders.

Can these habits be changed?

Yes, like everything, but there must be a very large effort made by the family. If you want to change your child’s habits, you must change the habits of the whole family.

If the child still hears noises in the house, people watching TV, lights and other appliances turned on, they will think it’s still time to play and not sleep.

A few recommendations from José Ferreira Belisario to help your child get to sleep earlier:

1. Go to sleep all at the same time. Even if the parents are not really asleep, set a stage of tranquility, in which they seem to be.

2. Read short stories before bed. It was determined that getting children used to story time will let them know that bedtime is approaching.

3. Yellow color in home lighting. The doctor also recommends that the lighting within the house should be a yellow color, because it relaxes and stimulates the onset of sleep.

4. Do not interrupt children’s sleep. Avoid at all costs leaving cell phones with sound turned on nearby, that interfere with the sleep of our children. There is inevitably always a late message that may wake up the child.

“There has never been a child so adorable that the mother does not want to put them to bed.”
-Emerson-

There are several disorders that can affect children

The doctor says children should go to bed early because the growth hormone works in the fourth stage of sleep.

If the child goes to bed too late, their growth hormone will be functioning much less.

How was this outcome determined?

When performing a mathematical examination, the first child had many more areas completed, while the second much less.

The study concluded that the child who slept less was able to retain less and complete fewer problems.

They can also suffer from Alzheimer’s

In addition, the doctor added that children who go to bed early are less likely to suffer from Alzheimer’s disease, while children who fall asleep late are more prone. This is because the disease is slowed down with sleep and exercise.

It is important that parents develop certain strategies for their children to go to sleep early and thus prevent their future potentially being truncated by some sleep-related disorders.

Doctor Belén Esparis has a nocturnal ritual in which her children put all their electronic devices away in a basket on the floor before bed.

Esparis said that more than once her children used a tablet under the sheets. “I almost had to remove the door from my son’s room,” laughed the medical director of the Mount Sinai Medical Center Center for Sleep Disorders at Coral Gables.

According to a study, the blue screen on phones has a lasting effect and prevents sleep.

“It is already known that using these devices before going to bed reduces sleep between 17 and 45 minutes a night,” said Dr. Leonardo Torres, professor of otolaryngology at the University of Miami Health System.

A study by Torres determined that only two hours with a device reduces melatonin, a substance produced by the body and necessary for sleeping, by 20 percent.

Both agree that it is important to implement strategies so that children do not use technology before bed and thus rest as necessary.