The New World of Aesthetic Gynecology

In recent years, the world of aesthetics has grown by leaps and bounds, including in the area of gynecology. Aesthetic gynecology offers women greater quality of life in regards to intimacy. We'll take a closer look at this new area of medicine in today's article. 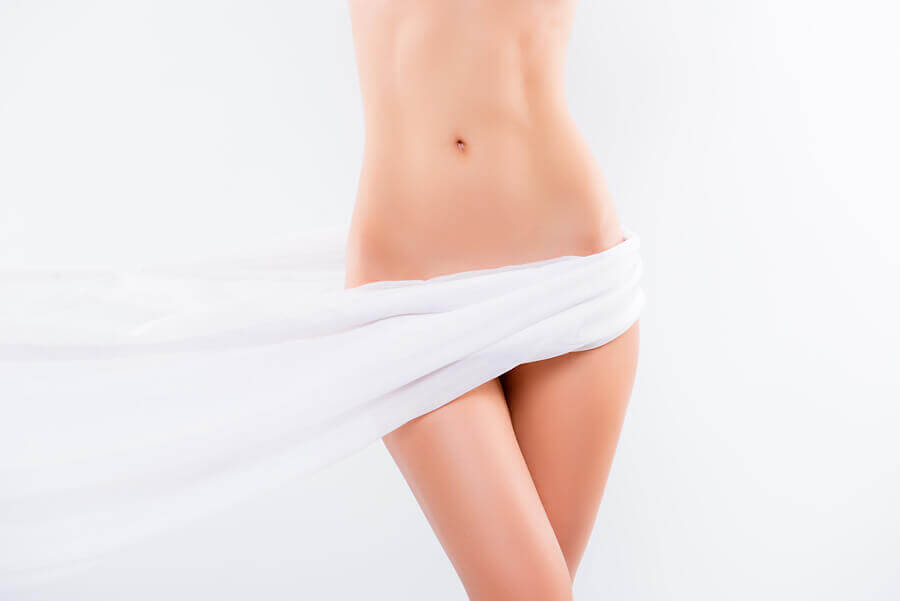 Many women have sought out medical solutions to correct the alterations that have taken place in their bodies due to childbirth. Some have discovered aesthetic gynecology as their best alternative.

Natural childbirth as well as the simple passing of time both leave their mark on a woman’s genital region. These changes may cause women to feel discomfort, dissatisfaction and even embarrassment in regards to their physical appearance.

Over more than a decade ago, this specialty within the area of gynecology was born in Los Angeles, California. Originally, its purpose was focused on improving the aesthetics of the intimate parts of women who had lost a lot of weight or had given birth multiple times. Specialists would apply what is known as vaginal rejuvenation.

Who is aesthetic gynecology for?

Most women pay a great deal of attention to the condition of their genital region. Therefore, over time, they become concerned about the appearance, anatomy and functionality of their genitalia.

It’s true that this area isn’t visible to others and doesn’t alter a women’s overall figure. But, it undoubtedly has a major impact on her self-esteem when she no longer finds her physical traits pleasing.

Fashion trends revolving around the use of certain clothing items have given the feminine genital region more exposure. This is true, for example, with athletic wear and swimsuits.

As a result, the women who choose to wear this clothing often feel the need to improve the appearance of this part of their body. This felt need may also have to do with functional disorders and alterations that they’ve experienced.

In this sense, aesthetic gynecology offers service to patients of all ages: from adolescents who, despite their early age, worry about the development of their genitals, to adults, who may experience dysfunction of discomfort related to sex.

And, of course, aesthetic gynecology also serves older women who, upon reaching menopause, look for options to feel better about themselves.

“With the passing of time, aesthetic gynecology has broadened its scope in order to provide integral treatment for different conditions and offer solutions for anatomical and functional alterations in women”

Why do women seek aesthetic gynecology?

The reason why women seek this type of treatment varies according to age group. Some are concerned about anatomical and functional alterations that they’ve experienced as a result of childbirth or as a result of aging.

Women turn to aesthetic gynecology because they’re displeased with some aspect of the anatomy of their genital region. This is true for women of any age.

The discomfort and embarrassment that they feel produce functional disorders having to do with their quality of life.

Some of the most common cases that we can find are the following:

There are also anatomical and functional changes that can occur as a result of childbirth. While they aren’t related to illness, they still produce discomfort from an aesthetic and functional point of view. Among these alterations, we find the following:

Furthermore, anatomical and functional alterations appear as the result of aging. In other words, alterations that may have had an morphological basis are worsened by aging and hormonal status. Among these changes are the following:

There are different types of procedures that make up aesthetic gynecology. Some of them are minimally invasive and of low complexity. They can be performed in a clinic, with or without sedatives.

At the same time, there are medium and high complexity procedures that can only be practiced in a surgical environment. These involve local anesthesia and a medical support team.

Depending on the needs of each woman, aesthetic gynecology doesn’t just allow for the beautification of a woman’s intimate region. It also improves quality of life – physiologically, sexually and emotionally.

The desired appearance of a person’s genital region is a delicate and extremely personal issue. Those who undergo procedures that are part of aesthetic gynecology undoubtedly experience improved self-esteem

How Your Body Changes After Childbirth
From the day you find out you're pregnant, your body has already begun to change. Would you like to learn how your body changes after childbirth? Read more »
Link copied!
Interesting Articles
Childhood psychology
How Do Children Acquire New Knowledge?