How to Cure Canker Sores in Children 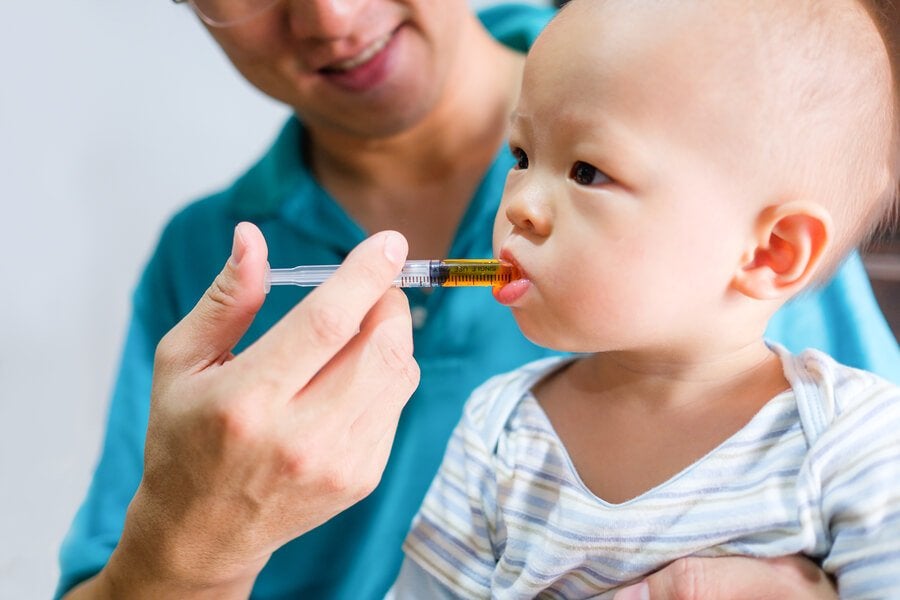 Canker sores are ulcers that occur in the mouth and generate a burning pain and great discomfort when eating. In children, these injuries can be a real problem. The worst part is that some canker sores in children can be long-lasting, so it’s good to know a few tricks to cure them.

You don’t have to be an expert to identify a canker sore in your child’s mouth. These are characterized as round, white or yellowish, surrounded by a red area. In addition, the characteristic pain will cause constant complaints – well-deserved of course – from the child.

The discomfort intensifies when eating hot, salty, spicy or acidic foods. It also gets stronger with certain liquids or when brushing their teeth.

Generally, canker sores in children (which can also occur in babies) appear alone, but there may also be more than one. They usually disappear after seven or ten days, but can last longer if they are of a considerable size.

Causes of canker sores in children

It isn’t always possible to determine the origin of canker sores in children. However, many may appear due to a viral infection. Others, however, may be due to reactions to certain foods, either due to digestive problems or allergic responses.

Stress and lack of vitamins and nutrients such as iron, vitamin B12 or folic acid can also be possible explanations for the appearance of sores. Also, some oral problems such as a very aggressive cleaning, a dental procedure or even a lip bite can trigger this response in the immune system.

In any of these cases, it’s advisable to deal with the problem instead of waiting for it to disappear on its own.

How to cure canker sores in children

The sores appear on the gums, on the inner edge of the lips or on the inside of the cheeks. For this reason, they come into contact with all of the food that the child ingests, so they cause great pain.

It’s very important to be well informed on how to cure canker sores in children. Here are some tips:

The safest solution to cure canker sores in children, especially when they last a long time or are very large, is to ask your doctor to prescribe certain medications. If the child is afflicted with excessively intense discomfort, the doctor may recommend paracetamol to relieve the pain.

We’ll mention more methods to treat canker sores below. It’s worth noting that antibiotics and anti-inflammatory medications usually don’t work in these cases.

The discomfort intensifies when eating hot, salty, spicy or acidic foods; they also get stronger with certain liquids or when brushing teeth.

There are some over-the-counter products that are effective in these cases. Of course, the application of those that contain alcohol should be avoided, since they produce more irritation.

On the other hand, rinsing with water and salt is also effective. A traditional trick is the application of sodium bicarbonate and water directly on the brush, although it usually generates a lot of pain when doing so.

On certain occasions, a more specific medical intervention may be necessary to attack the cause of the sores. In these cases, remedies such as mouth rinses like chlorhexidine gluconate or corticosteroids are usually prescribed.

A very effective measure to cure canker sores in children and to also prevent their appearance is the treatment of digestive problems, since in childhood there is a greater sensitivity to certain types of foods.

When should I worry?

As we noted earlier, canker sores can appear in children as a symptom of a viral infection. For this reason, if the child has other warning signs such as a fever or swollen glands, a medical consultation is necessary in order to avoid further complications.

We must also try to make sure that the discomfort isn’t prolonged or too intense so that it doesn’t affect the child’s daily life. If the child feels weak or the pain is very intense, you should take him or her to the doctor.