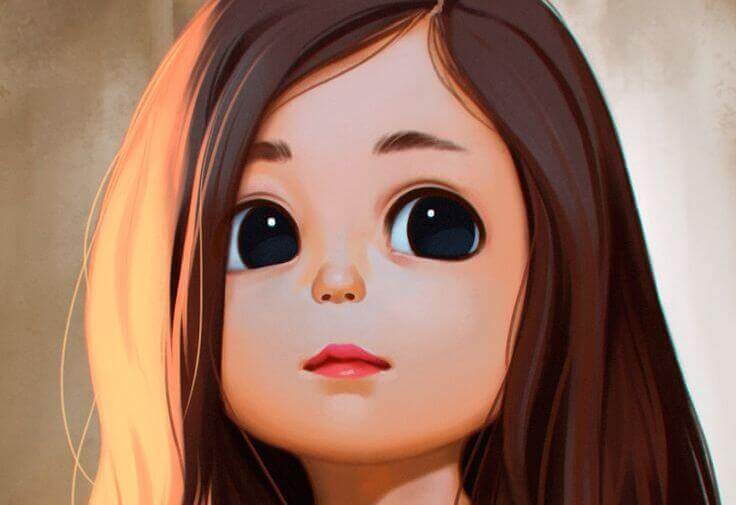 The emotional wounds that occur during childhood are carried on into adulthood. These wounds feel as though they were just inflicted. Once a child learns to behave, react, feel and think a certain way, it is difficult to change that attitude when they grow up.

According to psychology studies, there are common childhood emotional wounds that influence our outlook on life.

The five most common emotional wounds

Whether this fear is unfounded or not, it is based on a fear of social rejection. It could be the feeling of loss of protection from a loved one. A child who is afraid of rejection grows up with that fear to become a person with low self-esteem and little self-love. They become people who sacrifice their own opinion to adopt the criteria of others.

This is the fear of being separated from their parents. Feelings of loneliness and abandonment during childhood can form an adult that is fearful, timid and lacking in affection. Separation anxiety can also translate into insecure and submissive adults.

Being humiliated whether in the family or in social circles can cause emotional wounds. This occurs when someone minimizes their qualities and makes fun of them. When they are criticized or disapproved of, this can lead to them becoming either shy and ever-suffering or tyrannical and ruthless.

Being the victim of unfair demands or reprimands can make a child insecure and distrustful. When they become adults they can be negative and pessimistic. They sometimes opt to unnecessarily criticize everything that is around them.

When adults do not fulfil the promises they make, the child’s expectations do not become a reality. A child that is hurt this way can become distrustful and antisocial.

Now, in addition to the previous emotional wounds, there are two other ones that are common.

Affection is just as necessary as food, cleanliness or disease prevention. The brain as well as the rest of the body, needs to be stimulated and provided with everything it needs.

When children suffer from a lack of affection they become more vulnerable to contracting diseases. They might even have a delay in physical development and behavioural disorders. They may also suffer from stress and have trouble when it comes to relating with others.

Lack of affection in childhood is one of the emotional wounds that creeps into adulthood to form cold and insensitive adults. Adults who have little empathy and difficulty feeling love.

Emotional abandonment is another emotional wound that creeps into adulthood.

Children that are deprived of closeness to their parents grow up to feel empty and unappreciated.

This emotional wound is seen as a type of child abuse, that just as with lack of affection, has the power to destroy a person who grows up with it. It is sometimes a wound that leads to depression and chronic sadness.

How to prevent emotional wounds?

In order to prevent inflicting emotional wounds to your children we recommend:

There are many tips that can help. However, the way to not cause any emotional wounds to children is in the hands of the family

If you’re worried that your child isn’t getting enough exercise, then it’s time for them to start moving. To motivate your children to stay active and in good shape, we want to offer you some advice. Sports mean health, and… 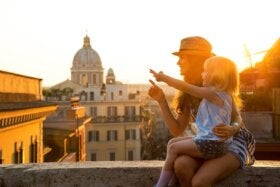 During vacation, parents don’t concentrate as much on their work and other responsibilities. Rather, they have time to relax and play, giving their children the precious gift of their time. Today, we’ll look at the reasons why children are happier while… 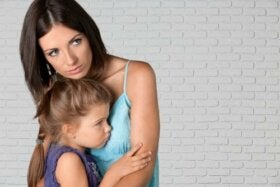 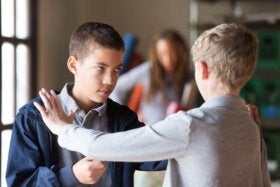 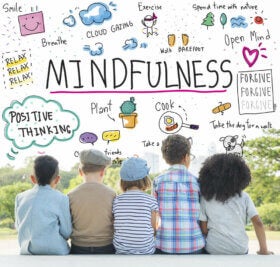 The term mindfulness has become very popular in recent times. We’ve almost all heard of mindfulness or have read something… 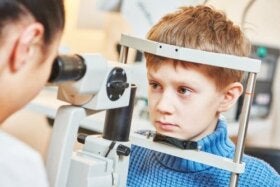 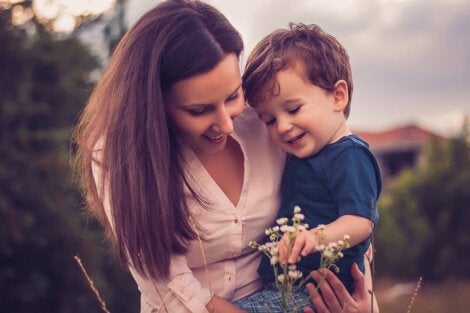 Children's stories
The Representation of Maternity in Children’s Literature 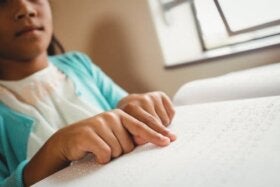 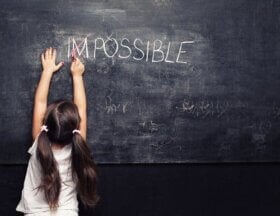 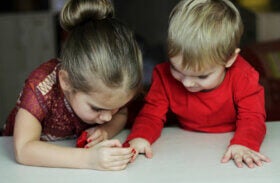 Unfortunately, even now in the 21st century, society is still holding on to many stereotypes regarding gender. Therefore, a great number of children grow up assuming certain roles, adopting certain “feminine” or “masculine” behaviors, according to their gender. But, what happens…