Know How to Act During Epileptic Seizures

Knowing how to act during epileptic seizures can be decisive. Clearing the surrounding area and knowing how to position the individual correctly are just some key factors. 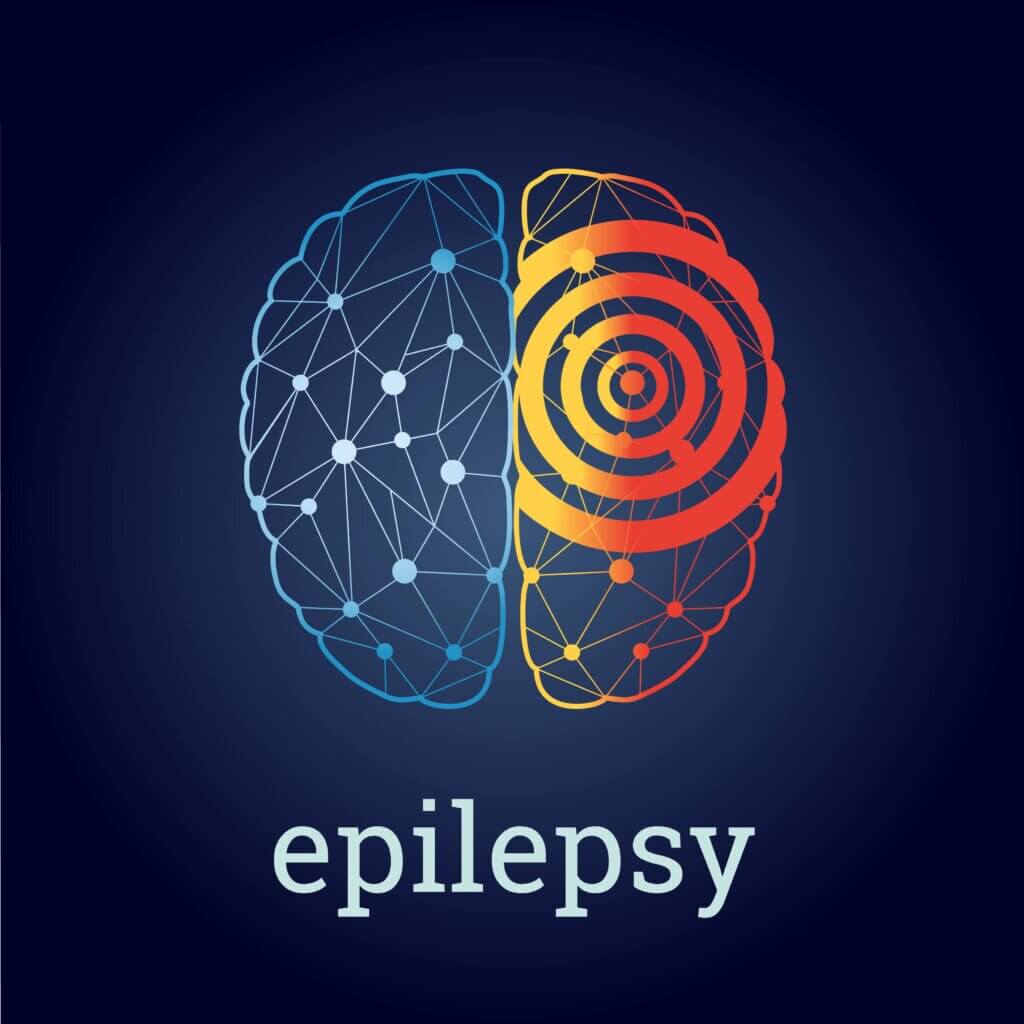 In many parts of the world, throughout history, epilepsy has been an illness that finds itself a target of prejudice and discrimination. Fortunately, this perspective is changing today, but the issue is still surrounded by a certain sense of silence and mystery. Knowing how to act during epileptic seizures is something we all need to know in order to avoid serious consequences.

Epileptic seizures: What are they and why do they occur?

According to the World Health Organization (WHO), epilepsy is a chronic brain illness characterized by recurrent and brief seizure activity. These involuntary movements can affect just one body part of the entire body, producing unconsciousness and loss of sphincter control.

According to ALCE, the Valencian Association for the Battle Against Epilepsy, epileptic seizures occur when groups of nerve cells in the brain follow an abnormal signal. This affects the cerebral cortex, an area of the brain where cerebral functions take place that require our willingness and, at the same time, receive information through our senses.

Depending on environmental or genetic factors, the most common categorization of epilepsy involves two different types. These are primary, or generalized epilepsy and secondary, or symptomatic epilepsy.

According to Luis Arturo Lizcano and Adolfo Alvarez, generalized or primary epilepsies have a genetic origin. At the same time, they begin by a certain age with a clinical pattern and a good prognosis. That is, as long as they receive the proper intervention.

At the same time, secondary or symptomatic epilepsies have their roots in a specific pathology. In other words, they have an identifiable cause. According to the WHO, these are some of the causes that can lead to secondary epilepsy:

Knowing how to act during epileptic seizures

Despite variability among epileptic seizures, the procedures to follow in any case is the same. According to the Spanish Epilepsy Federation (FEDE), epileptic episodes begin when a person loses consciousness, suddenly becomes rigid and falls to the floor, suffering spasms and convulsions. Once an elliptic seizure is detected, it’s crucial that witnesses respond by following proper protocol.

Clear the surrounding and provide comfort

Once convulsing begins, the first thing you should do is remove any objects that may be dangerous and keep curious onlookers away.

Look for a pillow, a soft object or something similar to place under the individual’s head. That way, you’ll protect the head from any possible bumps during the seizure. FEDE also recommends removing glasses or any other potentially harmful items and loosening up tight clothing.

Place the individual on his or her side

This is the most important part of the procedure. During seizures, individuals may expel liquids from their mouths. Therefore, placing them on their side will keep them from choking on their own vomit. During convulsions, you should never try to hold the individual as this can end up being harmful – unless the person is in danger.

It’s also important to be sure that the person’s airways are open. Using your hands to keep the jaw open and inclining the individual’s head tilted back will suffice.

Call 911 if an epileptic seizure lasts more than 5 minutes

Knowing how to act during epileptic seizures means staying calm and keeping track of how long the episode lasts. This is crucial since seizures that last more than 5 minutes can mean that the person is in serious danger.

At the same time, if an epileptic seizure takes place in the water or the person is pregnant or diabetic, call 911 immediately. Even if convulsions last less than 5 minutes, you should stay close to the individual while he or she recovers. And, if you consider it necessary, you can call for an ambulance.

The WHO reveals that in 3/4 of people who live in countries with low and medium resources suffer what’s known as a “treatment gap.” In other words, they don’t have access to the treatment they need

In our own context, this sort of prejudice and discrimination has changed a great deal. However, there still remains a great deal of silence and, therefore, a lot of misinformation.

It’s important for us to learn and teach our children first aid so that we all know how to act during epileptic seizures. Not only will you become more prepared to react in the case of an emergency, you’ll help to eliminate possible abuse regarding epilepsy.

“The goal is to form future generations that possess the knowledge, abilities, and skills necessary in order to promote and care for their own health, as well as that of their family and community.”

Non-Epileptic Paroxysmal Events in Children
It's easy to confuse non-epileptic paroxysmal events in children with epileptic attacks. However, they are actually much more frequent. Read more »
Link copied!
Interesting Articles
Illnesses in children
What Are Dermoid Cysts in Children

Dermoid cysts are lumps that normally develop on the face or head. They can be present at birth or appear…

Illnesses in children
The Importance of Pediatric Neurology in Treating Autism

In our interview with Manuel Antonio Fernández, we discover why he's recognized as one of the best pediatricians in Spain…