In today's article, we'll present the main characteristics of Johann Heinrich Pestalozzi's ideas on education. We'll also examine his defense for education as a means of transforming the lives of the less fortunate. 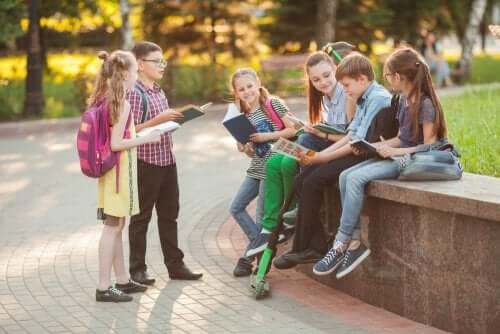 The ideas of pedagogue Johann Heinrich on education play an important role in modern pedagogy. Born in Zurich in 1746, Pestalozzi was an influential pedagogue and educator. He believed that a good education could act as a solution to society’s contradictions and poverty.

During the 18th century, a major cultural and intellectual movement took place, mainly in Europe. It was within this context – the Enlightenment – that Pestallozi developed his thoughts on education.

The goal was to demonstrate that human knowledge could combat ignorance and make possible a better world. This same movement inspired profound cultural and social changes, such as the French Revolution.

Pestalozzi’s first experience with education began at a farm near the district of Aargau, Spain, in 1775. On this farm, called Neuhof (New Farm), he taught poor children and orphans to work with thread and cotton fabric. This took place in the midst of a very extreme social and economic crisis in Europe.

Pestalozzi terminated his experience at Neuhof when he recognized his error in bringing children into the productive world. Then, he began to dedicate himself to the literary world under the influx of his own ideas on the Enlightenment.

He drew inspiration from one of the main representatives of the movement, Jean Jacques Rousseau. He published one of his most important works, Leonard and Gertrude, in the year 1781.

After Neuhof, Pestalozzi moved to the Swiss city of Swans with the purpose of caring for orphans of the war. This is where he developed his educational theory on intuition – or the intuitive method. Later he created a school with the objective of preparing teachers in the main principles of his method.

The ideas of the intuitive method appear in some of his subsequent works. These include the following titles:

Finally, in 1805 in the Swiss municipality of Verdon-les-Bains, Pestalozzi established a boarding school for the preparation of teachers. The institution applied Pestalozzi’s principles, which defined a renewed spirit of education. Its success attracted aspiring teachers from a number of different countries.

Pedagogical principles of his method 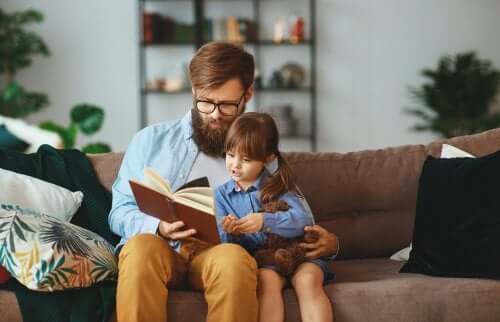 The didactic principles of Pestalozzi’s method

Just as with other great pedagogues and thinkers of his time, Pestalozzi’s ideas on education were a giant advance in regards to the understanding of childhood. He considered childhood to be a stage with its own identity. Furthermore, he sustained that children aren’t passive subjects who should simply be fed knowledge.

Pestalozzi contributed to the idea that children should be able to discover and think about the world on their own. Adults should act as simple mediators. 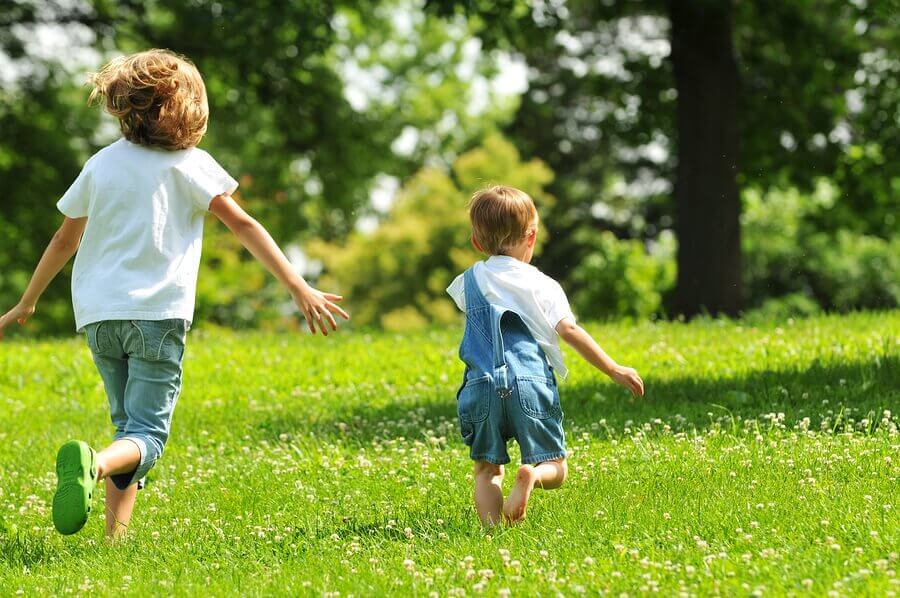 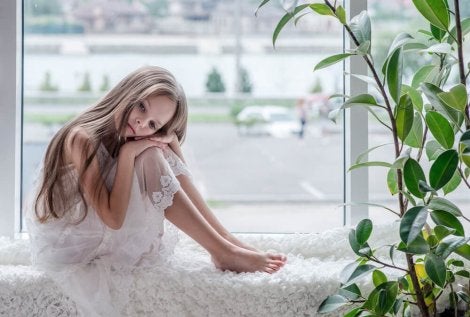