What Is Developmental Psychology?

Developmental psychology analyzes the process of change in each stage of human life. It encompasses all physical, social, and psychological aspects of life. 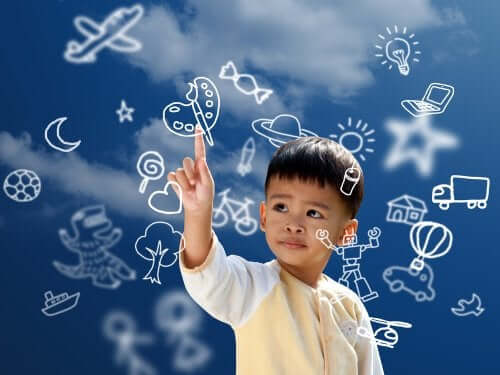 Developmental psychology studies changes and continuity processes about people’s behavior. For instance, it studies a human being’s psychological skills throughout their lives, from birth until death.

Developmental psychology studies three stages of development, these stages interact constantly and are studied jointly. There are three factors involved in this study, such as:

In this article, we’ll review some of these elements to better understand what developmental psychology is.

The main goal of developmental psychology

Developmental psychology uses scientific methods to study each individual. It aims to explore changes and how people deal with them throughout their lives.

According to this field of study, three factors determine our development and those are inheritance and environment, continuity and discontinuity, stability and change. Some changes in a person’s behavior can be explained by how these factors interact with each other.

A brief history of developmental psychology

Developmental psychology has gone through four great historical stages. The first happened between the 18th century and the 19th century. This was a time for observation. It recorded family gatherings, developmental data during the first stages of life, and numerous studies on children. Also, Darwin’s work, On the Origin of Species, changed the ideas of evolution of the time.

The second historical stage in developmental psychology was a new vision of an old discipline. Thus, now it’s considered an independent field of study.

The third stage is one of reinforcement and development. During this stage, other aspects were included, such as measuring intelligence and creating development centers.

Lastly, the fourth stage involves the growth and expansion of developmental psychology. In this stage, its studies were reviewed and modified following modern theories, with new theories written about human development.

What are the stages of life?

Developmental psychology divides human lives into six different stages. The first stage is the prenatal stage, which goes from our conception to our birth. The second stage goes from birth until our third birthday. Next, you’ve got the childhood stage. This divides into early and second childhoods. This stage goes on until we’re 12 years old.

Perinatal Psychology: What Do Unborn Babies Feel?
Perinatal psychology is responsible for studying the bonds that form between babies and their mother's before birth. So, what have these studies revealed? Read more »
Link copied!
Interesting Articles
Childhood psychology
The Absorbent Mind, According to Maria Montessori