Missed periods during a cycle doesn't always point to pregnancy. Stress, physical changes, or certain diseases may be responsible. 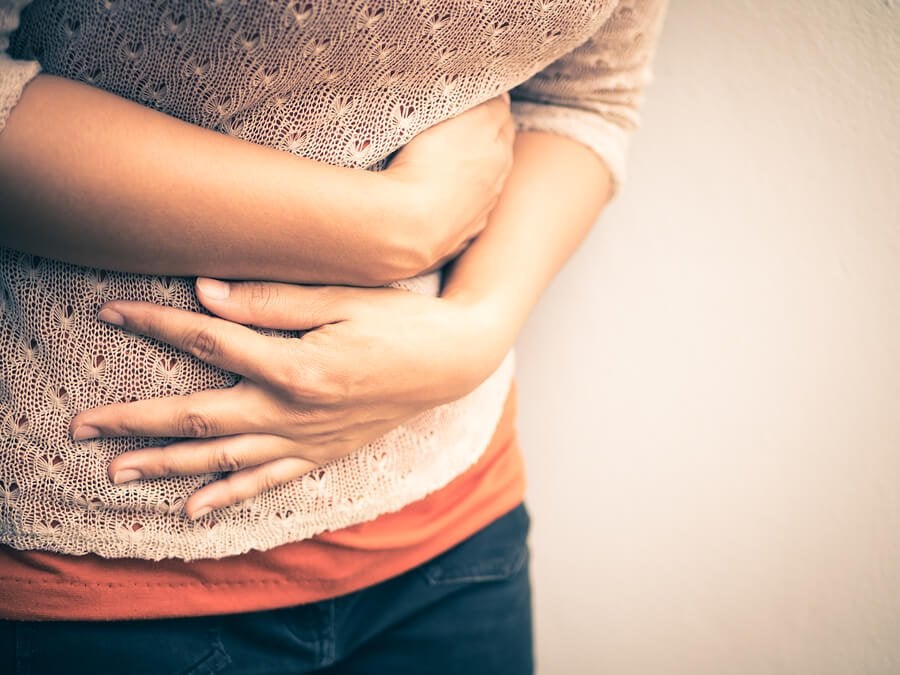 Missed periods also go by the medical term amenorrhea. It refers to interruptions in the menstrual cycles of women who are still in their fertile years.

The main reason associated with this condition is undoubtedly pregnancy and lactation. However, there are other causes that could make you miss your period that you may not have heard of.

Amenorrhea isn’t just when you don’t bleed. There are multiple other symptoms that go along with missed periods. Examples of these are acne, headaches or weight changes.

Although missed periods aren’t necessarily a serious health problem, you should follow up with your gynecologist.

What are missed periods?

Getting periods is a natural part of a woman’s reproductive cycle. This occurs when the endometrium sheds since the released egg wasn’t fertilized.

When this happens, blood and tissue remain shed from inside the womb. Then, it slides through the vagina until it reaches the outside.

On the other hand, anatomical causes have to do with genetic or acquired deformities. These include vaginal agenesis, non-perforated hymen or chromosomal alterations, among others.

Finally, the pathological reasons are even more common than missed periods from pregnancy or lactation. The main causes of this absence of bleeding are the following:

This pathology, which affects the endocrine system, is one of the causes why women might miss their period. It’s caused by multiple cysts and high levels of androgens.

Alterations in the pituitary gland

Alterations in the pituitary gland, such as benign tumors, cause missed periods. They can also change the amount of bleeding.

Problems in the hypothalamus

Problems in the hypothalamus are linked to the levels of estrogen and gestagens. For example there are alterations that commonly refer to stress, changes in diet or extreme exercise.

However, they aren’t the only possible conditions. Amenorrhea due to problems with the hypothalamus could also be a result of:

Regarding the most common problems that cause missed periods because of the hypothalamus, we have:

On the one hand, women who take “the pill” every day have changes in their menstrual cycles. These changes can go on for two to three months.

In addition, the same happens with implanted contraceptives. Once you remove them, it takes a while for the body to go back to its normal state.

Studies show that women who use antacids frequently or for a long time have temporarily missed periods.

“Although missed periods aren’t necessarily a serious health problem, you should follow up with your gynecologist.”

The candida albican virus can cause vaginal infections. They can delay periods for a week or even a month. Once you treat the infection, you’ll start bleeding normally again.

As mentioned before, amenorrhea can be accompanied by other annoying symptoms. The most common ones are:

Your gynecologist can quickly and efficiently treat the causes of missed periods. Don’t hesitate to schedule an appointment if you’re worried.