The OCU Reports on the Best Yogurts 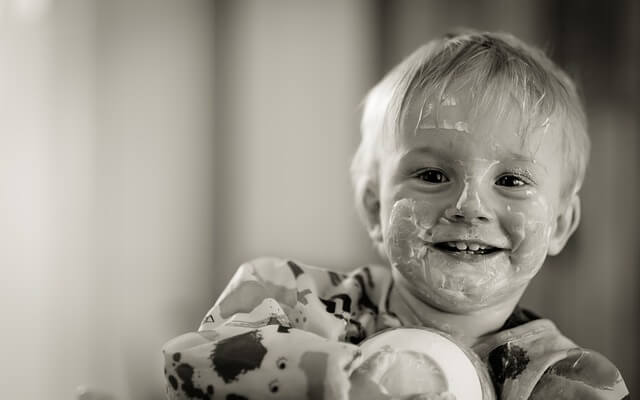 Parents often give yogurt to their children as a snack or as an alternative to sweets. Yogurt is a healthy source of nutrition for adults and children alike. The Organization of Consumers and Users (OCU) in Spain has carried out a study to compare different brands and see what the best yogurts are in terms of nutrition.

This comparison concluded that most yogurt brands are good quality, rich, balanced and tasty. What distinguishes one brand from another are their nutritional properties. The study compared 15 different natural yogurts from the main brands found in different supermarkets in Spain.

In this article we will show a ranking of the best natural yogurts according to the OCU. If you want to learn what they are, keep reading.

Ranking of the Best Natural Yogurts According to the OCU

According to the OCU, the winner of best natural yogurt in terms of nutritional quality was Nestlé Natural Yogurt. It scored 75 points out of 100.

The second best natural yogurt according to the OCU was the brand Día, which has a good value for its price. It scored 73 out of 100 points.

Carrefour’s natural yogurt brand came in third according to this ranking of the best yogurts, with a score of 71 out of 100 points.

Like Carrefour, Eroski yogurt also scored 71 points out of 100. These two are equal in terms of both quality and price.

Condis Natural Yogurt has a good rating of 69 out of 100. It is also very affordable.

The Alteza brand of yogurt also had a rating of 69 out of 100, like Condis.

Milbona Natural yogurt, like the previous two brands, scored 69 out of 100 in the OCU’s global analysis.

The natural yogurt brand Unide scored 68 out of 100.

Hacendado yogurt from Mercadona scored equal to the previous brand: 68 points out of 100. It also is very cheap when bought in a pack of 6.

Gervais Yogurt is of medium quality, according to the OCU. Its score was 62 out of 100.

Alipende yogurts are sold in Ahorra Más supermarkets. They scored 59 out of 100.

Danone’s natural yogurt, one of the best known and famous brands, has a score of 56 out of 100. This is one of the companies whose yogurts have worse nutritional quality than the previous ones mentioned.

Delisse yogurts scored 53 out of 100. This is one of the worst performing yogurts according to this study by the OCU.

Milsani natural yogurt, sold in Aldi supermarkets, has an average quality score of 53 over 100.

The Best Yogurts According to Category

But Danone was not the only brand in a bad position according to this analysis. Among the worst brands were Delisse, sold in E. Lecler supermarkets, and Milsani from Aldi.

This was the OCU’s ranking of the best yogurts on the market. Now you know what brands have the best nutritional values and that, in terms of flavor and texture, you really can’t go wrong.

When it comes to choosing yogurt, keep this information in mind.