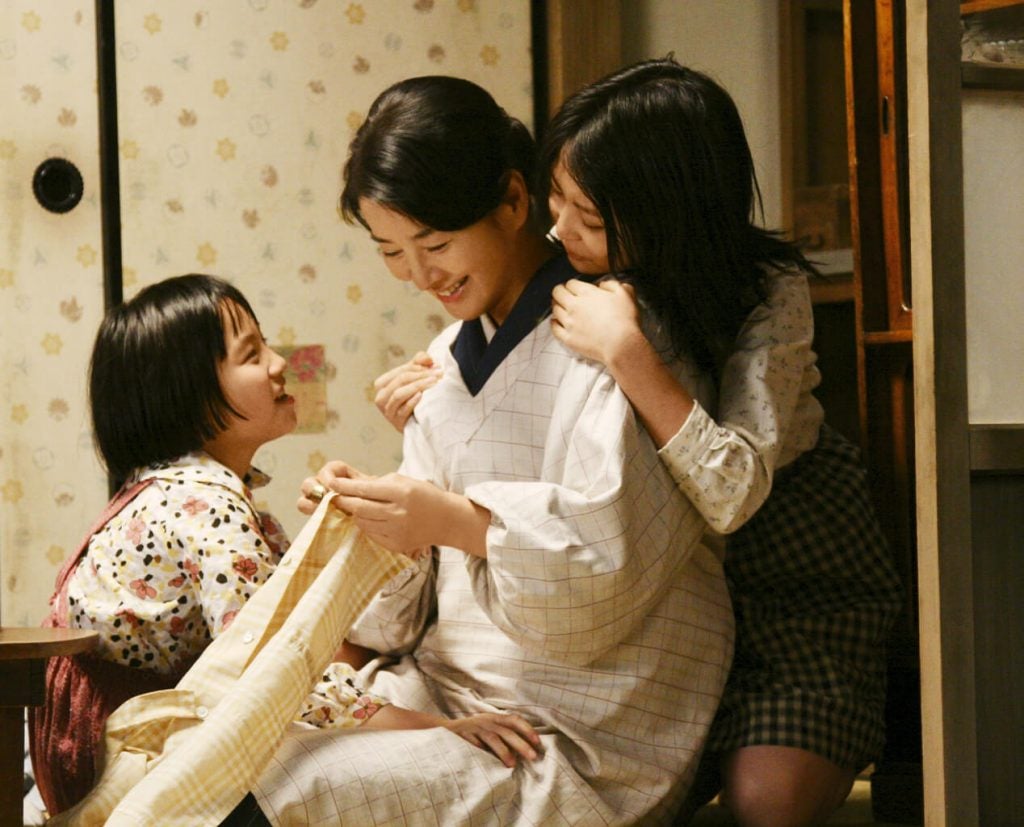 In Japan, they have unique parenting techniques. When it comes to child rearing, they make a comparison between caring for children and caring for plants, which require nutrition, training and pruning to grow properly.

Children’s development of certain skills depends on the importance that their culture places on them.

Therefore, in Japan, where things like empathy and restraining one’s show of emotions are valued, children can be expected to develop these same customs from an early age.

In this article we will take a look at some characteristics of Japanese parenting.

Japanese parenting techniques are fundamentally based on children’s dependence on their mother.

From the time they are born, mothers form an intimate bond with their babies and continue to reinforce that connection throughout their childhood.

As noted in an article entitled “Early Childhood Discipline,” a multicultural review of child-rearing practices published by the The Kansas Association for Infant & Early Childhood Mental Health, Japanese parents traditionally manage their children’s tasks and responsibilities (dressing, bathing, making the table, etc) even into adolescence.

When it comes to raising children with social and moral values in Japan, the development of this extreme proximity is preferable to modeling, negotiation and disciplinary techniques.

It is a tradition for Japanese mothers to rely on the intimate bond they have established with their children in order to persuade and compel their children to behave properly, rather than use punishment or other methods.

The Role of Japanese Mothers

Japanese mothers have a say in the education, hobbies, and even career paths that their children will develop and pursue.

As a  result of this child-rearing strategy, Japanese children learn to diligently obey and depend on their parents’ guidance and direction.

The mother’s role is to be extremely careful and selective when making exclusive decisions about where children go, what they are going to eat, and what activities they take part in.

Things like hiring nannies, movie nights away from the baby, or weekend trips just for mom and dad are not common and not accepted in Japanese culture.

The Importance of Teaching Empathy

From an early age, Japanese children begin to absorb the importance of considering others before they act.

Discipline for Children in Japan: Parents Pass Their Values On to Their Children

Parents provide children with close supervision and instruction, and guide their development in order to establish routines and behavior patterns.

However, this parental guidance gradually becomes less necessary as children are able to manage their own behavioral patterns and routines.

Japanese culture is seen as strict; many foreign parents tend to think that Japanese parents apply a set of rules that are too strict.

However it is not always like that. While Western parents are more focused on their children’s compliance and imposing punishments, Japanese parents tend to set more rules and not rely so much on punishment.

In Japan, children take part in small groups (sports, cultural, school clubs or other groups), which emphasize the importance of cooperation and harmony.

The social pressure of being in these groups acts as a normative agent which indirectly demands compliance, and teaches children appropriate behavior and obedience.

Link copied!
Interesting Articles
Responsibilities and values
5 Stories to Learn How to Save Money