Learn About The Stages of Writing in Children

4 minutes
Learning to write is fundamental for children, as it allows them to express their earliest ideas. And, as with any other learning process, your children will need your guidance and support.

During this period, parents and teachers play a very important role. They’ll be responsible for providing children with the tools they need to learn to write. The teaching of writing to children begins at around 3 years of age, although children will probably only scribble for the first year or so.

When children are about 5 years old, they learn to identify letters and to trace. At around age 6 they can already write syllables. At 7, children can begin to write different types of texts with more fluidity, both in and out of the classroom.

You should remember that children are constantly learning. Also, never forget that each child is unique and learns at an individual pace.

For small children, learning is a valuable tool that will allow them to express themselves and communicate. This learning depends on both the development of fine motor abilities as well as gross motor skills.

During this period, your child will learn to hold a pencil, adopt the correct position, as well as control his or her wrist and fingers.

With practice, children can control the strength with which they use a pencil, define the direction of their lines, and combine movements. With some more time, little ones will gain the capacity to create letters that are legible and coherent.

Another thing to keep in mind is that around 85% of children use their right hands to write. Normally, they define their preference between the ages of 3 and 6.

At the same time, during this three-year time period, children may use both hands to write and draw. In most cases, most of these children still choose one over the other by age 6.

The stages of writing in children

Below are the stages of writing that children go through:

Scribbles are a random variety of markings on a piece of paper. The first markings that your children make will be large, circular and random. During this initial stage, the scribbles will be significant, since children use them to show their ideas.

During the second stage of writing, children will begin to make their first alphabet symbols and write their first numbers.

Once the previous stage is complete, children begin to write some legible sequences. Little ones will develop awareness of the relationship between sounds and symbols. However, normally, they won’t be able to match up most of the sounds.

It’s common for children in this stage of writing to use all capital letters and not use spaces between words.

In the fourth stage of writing, children will learn to differentiate between a letter and word. Their messages will make sense and coincide with images. This is especially true if children are allowed to choose the topic. However, despite advances, they still tend to leave out spaces between words.

Little ones begin to leave spaces between words and often begin to combine capital and lowercase letters in their writing. At the same time, they introduce punctuation marks. In general, they write sentences in order to express their ideas.

During the sixth stage, children can correctly spell certain words that are recognizable by sight. For example, names of family members or household objects.

Children will begin to differentiate between sounds in words and their writing becomes quite legible.

In the final stage of writing in children, little ones will be able to spell most words correctly. They’ll also develop the understanding of words and contractions.

Lastly, parents and teachers need to keep in mind that writing is a process that flows very gradually. All the stages are connected.

While you give your child time to explore and experiment with writing, you’ll begin to observe the evidence of his or her growth. 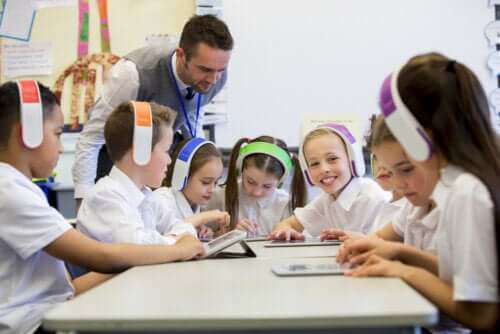 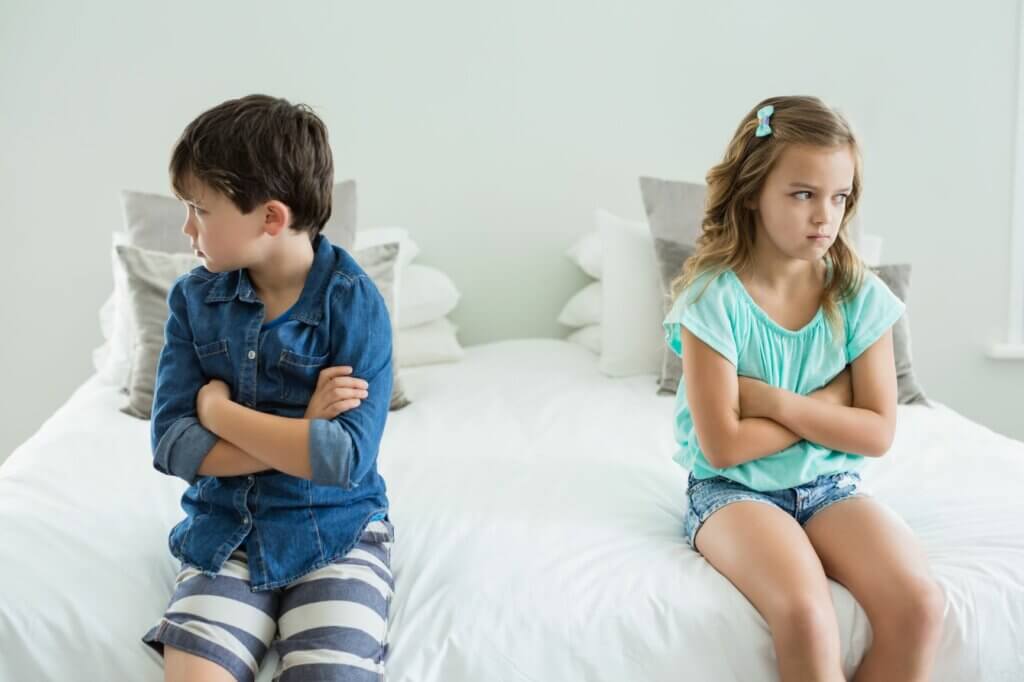 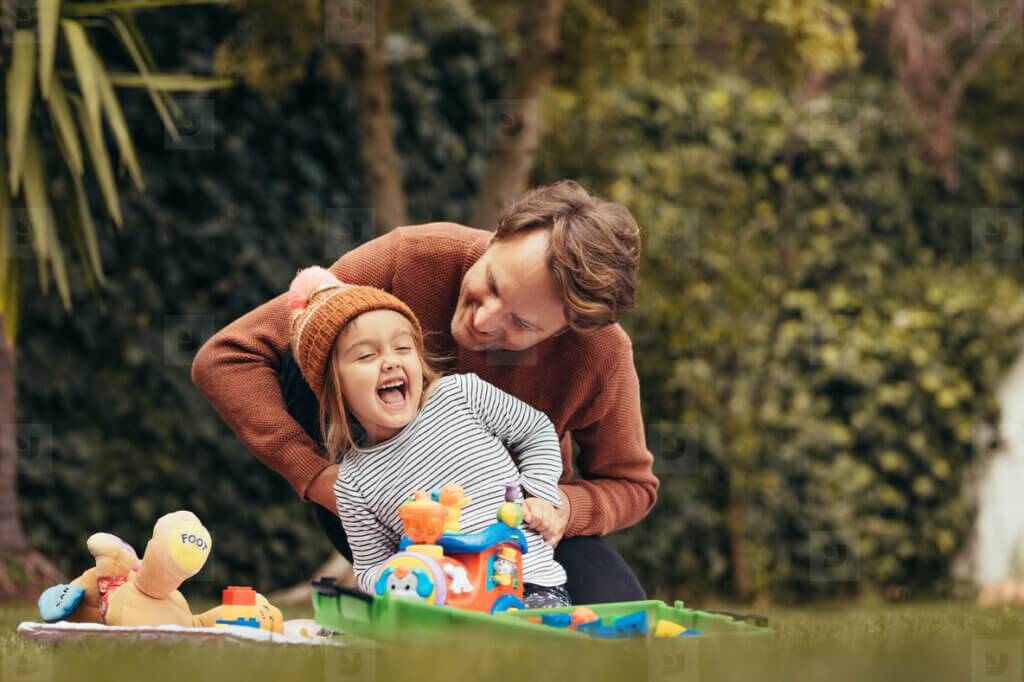 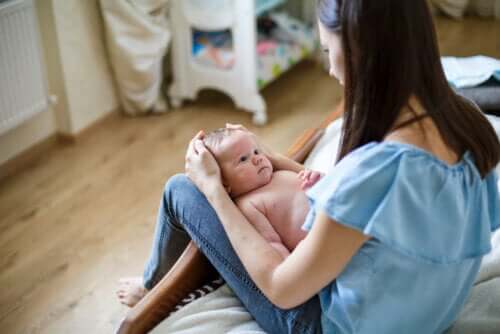