How to Stimulate Your Baby's Intelligence and Memory 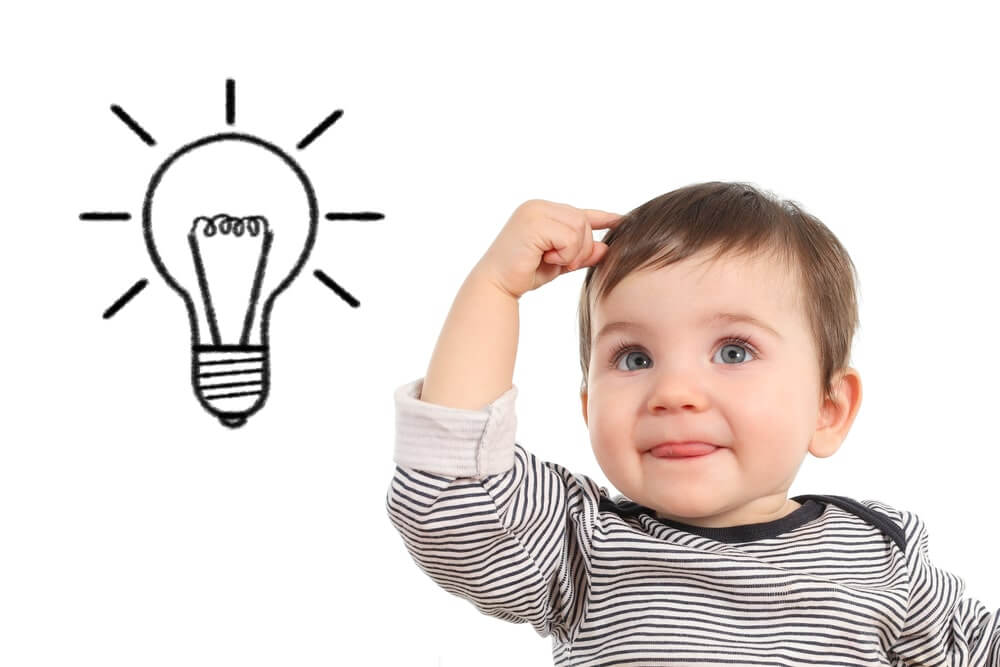 To stimulate your baby’s intelligence and memory, you just need to be a loving mother and involved in the growth of your child. Would you like to know how to do it? Check out these tips and take notes!

The period from birth to 2 years of age is marked by great mental development. This is when children learn to walk,  speak and think about objects that aren’t present.

An intelligent person learns from the experiences of others.

Piaget’s theory states that children pass through specific stages according to their intellect and ability to perceive mature relationships. These stages of child development occur in a fixed order in all children, all around the world.

When babies or children interact with others at an early age, they do not know how to empathize as an adult would, nor do they know how to have “self-centered thinking.”

During childhood, there is a natural cognitive development in which we “learn to think.” In other words, children learn to interact with the world they live in.

According to Piaget, the stage that occurs from the newborn period to age 2 is known as the “sensorimotor stage.” The child’s development is characterized by his understanding of the world, coordinating sensory experiences with physical action: during this period, innate reflexes become more advanced.

What can we do to favor the development of intelligence during the sensorimotor period?

Do you know the Tomatis method?

The Tomatis method is based on reeducating the ear to enhance learning and overall development.

It is a musical therapy based on listening to:

By developing the ear’s perception, learning and communication skills are stimulated, which in turn improve motor skills and balance.

The benefits of this method include:

3 ways to stimulate your baby’s memory

1. Bond with the baby

The brain is programmed to look for safety, and if it does not feel it is in a safe environment, it cannot learn. That is why it is so important to make your baby feel safe. To achieve this, this is what you can do:

At 10 months, a baby can already find an object hidden seconds before. Memory evocation consists of being able to remember things that are totally absent.

In this stage, the baby’s symbolization capacity is already being developed, which is characteristic of human beings and makes our intellectual and cultural development possible.

After one year, when the child can find things that he has not seen for a long time and when language appears, it is possible for the child to find things out of sight after you name them.

We must sing many songs to our children over and over again. By repeating the melody, children internalize it, and this helps them to relax and calm down.

When they are a little older, you can take advantage of this technique to invent stanzas with the content you want your little one to memorize.

You can start with simple topics, such as remembering his home address or phone number, which children can use in case of an emergency.