Stories About Emotional Intelligence for Children 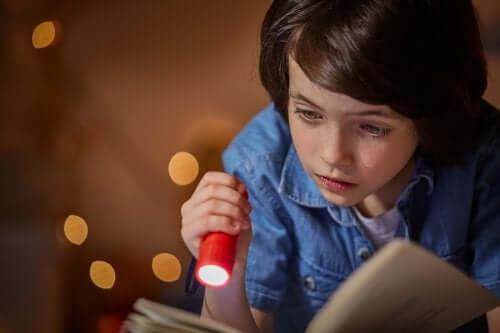 Stories about emotional intelligence are an incredibly important resource. In fact, they’re one of the most important tools for helping children understand how to relate to others, based on self-awareness.

Studies have demonstrated that individuals with a strong emotional intelligence develop their social abilities and connections in a healthier way. This makes them fruitful in all of their endeavors.

However, instructing children in regards to complex and subjective issues like emotional intelligence requires more than defining concepts and giving advice. Understanding must be based on more detailed illustrations that, furthermore, awaken a child’s critical reasoning.

In this sense, literature has been providing fairy tales for centuries that help children analyze their behavior and society. Below, we’ll provide several clear examples.

Two examples of stories about emotional intelligence for children

In order to make a precise analogy between emotional intelligence and children’s stories, we must understand what characteristics define this type of intelligence:

However, most children’s stories involve heroes or main characters that embody attitudes that demonstrate a high degree of emotional intelligence. In other words, they’re able to stop and think in order to make the right emotional decisions, even though at some point they may seem erratic.

Without further ado, here are several examples of the best stories about emotional intelligence for children.

The story of Pinocchio tells the tale of an old carpenter named Geppetto, and Pinocchio. Geppetto wishes with all his heart to turn his beautiful wooden marionette into a real boy. In order to make his wish come true, he asks the Fairy with turquoise hair to bring Pinocchio to life.

The Fairy gives Geppetto his wish, but not without first talking with the little toy and giving him a warning. She tells him that in order to be a real boy and not just an animated puppet, he must demonstrate certain conducts and values. These are both characteristics of emotional intelligence.

From then on, Pinocchio, given his immaturity, gets himself into all sorts of trouble and adventures. In these situations, he must put his intelligence, his ability to socialize and his use of common sense to the test. In the end, he just barely manages to obtain a happy ending for himself and his beloved father, Geppetto.

“A person with emotional intelligence is able to control his or her impulses, is self-motivated and handles adversities with maturity.”

The story of Bluebeard is another excellent fairy tale when it comes to emotional intelligence. It teaches children about intuition, the ability to control their impulses, and about using good sense in the midst of difficulties.

The story refers to a very rich man who lives in a village. He’s known for his multiple castles and carriages, but also for the blue color of his beard. This beard scares off women, meaning that nobody wants to marry him.

However, it turns out that, in the same village, there is a quite ambitious women with three daughters. This woman encourages her daughters so that one of them will marry the mysterious and wealthy prince.

After a courtship with each of the three sisters, it’s the youngest that accepts entering into matrimony with Bluebeard. The young lady throws out and ignores all of her protective instincts and warnings about this mysterious man.

From that point on, the story slowly reveals the true essence of this strange prince. His young wife must come to learn hard lessons about prudence and self-control in the midst of adversity in order to save her life.

Choose literature that is suitable for your child’s age

We’ve just provided two noteworthy stories about emotional intelligence for children. However, it’s important to remember that there are many stories that help children learn and develop this skill. For example, we can mention fairy tales like Cinderella, Little Red Riding Hood, and The Ugly Duckling.

At the same time, we don’t want to conclude this article without highlighting one important thing: When choosing literature for your child, make sure it’s suitable for his or her age. For small children, complex issues may make it hard for them to fully understand.

However, once your children are immersed in reading, it’s good to talk frequently with them about the lessons they’re learning. This way, you’ll awaken their ability to reason about emotional intelligence. 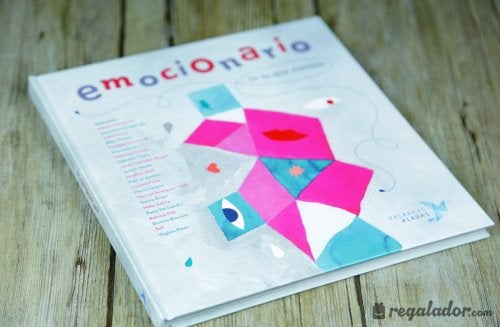 Books to Help Your Child Deal with Emotions
Helping children deal with emotions through books will make their learning process much simpler. Here are a few great reads to start with. Read more »
Interesting Articles 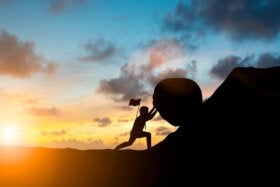 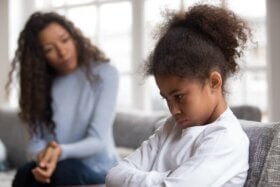 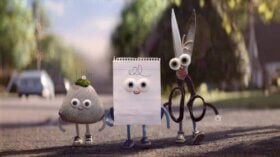 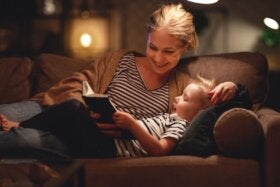 When we talk, we shouldn’t sound like robots – unless that’s our purpose, of course! Every word and every sentence… 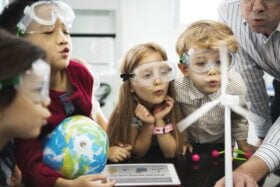 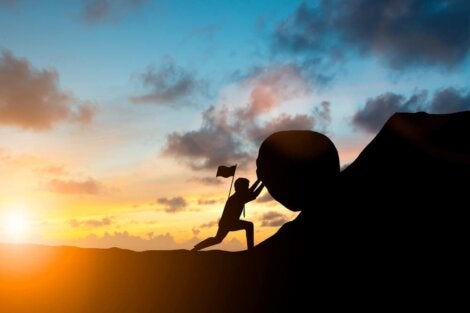 There’s an old saying that states that “curiosity killed the cat.” But, thanks to the fact that we’re curious beings,… 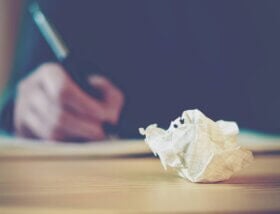