What are Marshmallow Parents? 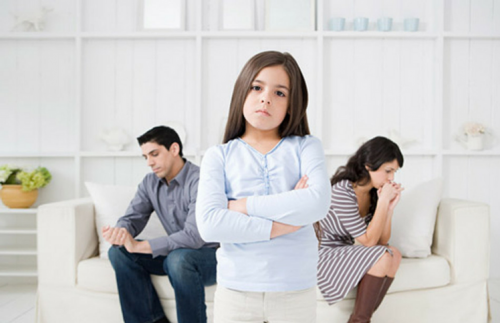 There are many different types of parents. We all have our own way of parenting. And since there is no manual for parenting, everyone does what they consider best. We often end up contradicting everything we said we would not do when we become parents.

Being too condescending or permissive can make us marshmallow parents. Claudia Sotelo, director of the Center for Specialization in Psychological Studies of Children explains to us what what the term means.

“A marshmallow parent – whether it be mother, father or both – is a parent that is as soft as candy, sweet with their children due to their lack of limits. They do not represent an authority figure for their children. This makes it hard for them to make rules or to make sure the rules are followed”– Claudia Sotelo

Without realizing it, these parents put their children at risk in many ways. When they are parenting they only think of seeing their child happy. They love to compensate and please. However, many times these decisions can create consequences in the child’s behavior.

Showing our weaknesses or inability to establish limits can cause the child to become disconnected from reality. At home, their parents are pleased with everything, but the real world is very different. Therefore, although we want the best for them, we might be making a serious mistake.

How educating without limits affects a child

A marshmallow parent’s good intentions are indisputable. Usually they are products of very strict homes, where their parents reprimanded them simply by looking at them. They believe that their parenting style breaks the frightening pattern, so their children don’t have to go through the same time. Unfortunately, extremes can have undesirable consequences. Among the main effects, we can observe the following:

“We must pay attention: It is a red flag, if from 3 to 8 years of age, tantrums are their only form of communication.” — Claudia Sotelo