Where Can I Stream Pets 2 Online?

The sequel to The Secret Life of Pets hit movie theaters in June of 2019. Those who missed it and those who loved it are now asking the same question: Where can I stream Pets 2? 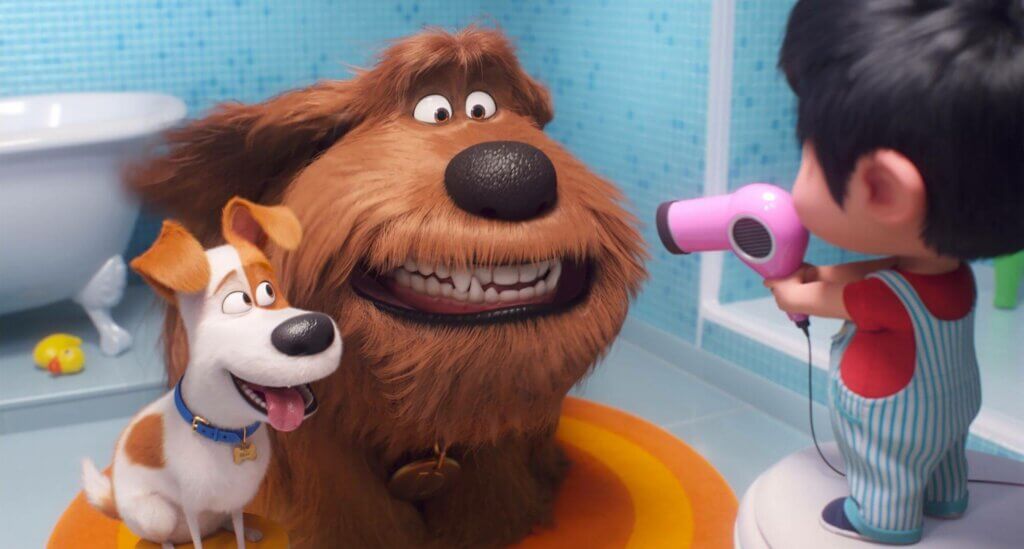 Last summer, the world’s favorite pets made their way back to the big screen. The sequel to The Secret Life of Pets delighted children and adults alike with their hilarious adventures in the Big Apple. If you saw it, there’s no doubt you loved it. And if you missed it, then you’re probably asking yourself: “Where can I stream Pets 2?”

In the article below, we’ll tell you all about the film (no spoilers!) and tell you where you can stream Pets 2 online. So grab your remote control!

The success of The Secret Life of Pets Movies

It’s no secret that children are huge fans of animals. What’s more, seeing them in such a humanized fashion only makes kids love them even more.

The Secret Life of Pets movies reveal the trouble that animal companions get into when their owners aren’t at home. Dogs, cats, and one unforgettable rabbit make up the cast of these two movies from Illumination studio.

The plot of this story takes place shortly after the events in the first film. The humanization of the animals continues, and viewers discover even more about what happens when we leave our pets alone at home.

The dialogue in this second installment is just as entertaining as the first time around. However, a series of messages stand out in the sequel. The most important of all, without a doubt, is the condemning of the mistreatment and illegal trafficking of animals. The characters and plot of the movie provide the ideal occasion for speaking out against these unfortunate issues.

But that’s not all. The film also addresses the responsibilities that having a pet involves. In particular, the importance of taking care of an animal’s needs.

In addition, the main characters of both stories – Woody and Max – tend to protect their little owners above all else.

The plot of Pets 2

The plot of Pets 2 has three main themes. The first has to do with our main character, Max. In this case, Max feels left out when he discovers that his owner is going to have a baby.

‘The minute you’re used to something, the minute you think, ‘Oh, this is how life is,’ life finds a way of surprising you.’

Max is sad because he thinks that the new arrival will steal all the care and attention that his owner has always given him. However, as the movie advances, Max’s thoughts about the new family member change. In fact, Max develops a close bond with the baby and takes on a very protective role.

The second storyline in this film has to do with Gidget, the poodle that’s so in love with Max. In this case, Gidget finds herself in the middle of a really big problem. She’s lost Max’s favorite toy in the whole world.

So, Gidget turns to Chloe the cat for help before going on a rescue mission in a house full of felines to retrieve the toy. But will she be able to get it back?

And finally, the last theme in The Secret Life of Pets 2 has to do with another main character, Snowball. Snowball, without a doubt, is one of the most entertaining characters in the film!

You may remember that in the first film, this hilarious rabbit was a villain. However, his personality changes over the course of the movie, and now, he believes himself to be a superhero.

Where can I stream Pets 2?

If you missed Pets 2 in theaters, or just want to see it again, we’ve got great news! There are various platforms that offer the movie through streaming in the United States. For example:

And, of course, the film is also available on DVD and Blu-Ray. So, pop some popcorn, get cozy on the couch, and enjoy a family movie night along with Max and his friends!