Frozen and the Strength of Sisterly Love

Since its release in 2013, Disney's Frozen has won a place in the hearts of audiences everywhere with the hit song ''Let it go'' 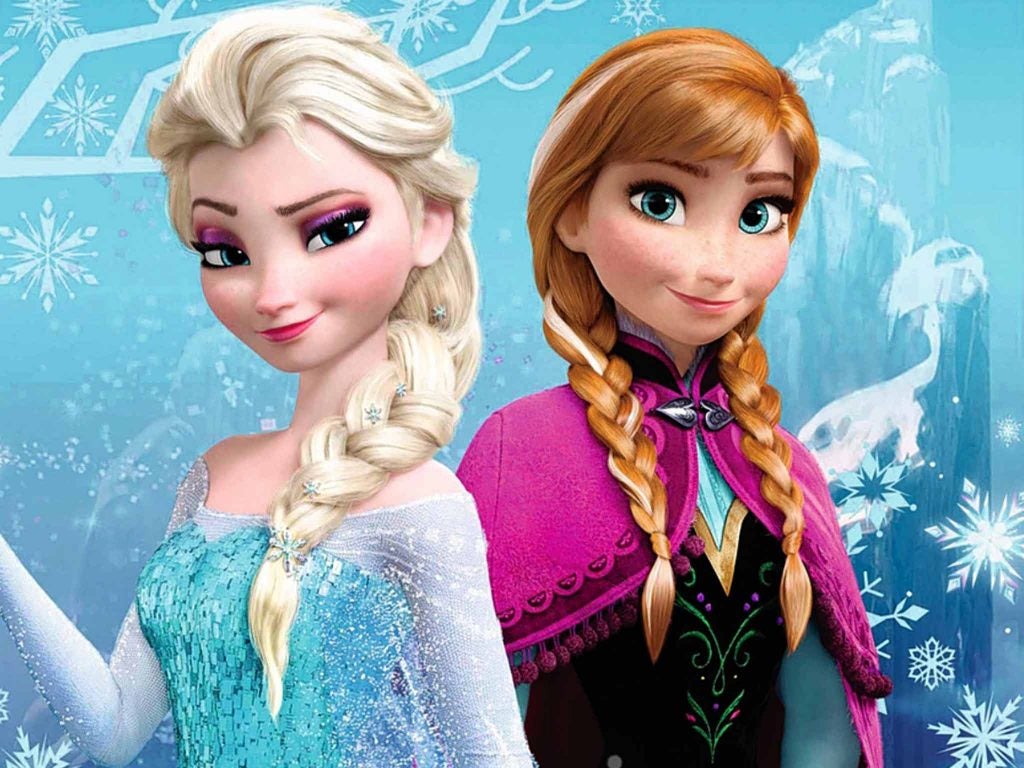 Frozen is the hit Disney animation that broke all the rules of the genre. It puts the focus on the incredible strength of sisterly love as well as other important life lessons.

What is unique about this movie is that sisterly love triumphs over adversity. What’s more, although there are princesses, they are far from the typical damsel in distress of most fairytales.

Frozen is inspired by the story of The Snow Queen, written by Hans Christian Andersen, the author of The Little Mermaid.

In the original myth, an evil ice queen kidnaps a child, who is later rescued by a friend, Gerda. The girl has to overcome grave danger to save her friend, although she has help from a motley band of characters.

Given how dark Andersen’s fairytale is, the producers left out much of the source material as unattractive to audiences. Even so, many similarities to the story of The Snow Queen can be found in the 2013 movie.

Frozen: the kingdom of ice

Frozen tells the story of Elsa and Anna, the princesses of the kingdom of Arendelle. Elsa has the power to freeze everything she touches. When she hurts Anna accidentally, she decides to shut herself away from her sister. Anna does not remember the incident, and thinks that her sister does not love her.

Following the death of her parents, Elsa inherits the throne. Anna decides to marry a handsome prince, Hans, whom she has just met. Elsa, however, does not approve of the match.

In a frightened outburst, her powers spiral out of control, and her magic is revealed in front of her courtiers. The Duke of Wesselton, uncle to the prince, accuses her of being a monster, and she flees, plunging her kingdom into a magical winter.

A brother is a friend given by nature.

Anna plucks up her courage and goes in search of her elder sister. Along the way, she has help from a young ice harvester, Kristoff, and his reindeer, Sven. Together, they have a series of adventures, and meet a lovable talking snowman named Olaf. But when they finally reach Elsa, her uncontrolled magic hurts her sister once more.
Kristoff takes Anna home to the prince, without knowing that Hans is in fact a dastardly villain. The only way for Anna to recover is for an act of true love to undo the spell. Hans, who is plotting his own ascent to the throne, refuses. Discovering this, Elsa finally confronts Hans.
Just when Hans is about to kill Elsa, Anna reappears and puts herself between them. Realizing what her sister has done, Elsa embraces her sister and it is her sisterly love that breaks the curse.

The importance of sisterly love and other lessons from Frozen

The underlying message in the plot of Frozen is that sisterly love is magical, unique and special. When Anna turns to ice, it is not a romantic kiss that saves her but her sister’s tears. This can teach us an important life lesson:
Love is also represented in the movie in the character of Kristoff. He represents real love, with all its flaws and complexities.
Although we can clearly see the attraction between Anna and Kristoff, the humble snow harvester’s appearance does not correspond to Anna’s perception of romantic love.
In the same way, the story emphasizes the value of sacrifice and the need for self-control. These are lessons that Elsa has to learn the hard way. Elsa is the most solitary person in the movie, and enjoys her solitude.
Despite her need for independence, however, she eventually changes her point of view. She goes on to discover that it is possible to live one’s own life without being cut off from the world. All we really need to live in harmony with others is good communication and respect.
In life as well as in art, those who really love us will know how to appreciate us for who we really are. And when it comes to brothers and sisters, they don’t just know all of our little flaws – they love us for them.
Link copied!
Interesting Articles
Games and cartoons
Why Do Children Love PAW Patrol So Much?