5 Lessons for Kids from The Jungle Book 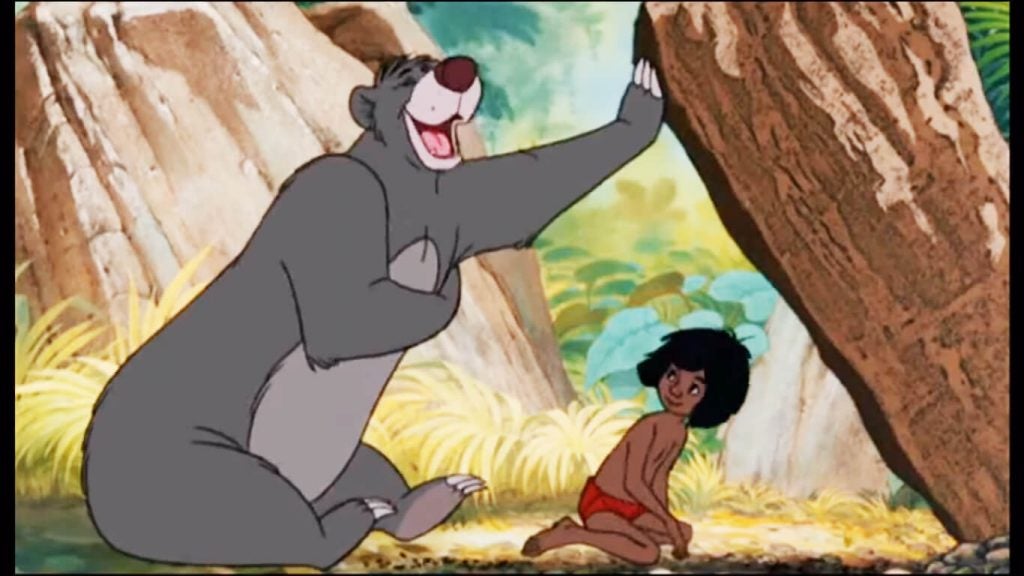 The Jungle Book, written by Rudyard Kipling, is one of the best-known books in children’s literature. People are more familiar with the film versions, but the original book is a collection of stories, each with an important moral and lesson to tell.

Its main characters are children and talking animals, and the stories are both fun and thought-provoking at the same time.

Kipling was English, but born in Bombay, India, in 1865. Maybe because of this, all the main characters, apart from the “man cub” Mowgli, are familiar jungle animals.

Three versions of the Jungle Book have hit the cinema screen in total. The first was released in 1942. The second, produced by Walt Disney, came out in 1967.

The most recent one, also made by Disney, is a live action version, and was released in April 2016. At the outset, the book wasn’t only made for children, and so the films contain some changes in that respect.

Although The Jungle Book is really a collection of short stories, there is a common plot that brings together the first few stories. A married couple is attacked by Shere Khan, a Bengal tiger, who is the villain throughout the whole book.

When fleeing from the tiger, they drop their baby. He is then rescued and raised by a pack of wolves. Raksha, the mother wolf, names him Mowgli (meaning “frog”), as he has no bodily hair.

He is brought before Council Rock, the “governing body” of the pack. They stipulate that the child’s adoptive parents should have two members who aren’t wolves to intercede for him. That was the only way they could accept him as a member.

At that precise moment, Baloo appears, a bear that would become one of his main companions, along with Bagheera, a panther. As he grows, the animals teach Mowgli the law of the jungle. This is where the wonderful teachings of the book are included.

Mowgli and his identity

Subsequently, the child leaves the pack to move to a nearby town, due to the notable differences with the rest of the wolves. He meets his adopted brother Nathoo, who, together with the buffaloes that he reared, ended up being decisive in killing Shere Khan. In this way he gains revenge for what the tiger did to his parents.

Seeing the children with the wolves, Buldeo, the village hunter, raised up the population against Mowgli. He told everyone that Mowgli was a werewolf. This is when the child leaves the area again, after his adoptive mother Massua was also injured.

One night, in a celebration ritual, the wolves ask Mowgli to rejoin the pack, but he turns them down. From then on, he would always start hunting with Akela and his adoptive brothers, the sons of Raksha.

Other stories in The Jungle Book

This is how Mowgli’s story ends, and this takes up the first eight stories in Kipling’s book. This is the part that appears in the Jungle Book movie. Later, new characters appear, like the white seal Kotick or the mongoose Rikki-Tikki-Tavi.

They start their own adventures, totally independently of the story of Mowgli. However, they too will also provide valuable lessons for the readers of these classic stories.

5 lessons from The Jungle Book

Friends and what’s important in life

If you read The Jungle Book, or see the film, then you’ll have plenty of lessons and morals to talk about with your children. This story is full of brilliant lessons, and that’s why it’s so recommended for kids!