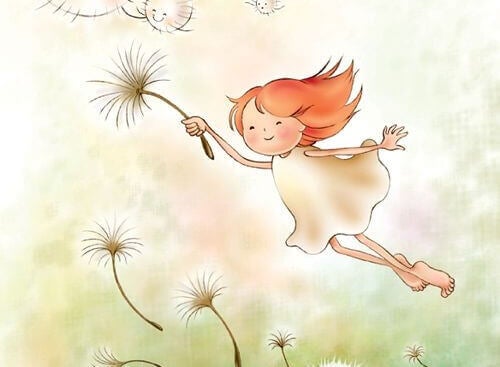 Humor is good for the soul and also helps build strong relationships. That’s why we should make even the youngest ones laugh from time to time. Keep reading to discover nine short jokes for children.

Kids not only enjoy hearing jokes, but they also like to learn them so they can share them with their friends, thus helping them socially.

Of course, when it comes to sharing jokes with children, it’s important that they’re appropriate for their age and inoffensive. Because of this, we’ve gathered a few here that you can try with your little one.

The small man and the marble

This joke is simple and goes like this: “There was once a little man who was so tiny, he once sat on a marble and said, ‘the world is mine!'”

These kinds of jokes don’t have to be offensive if they’re handled properly. The idea is that the child doesn’t tell it to his or her companions of short stature and that he or she avoids personalizing it at all times.

“What do you call cheese that is not yours?”

This joke only works if the little one has an idea of what nachos are. This joke is very good because it has no rudeness and doesn’t belittle other people. It’s full of innocent mischief, and a healthy and childish play on words.

While in math class, the teacher asks Jamie, “If I have 4 apples in this hand and 6 in this hand, what do I have?”

Days of the week joke

“Which days of the week are strongest? Saturday and Sunday, because the rest are weak-days!”

This is a great joke for children who are learning to spell and to distinguish homophones.

To which the neighbor replies, “Johnny, you’re at the wrong house!”

These types of short jokes for children train even the smallest in the house to think logically. In this way, they’ll relate ideas with coherence and will forge their personality and social ties.

Ask your child, “Who delivers presents to cats on Christmas?”

After he thinks about it, answer: “Santa Claws!” while making your hands look like claws.

This is another good joke for children who can spell and know that words can sound the same but be spelled differently and have different meanings.

Or, a good outer space joke for even the littlest ones is:

“Why did the cow go into space?”

“It wanted to see the moooooooon!”

Your little one will love making cow noises when re-telling this joke!

A joke about an electrician

“What makes an electrician happy? For his wife to be light and his children to go with the flow!”

The first time you tell this joke, you might need to explain it a little bit – such as the fact that electrical currents “flow” through wires.

Knock-knock jokes are sure to please

For the fourth line, the third line is repeated and “who” is added to the end, as if the child is asking who is knocking on the door. Here’s one example:

You start by saying, “Knock, knock!”

Your child gives the standard reply: “Who’s there?”

With such a full repertoire of jokes, you can make your child laugh for a long time. The best thing is that there are still many more jokes out there.

Your child will pay attention to the jokes he hears and try to memorize them in order to re-tell them later in class. It will help him be the center of attention for a few minutes and can help him make friends. 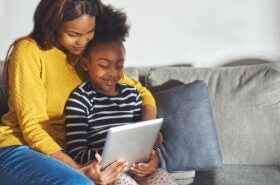 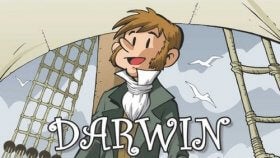 Today, you’ll discover Egypt through children’s literature with these fantastic and fascinating books on Egyptian history that will delight both… 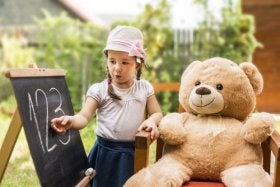 Activities and games for kids
Role-Playing with Children: How to Do It

Role-playing with children is one of the simplest and most rewarding activities you can do with them. It’s something totally… 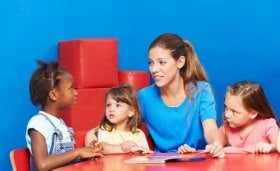 Raising a child
What Is Educational Guidance?

Educational guidance refers to a systematic process. This process consists of a series of information, activities and methodologies aimed at students, families, and also anyone else involved in education. What is educational guidance? Concept and objectives We’re talking about a… 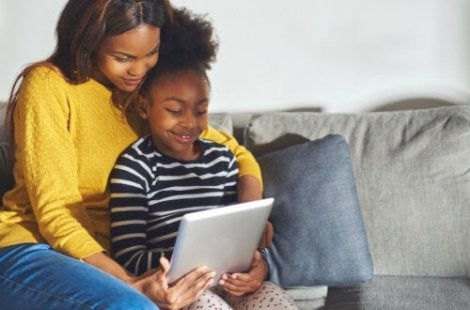