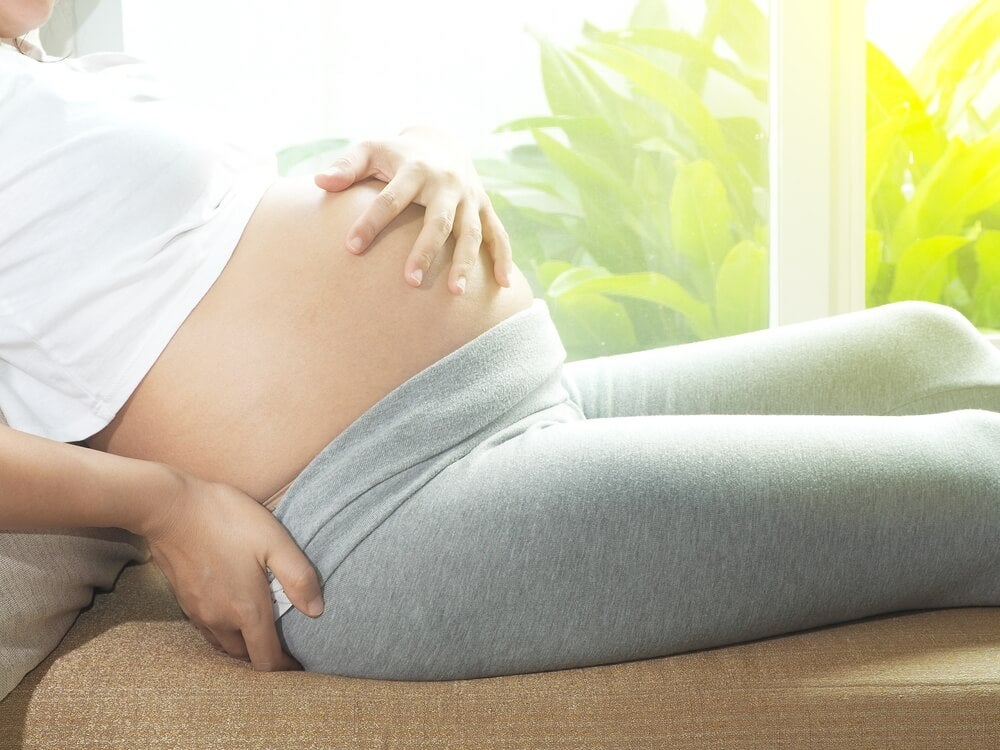 Pregnancy is a period of physical changes that often go along with physical discomfort. If you suffer from any of these, you are not alone: all of the pregnancy side-effects in this article are very common.

During pregnancy, a woman’s metabolism speeds up in order to support the development of the fetus. This means that the mother’s internal organs need to work much harder than usual.

This process leads to certain common pregnancy side-effects. These generally change with each trimester and clear up entirely after the baby is born.

These side-effects aren’t the same for everyone, and may clear up as your pregnancy progresses. The effects that we’ll cover in this article are caused by pregnancy hormones, and aren’t generally anything to be concerned about.

Getting to know common symptoms of pregnancy side-effects should put your mind at ease.

Pregnancy side-effects in the first trimester

This is a very common side-effect of pregnancy. It is caused by hormones such as progesterone. Minimize indigestion by sleeping with your head raised and eating small, frequent meals.

This is due to hormones and weight gain. To avoid feeling tired, try to get as much rest as possible and take a nap whenever you can.

Constipation is a typical symptom, and one that may persist throughout your pregnancy. To combat constipation during pregnancy, drink at least 2 liters of water a day and follow a fiber-rich diet.

Needing to go to the bathroom frequently is one of the first symptoms to appear in pregnant women. It is a common complaint at the start of pregnancy as well as in the final stretch. Avoid dehydration by drinking plenty of water.

To ward off nausea during pregnancy, make sure to eat a balanced diet. Sipping a soda when you feel sick may provide temporary relief.

Pregnancy side-effects in the second trimester

Muscle cramps are a typical side-effect during the second trimester. If you get them, try giving yourself a massage in the affected area. A diet that is rich in calcium and magnesium can help prevent cramps.

A blocked nose is another common second-trimester symptom. Don’t confuse this with a common cold. Make sure that you don’t have any other symptoms, such as fever or aches and pains. If you do, see your doctor.

Edema or swelling in the hands and feet

This side-effect is generally related to fluid retention, which is typical during pregnancy. To reduce swelling, the best cure is rest. Keep your feet up for best results.

Some pregnant women develop dark patches on their face. These are known as melasma or chloasma. This pigmentation typically appears on the nose, cheeks or neck. To avoid them, apply a high-factor sunscreen.

Varicose veins are a common pregnancy side-effect, caused by the softening of the blood vessels. Keep them to a minimum by avoiding spending too much time on your feet.

Hemmorrhoids are a very common symptom in pregnant women. To avoid them, eat a diet that contains plenty of fiber. This helps promote good intestinal function.

Lumbago is pain that appears in the center of the lower back. It is one of the most common complaints in pregnant women. Recommendations include applying heat to the affected area and doing special stretches to relieve the pain.

Gum disease or gingivitis is fairly common during pregnancy. To avoid this symptom, keep up with regular dentist checkups and stay on top of your dental hygiene routine.

Heart palpitations in the third trimester

Palpitations or tachycardia (a high heart rate) are common at this stage. This is due to the larger amount of blood in your body.

In general, they aren’t serious. However, if you experience frequent palpitations, speak to your doctor to find the root cause.

Pain in the ribs

Pain in the ribcage is typical during the final part of pregnancy. This is due to the increased size of the uterus and the movements of the fetus.

Try to avoid spending too much time sitting down in the last stage of pregnancy. There are positions that you can try that help stretch this part of your body.