Home » Pregnancy » How Fertilization Occurs: The Miracle of Life, Step by Step

How Fertilization Occurs: The Miracle of Life, Step by Step

Throughout this article, you’ll see how fertilization occurs. This is a complex but fascinating process! 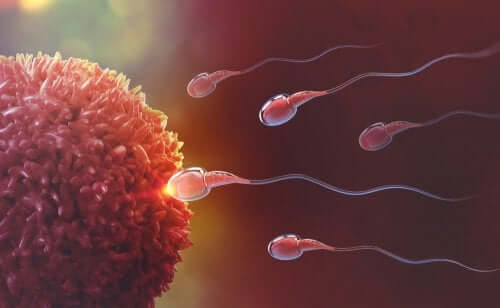 After intercourse, two million sperm present in semen begin a frantic race to be the first to reach the egg. But only one of them will achieve the goal. The rest die of exhaustion before reaching the cervix or after fertilization after 72 hours. In this article, you’ll discover how fertilization occurs.

But this road into the fallopian tubes and the embryo to the uterine cavity is more complex than it seems. During fertilization, several hormones play an important role and are responsible for the many changes that take place in women to welcome new life.

An embryo is the result of the union of two germinal cells, one from the mother, the egg, and the other from the father, the sperm. From the moment the sperm penetrates the vagina, the acid environment of the vagina will push them to “swim” to the uterus, fleeing from this hostile environment. However, only a few hundred reach the cervix. And, after fertilization occurs, the embryo is formed.

How fertilization occurs: the fusion of egg and sperm

Women generally release a mature egg (sometimes two) from the ovaries to the fallopian tubes. This process is known as ovulation. This is an alternating process, as the ovaries release an egg each menstrual cycle. This occurs approximately on day 14 of each cycle.

Then, the sperm contacts the surface of the egg and activates. This is the masculine gamete. A series of enzymatic reactions (hyaluronidase and acrosin) which, along with the movements of the male gamete, will make its head penetrate the female gamete.

The tail and neck of the sperm, which house the mitochondria responsible for its motility, stay outside. Thus, now, the gamete pronuclei of both parents and the mitochondria of maternal origin are inside the egg. Its genetic load is correct: 23 pairs of chromosomes that will lead to a new life. 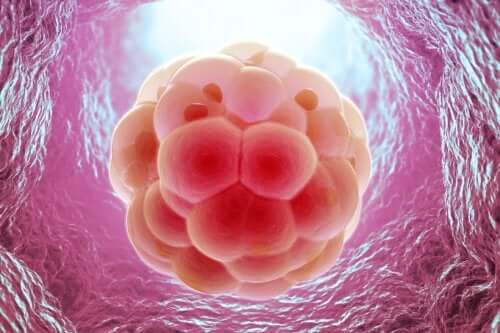 Back to the uterus

When the membranes of both gametes merge, the egg activates and triggers a cortical reaction that both prevents the entry of other sperm and initiates mitotic division. First, the zygote divides into two stem cells, then 4, and so on to form the embryo.

While cell division takes place, the morula-like zygote travels from the fallopian tubes, where it was fertilized, to the uterus, where it implants in the endometrium. This will take place from five to seven days after fertilization occurs.

The phase of embryo implantation

When the embryo reaches the uterine cavity and comes into contact with its surface, certain structures start forming. Previously, the embryo must have released hormones, such as progesterone, estrogen, and FSH, to prepare the endometrium and increase the chances of successful fertilization. Therefore, there must be synchrony between the embryo and the mother.

Dr. Carlos de Bonrostro, a gynecologist at the Assisted Reproduction Unit of Quirón Clinic, states that :“The embryo and endometrium are the two main players in this intricate biological phenomenon.”

The success of this interaction will lead to pregnancy, which will happen if there’s a proper balance between all the involved factors (hypothalamic-pituitary, ovary, endometrium, and embryo).

Once the embryo is implanted in the womb, the formation of the structures that will be the baby’s vital support during 9 months, begins. The supply of nutrients and oxygen to ensure full development depends on these structures. From this moment, mother and baby will be literally connected. 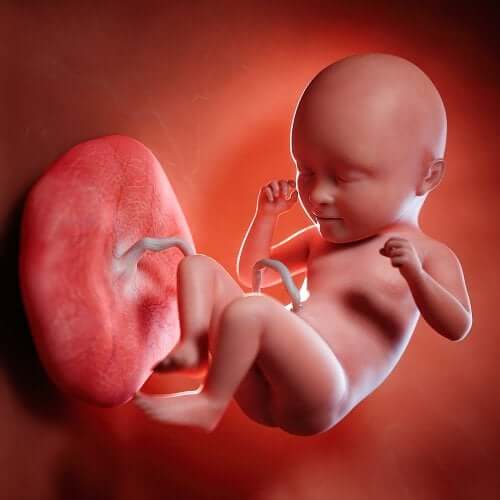 Both fetal and maternal tissue play a role in placental formation. This structure is responsible for transmitting nutrients and oxygen to the baby, eliminating waste, protecting the fetus from microorganisms, and producing hormones such as hCG (human chorionic gonadotropin) for proper pregnancy development.

On the other hand, the umbilical cord is the structure that connects the baby to the placenta. It consists of two arteries that branch from the fetus and a large vein that runs from the placenta to the embryo. This way, food and oxygen are delivered.

At this moment, the baby is ready to be born. Everything the baby needs comes from the mother. The wait is long and sometimes hard. But quoting Peter Diamandis:

“Nothing is more precious than life… especially the life of your child.” 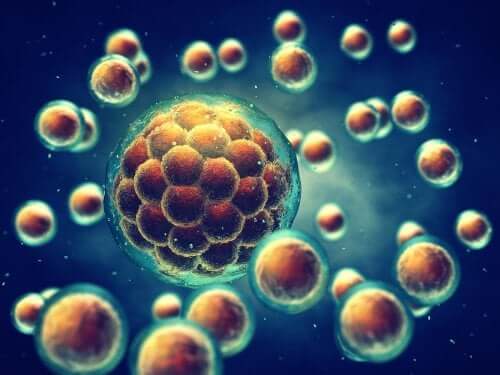 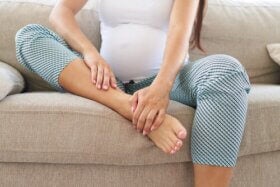 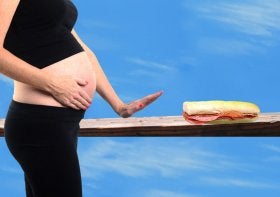 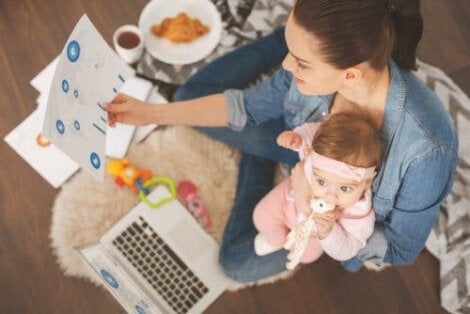 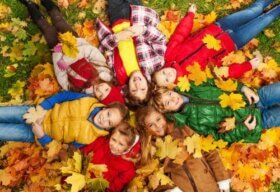