Your Grandmother's Secret for Finding Out the Baby's Sex 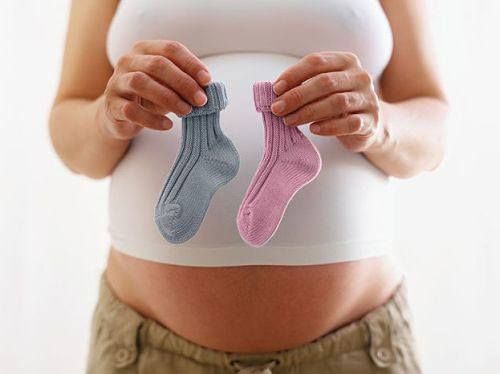 Your grandmother’s secret method for predicting your baby’s sex is rather mythological. While these beliefs aren’t generally backed by scientific proof, they have been consistently passed down from generation to generation.

In any case, you would be lying if you said that you aren’t interested in finding out your baby’s sex.

When it comes to folk knowledge, it usually doesn’t do any harm, which is why many future mothers are encouraged to try out these methods to feel closer to tradition.

These methods consist of unscientific elements which cause curiosity and intrigue, but don’t pose a threat to the health of the mother or baby.

Grandmothers from another era as well as in more recent times have claimed to be able to predict what the baby’s sex will be just by taking a simple look at the mother.

The size and shape of her belly, as well as the way she walks and some variations of the pregnant woman’s appearance, are traits that would allow them to identify if there is a boy or girl to come.

Despite the mythological qualities of these methods, many people today claim that it’s possible to know the baby’s sex without having an ultrasound. This is due to the remarkable number of success stories over time.

Among the most popular methods, some are extremely unlikely, while others have some level of scientific probability. However, it is not the degree of fiction that makes them popular, but rather the level of trust that people give to them.

In other words, these methods from grandmothers have become popular as more people endorse them over time. For whatever reason people have echoed these beliefs and made them popular to the point that they are still in force today.

Grandmother’s Secret for Finding Out the Baby’s Sex

As is well known, these methods were commonly used in the times when you had to wait till the baby was born to find out their sex.

No matter how crazy they were, they were popular. However, even today they lack medical basis.

Here are some of the popular methods: