How Do I Know if I'm Ready to Have Another Child? 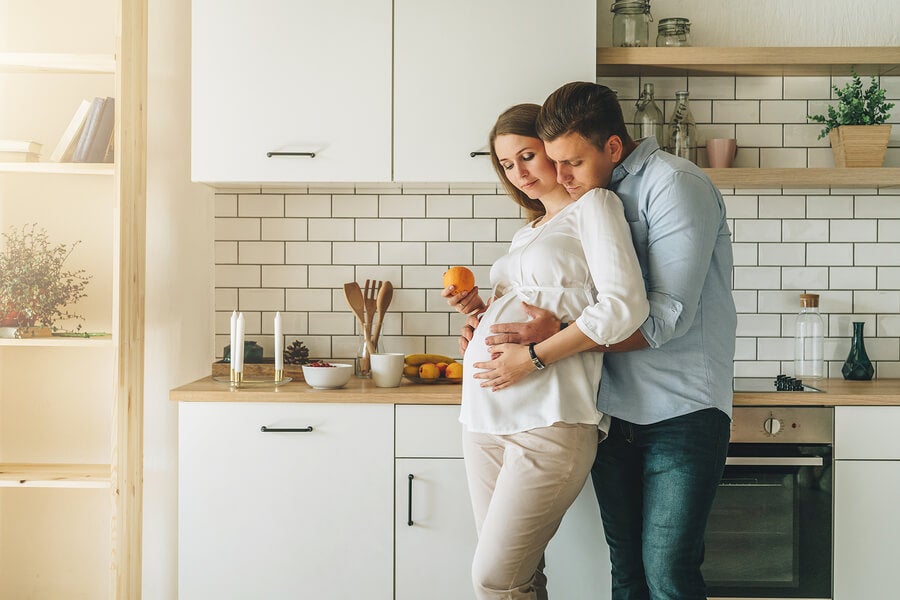 Before becoming parents, most couples say they want more than one child. However, after having the first, the situation can change for many reasons and having another child is an important decision.

Being a parent isn’t an easy task, and life changes drastically when this happens. Then, the mother doubts whether she’s ready to have a second child.

Actually, having a second child is a great gift for the firstborn. In addition, the experiences you’ve acquired with the first child will be of great help for the second.

In any case, it’s an important decision in the lives of parents and children. But how do you know if you’re ready to have another child? There are ways to discover the answer.

When are you ready to have another child?

One of the things that should be considered before having a second child is the physical condition of the future mother. It’s important that some time has passed since the birth of the first.

If a few months have passed and sexual activity has returned without complications, this may be a good sign. In the physical aspect, this means that the tissues in the pelvic region have regained their elasticity.

Another aspect to take into account is that the woman has regained her weight and physical stability since her previous delivery and breastfeeding period. This is important, since a new gestation period implies new bodily changes.

The mother’s age should also be considered. After a certain age, this decision may be compromised. However, nowadays women between the ages of 40 or 45 have had completely normal pregnancies and births.

Having a child represents a very important change in a woman’s life. It’s an event that deeply affects her emotions. A woman who has already had a child should have acquired greater maturity and emotional balance.

However, the arrival of a second also implies an additional effort in this regard. It’s necessary for the future mother to be psychologically prepared for the new responsibility. She should consider how much time she must dedicate, in addition to take on all the obligations she has with work, home and her first child.

To know if a woman is ready to have another child, it’s also important to consider the couple’s economic stability. A child creates considerable expenses, and in order to welcome a child, it’s essential to be able to face this situation.

The space in which the family lives must also have the capacity to receive the new member. Newborns sleep in their parents’ room for fear of being alone, but later they’ll need their own space. Soon, the whole house will be invaded by little ones.

It isn’t necessary to have a palace in order to welcome a new child. However, a safe and comfortable space where all members of the family feel protected is required.

One aspect to take into account is whether the woman has regained her weight and her physical stability since the last delivery and breastfeeding period.

Establishing a routine to care for the first child

A woman who feels overwhelmed by the responsibility and daily care that is needed for the first child is definitely not ready to have another. It’s very important to have achieved an adequate family routine that allows you to enjoy this stage with happiness and tranquility.

The arrival of a child implies a radical change in a woman’s life. Much of the time she had for herself disappears. She has a person who needs her at all times.

Added to this are work and household chores. This situation can become a nightmare that affects her own stability and that of the couple.

When a woman is ready to have another child, the couple faces an unforgettable new stage. To prevent chaos from taking over the home, it’s necessary to organize everything appropriately and to have help.

It’s important that both parents are in charge of taking care of the child, especially if they’re thinking of having another one.

One of the key moments is when the first child sleeps through the night. This relieves the parents’ fatigue and generates an environment conducive to thinking about another pregnancy.

Want it with all your heart and have plenty of energy

There is no formula to know when is the best time to have a second child. While some elements are important to consider, the most important thing is, without a doubt, to want it from the heart and to have your mental batteries charged to face this new challenge.