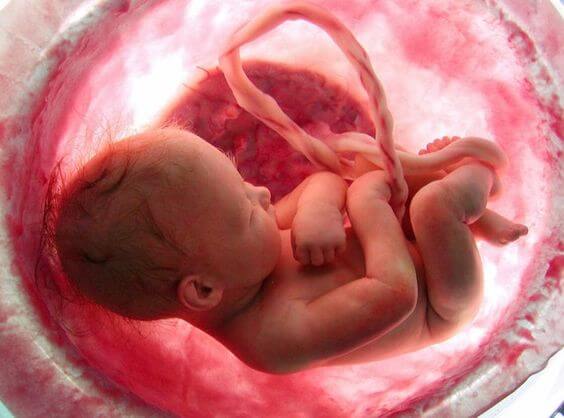 Every pregnancy is different, but they all have one thing in common. Despite being a normal part of life, pregnancy is fascinating and mysterious. This period is surrounded by a huge number of myths, and it can be difficult to separate facts about pregnancy from fiction.

Though many people might think they know everything, a lot of what we commonly believe about pregnancy is wrong. Many facts about pregnancy might surprise us. Some are better known than others, and there is always something new to learn.

The information we have on the process of gestation is varied. Some of it comes from popular belief, and some from scientific studies. What you believe, of course, is up to you.

You may have already been through a pregnancy without anything strange happening. But that doesn’t mean that the issue doesn’t exist. Some women, for instance,  may be capable of producing and expressing milk long before she gives birth. There are some things that, although rare, are absolutely possible and backed by science.

Some of these surprising facts about pregnancy are more unusual and outlandish than others. There are some that you might imagine to be true, even if you haven’t heard about them before, such as the fact that stress in the mother is capable of affecting the behavior of the child.

But there are others that are difficult to believe, unless they’ve happened to you. So, let’s take a look at these seven surprising facts about pregnancy: