Grandma's Recipes That Your Children Will Love

What's best, traditional or modern food? For the little ones in the house, Grandma's recipes are always a great option. 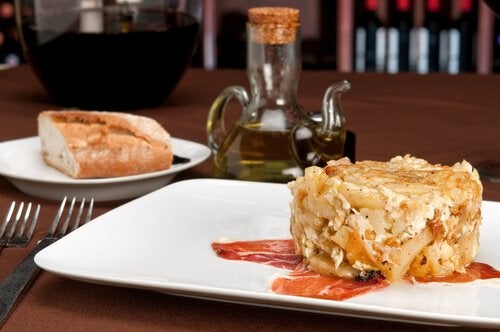 These classic dishes are straight from Grandma’s recipes. They’re menu options that kids have always loved. Don’t stop making them!

This hot soup provides all of the nutrients of vegetables and ham in a simple, delicious way.

Spaghetti with tomato and chicken

In this recipe from Grandma, the delicious pasta is served with tomato and a lean protein.

Rice with milk: one of Grandma’s most famous recipes

Rice with milk is another favorite among Grandma’s recipes.

Potatoes with eggs and ham

This traditional recipe combines the fries that children love with eggs and ham.

The crispness and sweetness of the churros and melted chocolate is a tempting option for children.

These are only five of Grandma’s recipes for children. Of course, your little ones will love the traditional flavors and smells!

There are many other classic family recipes that kids will not only love eating, but also making!