When to Worry If Your Child Hasn't Begun Speaking

Not every child begins to talk at the same time, so you shouldn’t become overwhelmed if your child hasn’t begun speaking just yet. However, if you believe enough time has passed and that he/she should already be talking by now, then you should consider the following points.

Reasons to worry if your child hasn’t begun speaking.

For example, if your child is two years old and has barely spoken a few random words here and there, you may become concerned. However, this is a very common case of worry among parents.

It is important to also observe other delays within their initial development. In most cases, it is just a matter of time and you most likely won’t have to seek professional help just yet. In order to make sure your child is on the right track, get to know the normal phases of child development. This way you’ll know if your child does indeed require the help of a medical professional.

Even though they are still very young, it is fundamental to observe for any possible indicators or clues in their development. During this age, it is normal for babies to use their voice to relate to their environment.

Gurgling and babbling are the initial indicators. Usually, a child doesn’t begin to put sounds together and incorporate different pitches until 9 months. During this time, most babies begin to say their first words like “mom” or “dad.” However, they still don’t know the meaning of these words.

“Making the decision to have a child – it’s momentous. It is to decide forever to have your heart go walking outside your body.”

Normally during this phase, babies are very receptive to sounds. Your child will begin to remember names of certain objects like their bottle, pacifier etc. If your baby is observing their surroundings but doesn’t react to the sounds, he may have a hearing problem.

During this age, children make multiple sounds through babbling. Your child should already say at least one word like baby, mom, dad etc. during this phase. He or she should be able to understand and follow basic instructions. For example, “please, pass me the ball”, etc.

Even though there is a large breach in age difference, the truth is that the most children are saying about 20 words when they are around 18 months old. Afterwards, children will say about 50 words by the time they reach 2 years of age.

Between the ages of 2 and 3 years old you will notice a lot of different changes in their talking advance. Their vocabulary will increase immensely. Your baby should be able to put three or more words together into larger phrases.

When they reach 3 years of age, their comprehension will increase noticeably. It is during this phase in which they begin to comprehend certain orders or demands. For example, phrases like “put that on the table” or “put it under the bed.”

At the same time, your child will begin to identify colors. They will also be able to understand descriptive concepts like how something is big or small, for example.

If you are noticing your child is not following these normal development phases, talk to a professional to clear any doubts.

If you notice your child doesn’t talk or isn’t following a similar development rhythm as mentioned, you should probably ask consult a professional or early detection program. Aside from delays in talking, there are other problems they can encounter. Some of these include a  receptive language disorder or other associated deficits that may require personalized attention.

You should also observe for any indicators of other problems he or she may have. If a child is able to understand others, that being language, facial gestures and other factors that surround him but is unable to express his or herself, it will probably bring up consequences in their behavior.

Usually a delay in speaking will cause frustration in not being able to express themselves.

If your child doesn’t talk, be attentive for early detection of a disorder. On the contrary, your child might just be taking longer to speak but within their development phase. This doesn’t necessarily mean they have a speaking disorder. 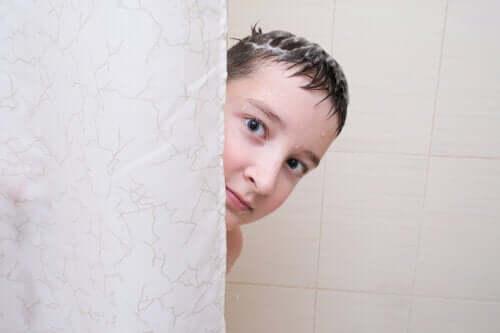 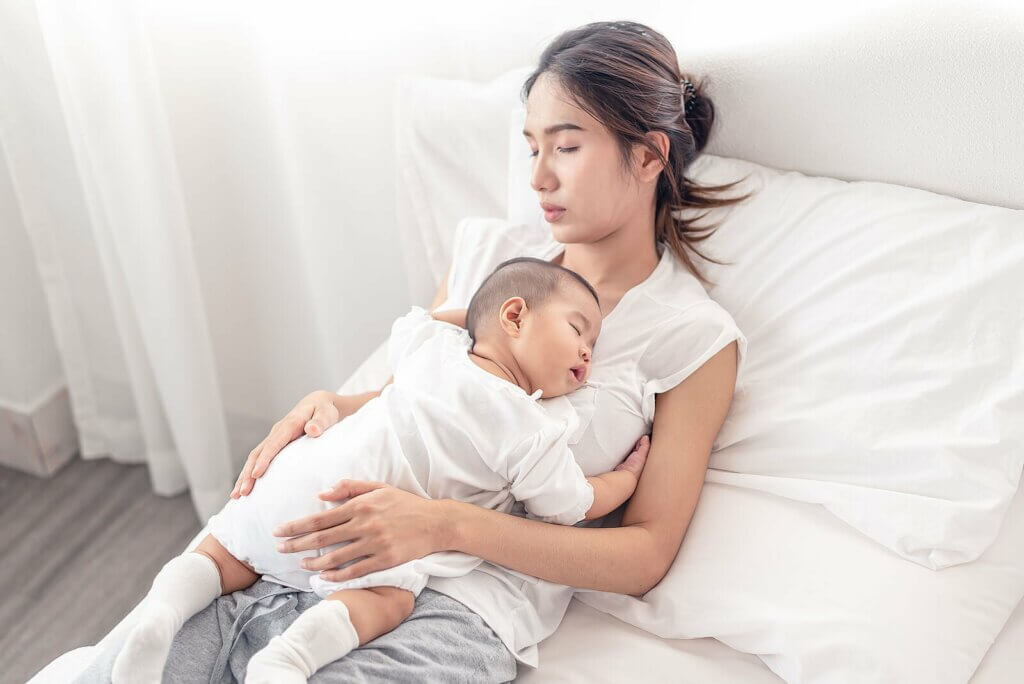