Home » Babies » Breastfeeding Nourishes the Soul and Warms the Heart

Breastfeeding Nourishes the Soul and Warms the Heart 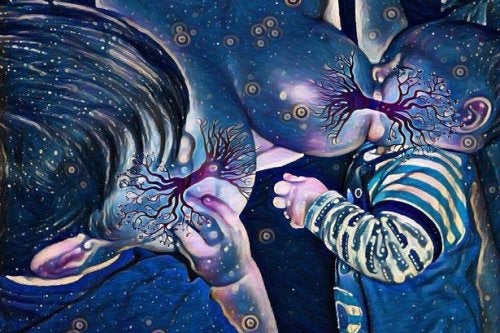 Breastfeeding is more than something that nourishes the infant. It also feeds the heart, warms the soul and soothes fears and loneliness. It is, above all, something that builds an emotional bond.

Sometimes such basic and elementary acts, like breastfeeding or bottle feeding a child, actually fulfil many more functions than we originally thought. The emotional aspects that are part of this daily act, which you dedicate six months to two years of your life to, help create a bond and attachment between you and your child.

Without even realizing it, over the time you’ve dedicated to breastfeeding, your baby will mature in terms of attention, perception, vision and communication. This is thanks to the fact that every mother whispers and sings to their infant while breastfeeding, telling them how much they are loved.

But we also can’t forget about the fathers, who also bottle feed and connect emotionally with their little ones, rocking, caressing and speaking to them. He, too, nourishes the baby’s heart and feeds the soul.

Organizations such as WHO (World Health Organization) recommend breastfeeding for at least the first six months and up to two years. This way, you can strengthen the baby’s immune system and also create defensive barriers against catarrh, meningitis, otitis, bronchiolitis, pneumonia and more.

At the same time, it is also known that breastfeeding has many benefits for mothers, such as a lower probability of developing female cancers (between 11% and 20%) or of developing osteoporosis at a younger age.

The benefits are many and the costs are few. It is a process, yes, that requires time and dedication. The mother must also be able to reconcile work and responsibilities with family members.

However, those who are successful have been able to breastfeed their children until deemed adequate. It is a gift full of emotions that last forever in your memory.

I bottle feed and also connect with my baby

No, the mother who chooses to bottle feed is not a bad mother. Likewise, the mother who has to resort to formula because she has been unable to lactate should also not regret or miss anything. Your baby will feel just as loved, satisfied and happy.

That contact between mother and child is also built with a bottle in the frame. The eyes meet, hands are caressed, smiles are shared and sincere love is felt. This creates an environment of peace and balance.

I will breastfeed until I want to, until you tell me …

You’re going to spoil your baby. He still clings to your skirts. He’s going to keep getting spoiled. He won’t eat anything. He’ll sap your strength. He will be a tyrannical and immature child…

These are the most common comments most mothers hear when they say “no” to weaning when their friend, mother, neighbor, etc. advises them to do so. Many of these people do not know that sometimes what we call “spoiled” is “well-raised.”

If the child already walks and runs and still asks for the breast, it is up to the mother and her child to decide to continue with this practice, knowing that the physiological union will sooner or later come to an end in a natural way.

To conclude, the act of breastfeeding is wonderful and allows us to strengthen that magical bond with our child. It is a personal choice, as is deciding when to wean. Let every woman be free when choosing how to raise her little ones. 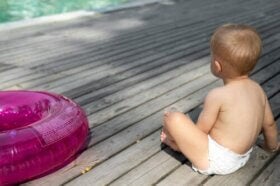 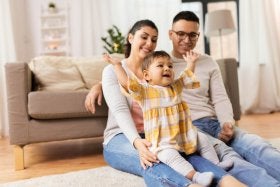 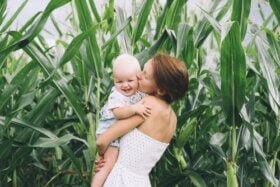 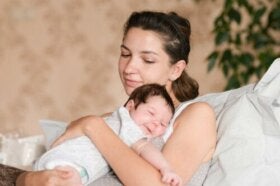 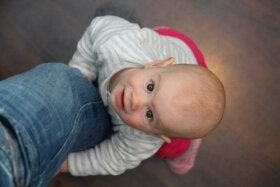 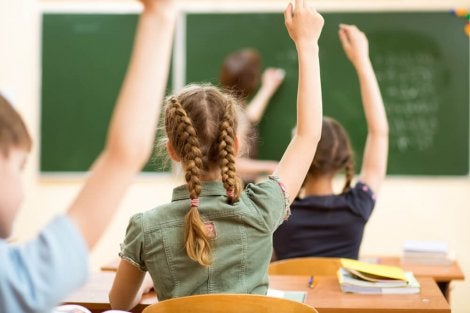 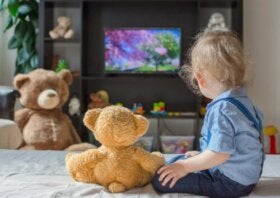 I’m sure that you do many things you said you’d never do as a parent. Before having children, many people… 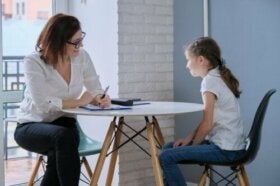 There are more adults that have stopped viewing psychiatry as something for people with serious mental health issues. Rather, they’ve… 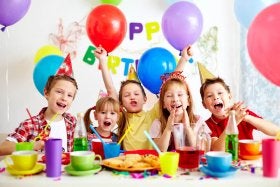 Making your child’s birthday celebration special doesn’t have to be a financial burden. Today, we’ll tell you all about 4…